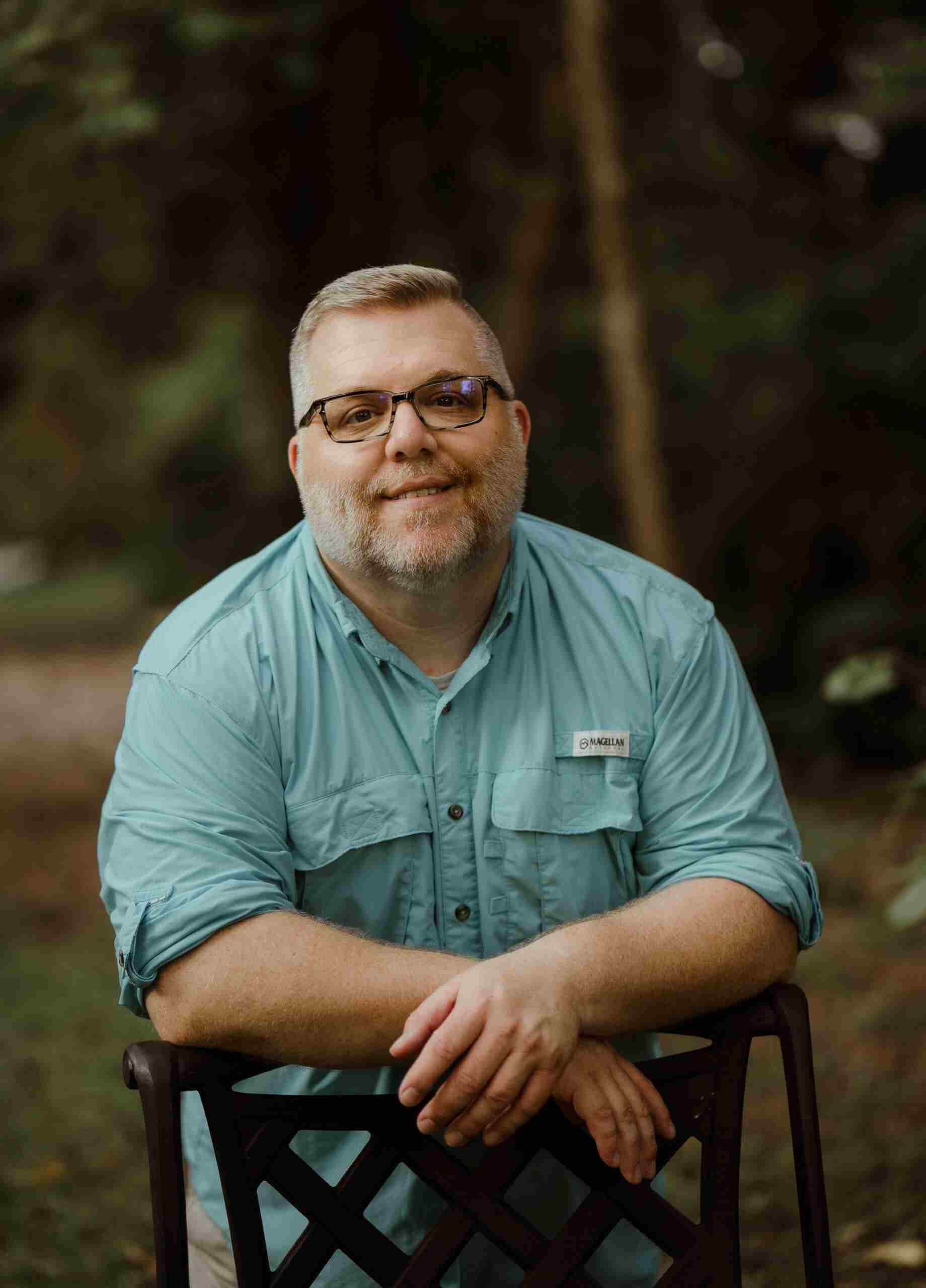 “I’ve been a writer as long as I’ve known what writing is,” says Chris Queen. Blessed with a wild imagination and a desire to create, Chris writes prose, fiction, songs, and reviews, and he shares whatever is on his mind on his website, chrisqueen.live.

Born in Marietta, GA, sometime in the 1970s, Chris has called Covington his home since he was five years old. An alumnus of the University Of Georgia, Chris is Assistant Editor at PJ Media. He has also written for The Resurgent, NewsReal Blog, and Celebrations Magazine. He previously served as Director of Communications at Eastridge Church, which his family helped found in 1989, where he also leads worship.

Chris is a fan of anything involving his beloved Georgia Bulldogs and is a Disney aficionado, having visited Walt Disney World over 40 times, and he enjoys spending time with family and friends and especially spoiling his nieces Kenzie, Kayla, and Hadley. He is the author of the forthcoming book Neon Crosses: A Native Son's Guide to the South. News & Politics
Youngkin Hits Back at McAuliffe's 'Out of Context' Claim in Virginia Governor's Race
By Chris Queen, Oct 19, 2021 10:27 AM ET 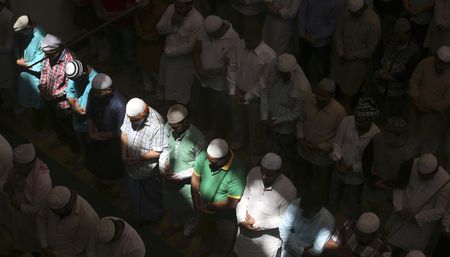 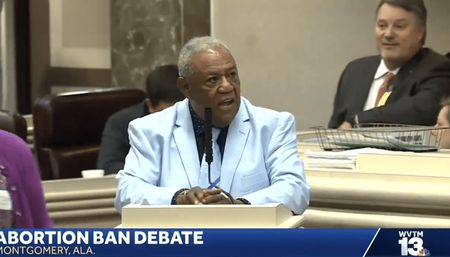 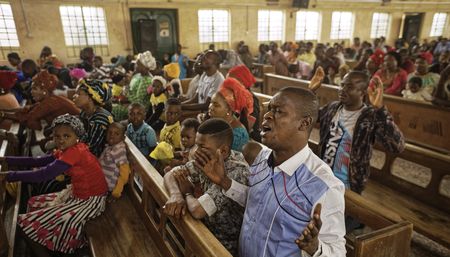 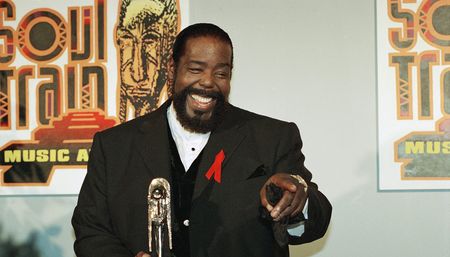 Culture
Ten Things That Are Practically Obsolete Now that We Have Smartphones
By Chris Queen, Nov 13, 2018 8:23 PM ET 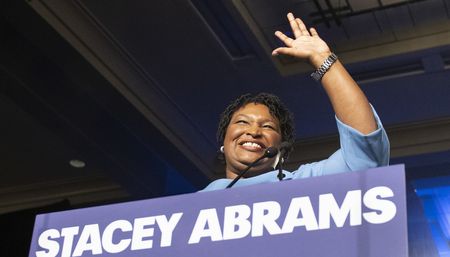 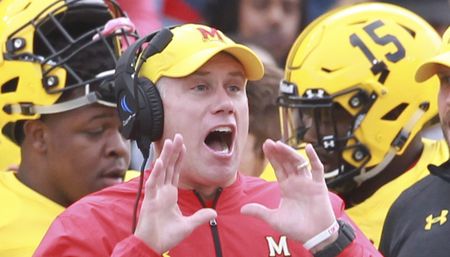 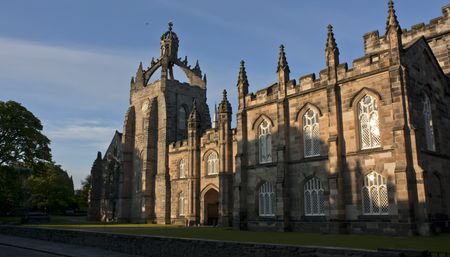 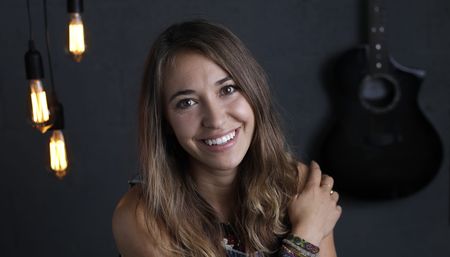 Faith
The 10 Most Influential Songs of the Early Years of Contemporary Christian Music
By Chris Queen, Sep 20, 2018 12:33 PM ET 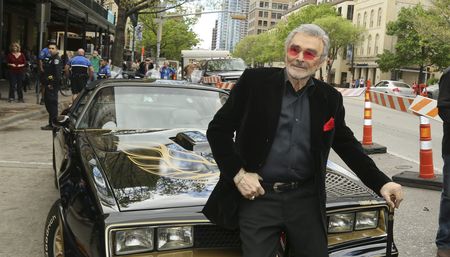 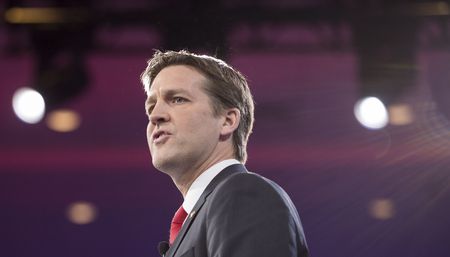