Insanity Wrap needs to know: Is it better to get bombed on Twitter or by the United States Air Force?

Answer: Personally, we were hoping to get bombed on margaritas while grilling fajita meat tonight, but that’s just us.

It’s Different When We Do It 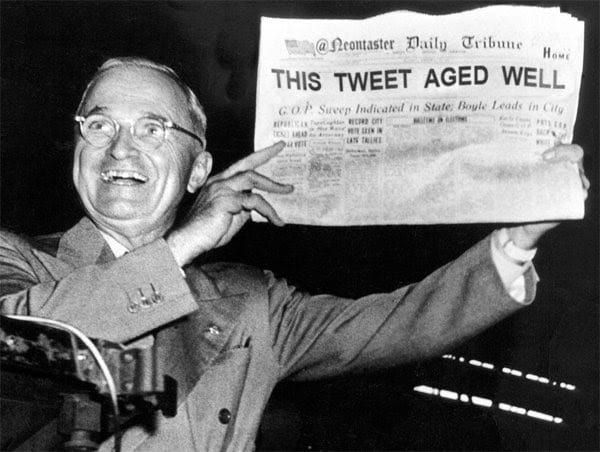 Psaki tweeted on Thursday for the first time since the inaugural, but it had nothing to do with Syria.

Instead, it was a retweet of a sight gag about sheep and cold weather along with this comment attached: “This is the kind of humor that makes my day.”

Insanity Wrap’s kind of humor is pointing out left-wing hypocrisy and cowardice, but we’re mean like that.

Speaking of which, you’ll find another comical example of just that in this next item…

blocked (and deleted), but the List comes for all, @Amy_Siskind.

The replies to the screencap are priceless, and Insanity Wrap read them all because we love a little venom in our Bloody Mary.

But it gets better.

Amy Siskind didn’t have the stones to stand by her own hypocrisy, quickly deleting this tweet after the savage mockery began.

Don’t worry, Amy: We’re not laughing at you; we’re laughing towards you.

Biden Bringing Competence Back to Washington

War is chaos and mistakes are made all the time, often with deadly results.

As a student of history, Insanity Wrap understands this, and for that reason, we don’t usually bother reporting on this kind of story.

The problem with the strike is two-fold, however. First, he hit the wrong target. Despite Bidens’s efforts to emphasize proportionality, the airstrike was not proportional; rather, it was less. A U.S. Embassy or an airport where U.S. forces reside are not the equivalent of a dusty outpost used as a tea stop for militiamen traversing from Iraq into Syria. Nor are U.S. forces the equivalent of an Iranian-backed militia. A proportional response would more directly target Iranian interests or property. The danger is not Iranian escalation, but rather the normalization of rocket attacks on embassies or airports. Iranian authorities might bluster—they certainly did after Operation Praying Mantis in 1988, or the deaths of Islamic Revolutionary Guard Corps missile chief Hassan Moghadam on November 13, 2011, Qods Force chief Qassem Soleimani on January 3, 2020, or nuclear chief Mohsen Fakhrizadeh in November 27, 2020—but hindsight shows such targeted strike do deter subsequent Iranian actions.

You see, gentle reader, it wasn’t that the Air Force bombed the wrong target due to the chaos of war.

It’s that the Biden administration doesn’t know what the hell it’s doing even when it decides to try and do the right thing.

Thursday’s strike was a mistake in conception, not in execution.

The latter is unavoidable even in small wars, but the former is how nations stumble into big wars.

Sane or not, is this the treatment that the diplomatic representatives of a superpower must endure?

“The State Department never agreed to this kind of testing and protested directly to the Ministry of Foreign Affairs when we learned that some staff were subject to it,” a State Department spokesperson told VICE World News on Wednesday.

If the Biden administration hasn’t empowered our diplomats to say No to that, then Insanity Wrap can’t imagine much of anything they wouldn’t say Yes to.

China has officially apologized, but let’s face it: Mission Accomplished.

Xi’s gotta have it.

What has been seen cannot be unseen, so Insanity Wrap hopes you somehow managed to scroll past this item with your eyes closed.

And Now for Some Good News

We had been assured that snowfalls were a thing of the past, and yet:

After days of unexplained delays and missing data, the FMI, DMI, and NSIDC charts we regularly use here at Electroverse have finally been updated — those in the AGW camp might want to look away…

The latest data point from the Finish Meteorology Institute’s (FMI’s) “Total snow mass for Northern Hemisphere” chart has been plotted, and it reveals pow-pow across the hemisphere as a whole –excluding the mountains– is riding at some 700 Gigatons above the 1982-2012 average.

Much more at the link, although Insanity Wrap must admit that we haven’t had time today to read the entire report.

But we did get far enough down to see that earthquake activity is increasing in Iceland, believed to be a precursor to a volcanic eruption.

A big enough eruption could have serious cooling effects at a time when snowfalls and ice cover are already on the rise.

Did we file this one under the “Good News” heading?

If consistency is the hobgoblin of little minds, then Insanity Wrap is forced to concede that David French must have a 2,000 IQ and massive brain inside one of those throbbing alien skulls.

Does that make Insanity Wrap today’s craziest person in the world?

If so, we’ll accept the honor.

President Biden’s nominee for director of the Central Intelligence Agency, who formerly served as the president of the Carnegie Endowment for International Peace, falsely claimed he cut ties with a Chinese Communist Party “not long after” he joined the think tank.

When in fact, “CUSEF’s last donation to Carnegie was in 2017, according to a spokesperson for Carnegie and its 2018 annual report.”

At this point you might be rightly wondering why Insanity Wrap would file a story about Biden’s CIA nominee — CENTRAL INTELLIGENCE! — and his ties to the Chinese Communist Party…

…under the “Daily Dose of Sanity” heading.

But we have a good reason for it. We really do.

At least our incoming director of Central Intelligence has the decency to lie about his ties to the CCP, which these days passes for sanity. 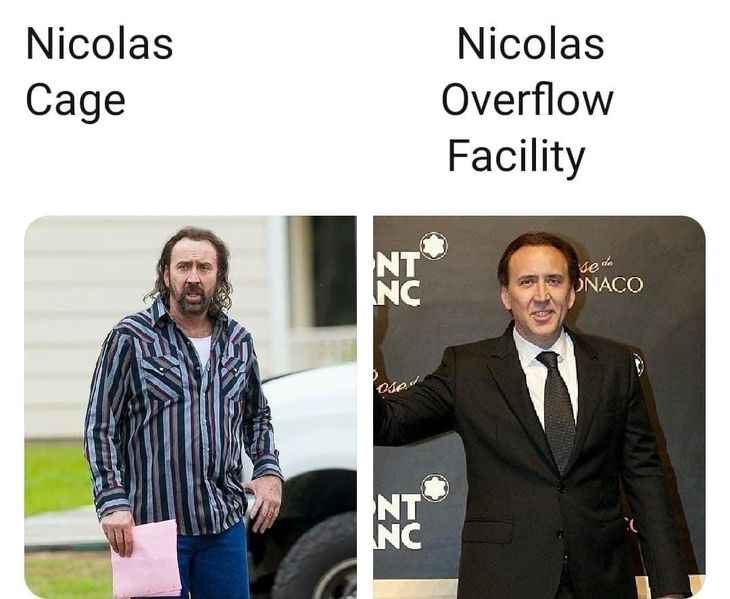 We hope that clears up any confusion you might still be suffering.

Steve launched VodkaPundit on a well-planned whim in 2002, and has been with PJ Media since its launch in 2005. He served as one of the hosts of PJTV, a pioneer in internet broadcasting. He also cohosts "Right Angle" with Bill Whittle and Scott Ott at BillWhittle.com. He lives with his wife and sons in the wooded hills of Monument, Colorado, where he enjoys the occasional adult beverage.
Read more by Stephen Green
Tags: JOE BIDEN SYRIA INSANITY WRAP
SHOW COMMENTS