Insanity Wrap: Get Away From It All in Antarctica, Get COVID Anyway

Welcome to Insanity Wrap, your weekly dose of the best of the worst. COVID hitting the vaxxed and isolated in Antarctica is the new big crazy.

What did I just watch pic.twitter.com/IIiiaGQwSI

All Insanity Wrap is saying is, if Jim Jones had had TikTok, he would have had to make a lot more Kool-Aid.

Everybody Is Going to Get COVID, Even in Antarctica

Your typical Karen or Kyle has had a couple of vaccination shots, a booster (or two), wouldn’t dream of going out in public without a mask (or two), maintains social distancing, and gets tested — religiously, one might say — before attending any events. They’ll make sure you’re aware of all their efforts, too, and shame those who don’t toe their bright red line.

They are both conscientious and annoying as all hell.

Now imagine doing all that… in Antarctica.

And then getting sick anyway.

Nearly two-thirds of the staff based at the Princess Elisabeth Polar Station in Antarctica have been infected with COVID-19 despite having strict health protocols in place to try to stop the spread of the respiratory disease.

Since Dec. 14, at least 16 of the 25 workers at the Princess Elisabeth Polar Station have caught the coronavirus. The first case was a researcher who had arrived at the base seven days earlier.

The spread of COVID-19 was surprising for many since all of the researchers were fully vaccinated. The scientists also had to take several PCR tests and quarantine before traveling to the polar station.

They’re literally in the most remote spot a human can go to without leaving the Earth. When the International Space Station is anywhere over the Western Hemisphere, it is quite a lot closer to Insanity Wrap’s Front Range hideaway than Princess Elisabeth Polar Station is.

Due to the cold, life there is basically hermetically sealed like Carnac the Magnificent’s questions.

People who go there tend to be healthier than most. They have to be. They take Vitamin D the way sorority girls take Jell-O shots.

Everybody is going to get COVID. Everybody.

Might as well catch omicron and get it over with.

Just like the good folks in Antarctica, whom Insanity Wrap wishes speedy recoveries.

The "first LBGT" crypto's name is pronounced almost the same way as F*ggot in Spanish. You can't make this up. https://t.co/tOBVZMqscR

Insanity Wrap had high hopes for New York City’s new mayor Eric Adams because even as a Democrat he promised to go back to treating the city’s criminals like criminals.

The thing about criminals is, having violated someone else’s rights, they lose some of theirs. In prison, criminals even lose control of such basics as what to eat, when to sleep, where they may go and when, and in some cases, what the government might have the power to put into their bodies without their consent.

Too bad Adams is even thinking about treating New York’s non-criminal residents like criminals, too.

P.S. All that mandates jump start are resentments and resistance. 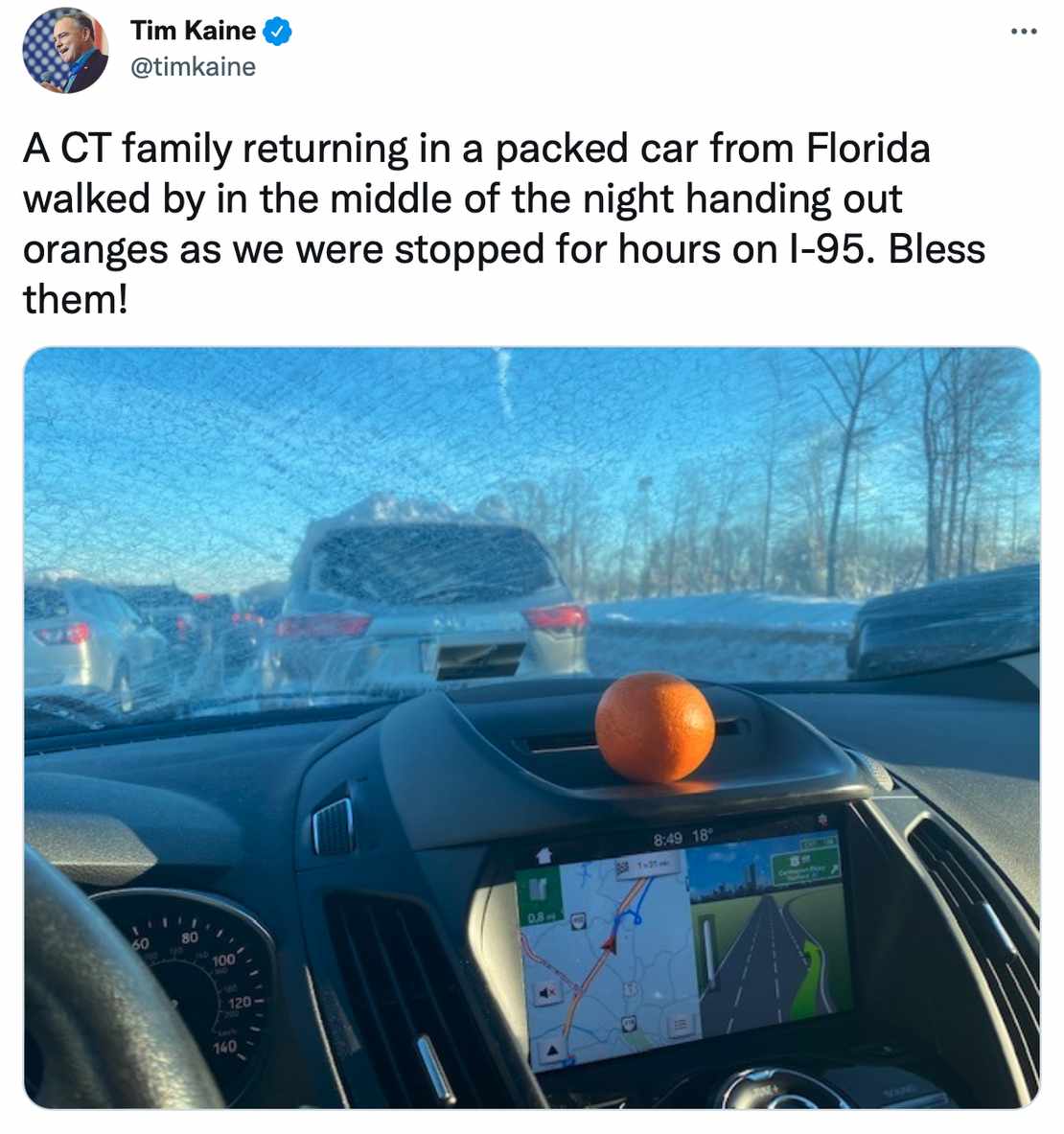 Get away from the wokesters — and there really aren’t that many of them — and Americans are still the best people anywhere.

Everything Is Going Swimmingly

A Record Number Of Americans Just Quit Their Job, As Job Openings Surpass Unemployed Workers By A Record 3.7 Million

The labor force participation rate was in general decline during all eight years of the Obama administration but had started ticking up again under Donald Trump — before the pandemic hit.

Rather, before the unnecessary and unjustified lockdowns hit.

And as you can see, gentle reader, people aren’t leaving the labor force under Presidentish Joe Biden because there aren’t any jobs available.

Employers are screaming for workers and jacking up wages to attract them.

If he doesn’t answer questions, no one will hold him accountable. It’s that simple. pic.twitter.com/EMfowXyrJ1

“And that, boys and girls, was when Super Joe leaped into action!”

Previously On Insanity Wrap: CBS Censors Own Reporter for Telling the Truth on School Closures 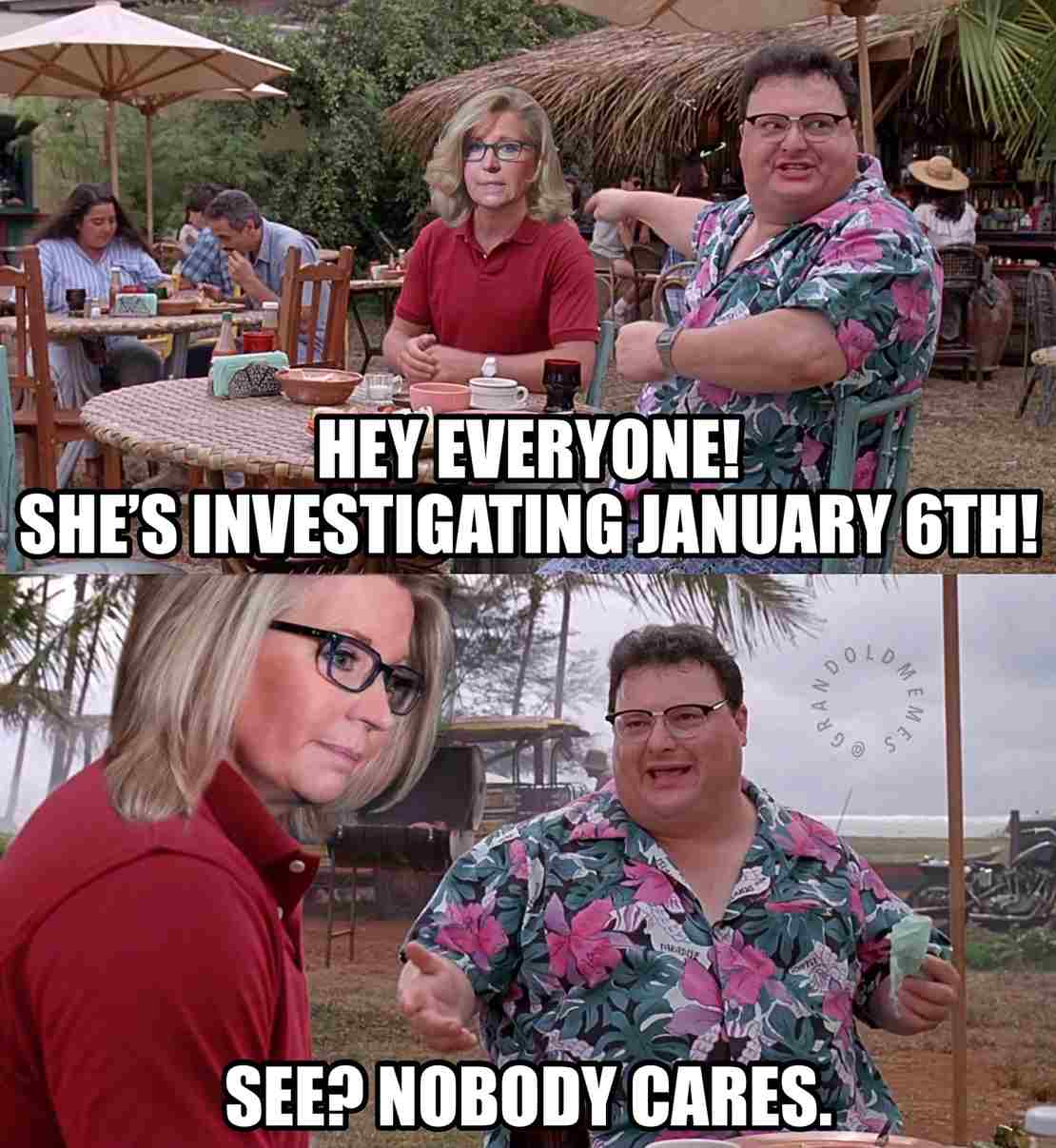