School Closures: CBS Censors Own Reporter for Telling the Truth (And Much More on Insanity Wrap)

Welcome to Insanity Wrap, your weekly dose of the best of the worst. Silencing the truth about school closures is the new big crazy.

We have a mental health crisis in this country pic.twitter.com/Li7bPWVSBk

Your unhinged mood swings are not genders, sweetie, and just because some pronouns are personal doesn’t mean you get to make them up.

P.S. If the contents of your underwear or the people you sleep with are the most interesting thing about you, then you are a tedious person.

You can’t report the facts in here — this is the newsroom!

One of Stanley Kubrick’s funniest Dr. Strangelove gags is just the way things are done at CBS News:

Longtime CBS reporter and chief legal correspondent Jan Crawford went viral on Sunday and Monday on social media following comments, meant to air on Sunday’s Face the Nation, that slammed our elected officials and public health experts for “the crushing impact that our COVID policies have had on young kids and children” and the subsequent mental health crisis. However, CBS News kept her comments out of the actual show.

Here’s what she said:

My kids hear me rant about this every day. So I may as well tell you guys. It’s the crushing impact that our Covid policies have had on young kids and children, by far the least serious risk for serious illness.

Even teenagers, I mean, a healthy teenager has a one-in-a-million chance of getting … and dying from Covid, which is way lower than dying in a car wreck on a road trip. But they have suffered and sacrificed the most, especially kids in underrepresented and at-risk communities. And now we have the surgeon general saying there’s a mental health crisis among our kids. The risk of attempts among girls is now up 51 percent this year. Black kids nearly twice as likely as White kids to die by suicide.

Insanity Wrap — just like our friend and colleague Stephen Kruiser — is more than forgiving when it comes to the government’s hamfisted response in the early weeks of COVID. Nobody knew enough to make solid decisions, and so “an abundance of caution” ruled the day.

It should have been deposed no later than May of 2020 when we knew the truth about COVID’s preferred victims: The elderly, the obese, and the malnourished.

Our COVID response has been hard enough on healthy adults, but it’s been genuine abuse of our kids.

That’s the truth, and CBS News would rather you didn’t know it. 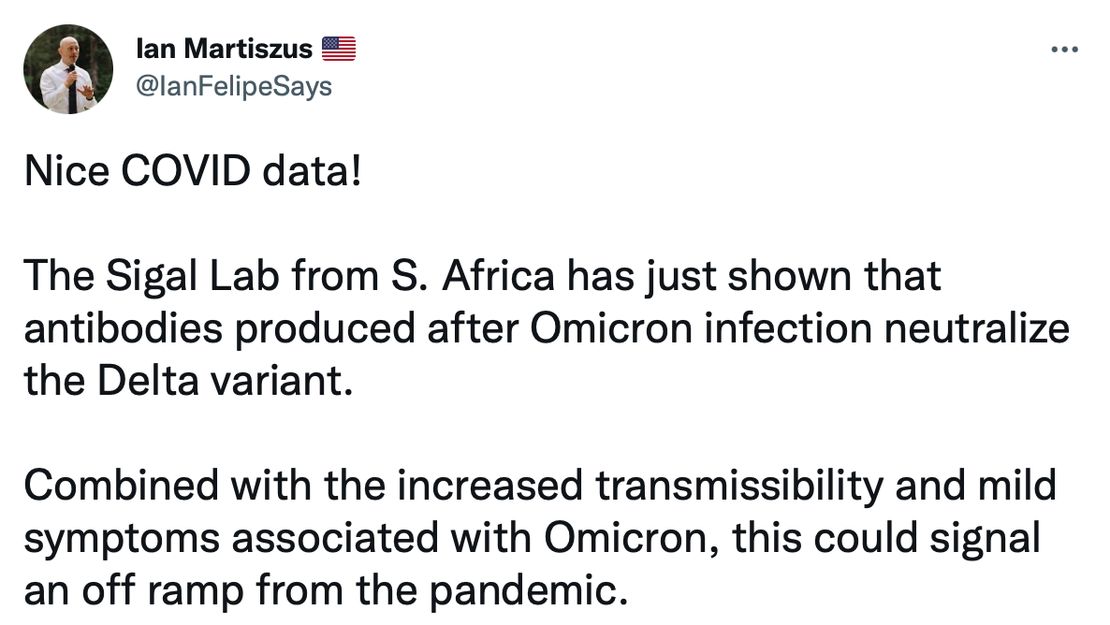 You can read the full study here, and it’s right in line with what Insanity Wrap (in our VodkaPundit guise) has been writing for three weeks.

Short version: This is great news.

Insanity Wrap will put this gently: Most Democrat politicians are either power-mad or idiots or both.

Your city is shrinking, crime is growing, high-end retail is dying.

Insanity Wrap bets you’d be hesitant to throw down a billion or two on some new development, even if most of it was Other People’s Money.

But you know what?

With New York’s new mayor, Democrat Eric Adams, willing to take on both the soft-on-crime communists and the educational establishment (also communists), Insanity Wrap believes that New York City might just be staged for a great comeback.

Video: Thousands of Cubans rushed to buy mayonnaise from a store before the supplies ran out.

This is what 60 years of socialism does to a country. pic.twitter.com/51vDXxHBEj

Imagine getting this excited over a condiment that half of Americans tell the waitress to hold.

‘Look, there is no federal solution. This gets solved at the state level’

Now do… literally everything else not delegated by the Constitution to the federal government.

Omicron Can Be So Mild, Americans Are Struggling To Distinguish It From A Common Cold

Stay home for a few days.

Spend some quality time in bed. Alone, sad to say.

Enjoy Insanity Wrap’s favorite cold remedy, which is NyQuil with a brandy chaser.

Get well, and we’ll see you on Monday. 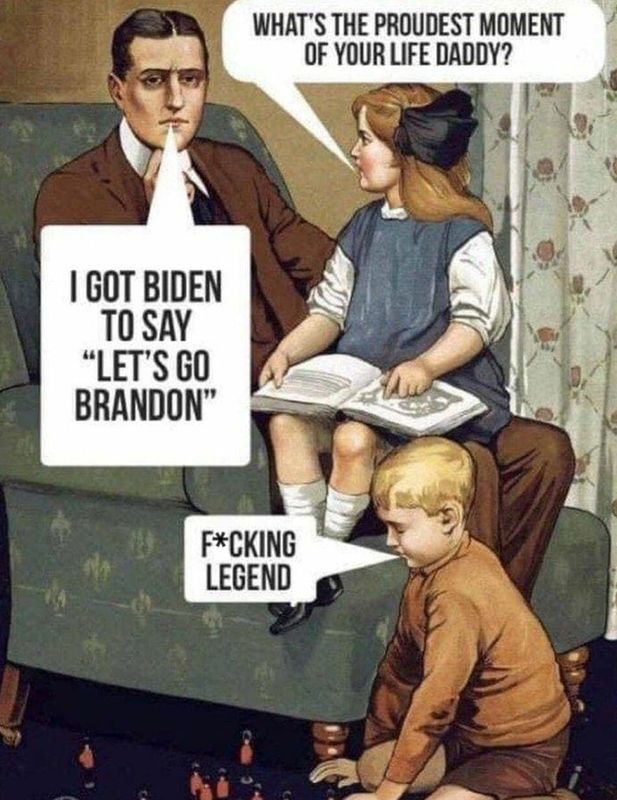