Insanity Wrap #95: Delirious Robert De Niro Keeps Mistaking Himself for One of His Tough-Guy Roles

Insanity Wrap needs to know: When is an actor who played a bunch of tough guys actually a tough guy?

Answer: When he’s leaving deranged and abusive voicemails for his ex-assistant or yelling at his driver for getting lost, we suppose. And that’s about it.

And they say we’re the ones living in a bubble.

More tears and loathing from our self-appointed Stasi Youth:

Dr. Jordan Peterson’s new book brought staff at Penguin Random House to actual tears. His new book, Beyond Order: 12 More Rules for Life, announced on Monday, comes three years after, 12 Rules for Life, which was a massive bestseller. The announcement of the new work filled employees with sadness and concern and they cried to the publisher to not let the publication go forward.

Plus: “One employee said, ‘people were crying in the meeting about how Jordan Peterson has affected their lives.'”

Oh do please grow up.

Insanity Wrap says with this confidence because if crybullies actually read or listened to Peterson, they wouldn’t be crybullies anymore.

How to Ruin a Perfectly Good Thanksgiving in One Unwanted Lecture

Going home for thanksgiving/holidays and being presented with a PowerPoint on gender… can’t think of much better !! pic.twitter.com/iJqdjLsYEU

This is worse than having a perpetually-broke cousin who chose the holiday season to try selling Amway products to anyone who would listen and even to a few who wouldn’t.

Insanity Wrap took yesterday’s Thanksgiving thoughts about pushy progressives, and under our secret identity as Stephen Green/VodkaPundit, turned them into a Right Angle segment with our colleagues Bill Whittle and Scott Ott.

Pajama Boy will not get the last word. Not on this holiday. Not on our watch.

But mostly we’re reposting this here today so that more people might hear what Scott had to say on the topic, which we found quite moving.

How about that: Peaceful protest that is actually 100% peaceful.

The president of the Seattle Police Officers Guild, Mike Solan, wasn’t quite as excited about the vote, referring to the council as “naive” and warned that the response to calls coming in to 911 would take longer to respond to.

Can you really blame cops for leaving? They clearly know they aren’t appreciated and are hated by large segments of the population. Cops in Seattle also know that if something goes sideways, they won’t be able to count on city officials to have their back.

It isn’t necessary for a city like Seattle to actually defund the police.

As Insanity Wrap noted weeks and weeks ago, if you’re looking to encourage criminality, all City Hall has to do is demoralize the police.

We were right on that call, as violence and crime have shot way up in those cities which (so far) had only threatened to defund the police.

Seattle is doing both. The results will be as awful as they were easy to predict.

Seattle residents are about to get it good and hard, just like they wanted.

YouTube/Google has the power to censor anyone and dictate your politics by curating the information you are allowed to consume.

Nothing will be done to change this.

That’s certainly true with a corporatist like Joe Biden in office, which Insanity Wrap understands was the entire point of Google putting its fat thumb on the scale of the election.

Section 230 of the CDA was written more than 20 years ago, in order to protect small websites from legal harassment. Having been the proprietor of a few such websites back in the day, Insanity Wrap was once grateful for Section 230.

Today, Section 230 is abused by multibillion-dollar behemoths so that they can own and control the digital flow of information without worrying about legal repercussions.

The Digital-Democrat Complex is far more dangerous and powerful than the Military-Industrial Complex ever was — and with much more sinister ambition, too.

Insanity Wrap hates to tell you this, but it’s going to be a long, difficult fight to undo this mess. 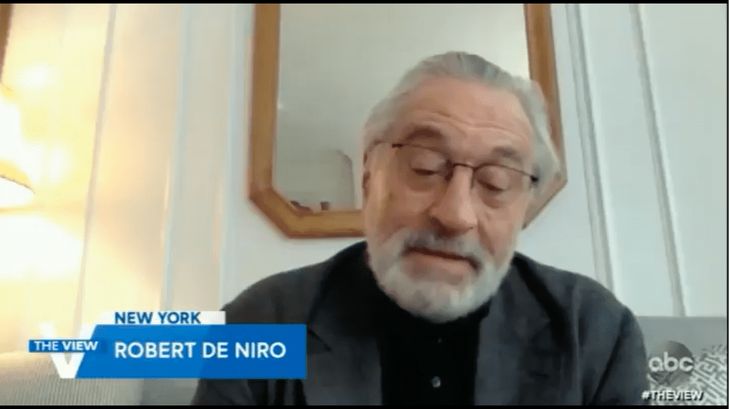 The craziest person in the world today is Robert De Niro, who seems to believe that he’s one of the tough guys he plays as an actor.

As an actor, De Niro is a national treasure.

But Insanity Wrap finds it necessary in this holiday season to remind Mr. De Niro that he is not actually a young, up-and-coming mob boss. Nor is he a retired CIA assassin, an abusive boxer, a daring bank robber, a ruthless casino manager, or a psychopathically obsessed ex-con.

He’s an actor — a person who says other people’s words while pretending to be somebody else.

It’s a cushy life when you’re as skilled as De Niro is, and as a movie buff, we wish him continuing success in many more quality films.

So every time he tries to make people think he’s a real-life tough guy, it makes us laugh in exactly the way that his repeat performance in the unfunny comedy Meet the Fockers did not make us laugh.

One last thought: “Unity” achieved through threats is oppression, Bobby — not that you could actually threaten us. 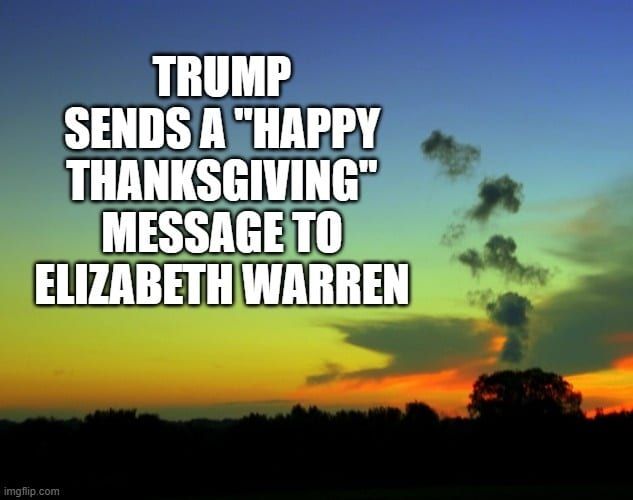