Insanity Wrap needs to know: What does the CDC think it is we rubes do for Thanksgiving?

Answer: They picture us doing keg stands before gathering around the hi-fi boom-box to sing our favorite Thanksgiving carols at the tops of our lungs, apparently.

Based on the official guidelines restrictions diktats being issued by various government entities, Insanity Wrap is forced to conclude that our “betters” have a twisted idea of how real people celebrate Thanksgiving.

We cook a lot, we say a blessing, give some thanks, we eat, maybe have some wine, then settle down into a nice tryptophan coma.

Insanity Wrap hopes this clears things up for everyone at the CDC.

What Has Been Seen…

“Birthing bodies?” The left is dedicated to degrading the female experience. pic.twitter.com/ozmxuRZK59

Insanity Wrap is sorry you had to see that.

Never forget: These are Heinlein’s Crazy Years — we just live in them.

Very early in his writing career, about 1940, science fiction writer Robert Heinlein outlined a “future history” around which much of his writing would revolve, extending from the mid-twentieth century to the 24th century. Much of what he outlined hasn’t come to pass, but he nailed it in one respect: We live in the “Crazy Years.”

The Crazy Years, in Heinlein’s timeline, were when rapid changes in technology, together with the disruption those changes caused in mores and economics, caused society to, well, go crazy. They ran from the last couple of decades of the 20th Century into the first couple of decades of the 21st. In some of his novels set in that era — Time Enough for Love, for example — he includes random assortments of headlines that may have seemed crazy enough back then, but that seem downright tame today.

The Crazy Years resulted in the severe backlash of a religious dictatorship, so Insanity Wrap would prefer it if we could all just get our …stuff… back together before then, OK?

No word yet on whether arson is suspected, but Andy Ngo noted that Reo’s “is next to the businesses that were vandalized last week by antifa,” and that the owner had given an interview “where he was critical of that vandalism against his neighbors.”

Baragona adds that “Fox News continues to easily lead in total viewers in primetime, with Tucker Carlson still pulling in 3.618 million on a Friday night.”

Insanity Wrap would have you note two things.

The first is that CNN and MSNBC’s numbers are not skyrocketing — it’s that Fox News is collapsing, at least with daytime viewers.

The second is that Tucker Carlson seems to be the only thing keeping Fox in the primetime race. Should he choose to abandon ship, it isn’t clear what exactly would keep Fox afloat.

Not that Fox News would go out of business without Carlson, but it’s clear that the network is going to bleed hard before finding a new, smaller, less-profitable equilibrium — and that their wounds are entirely self-inflicted.

Previously On Insanity Wrap: Stacy Abrams Is the Governor of Georgia and You’re Not

Masked Crime In LA Spikes In The Age Of COVID-19

Insanity Wrap probably doesn’t have to tell you that the craziest person in the world is the one who didn’t see this coming:

Numbers collected from Los Angeles Police Department records by USC’s nonprofit Crosstown initiative found that between Jan. 1 and Oct. 31, there were 1,164 crimes which occurred in which a suspect was masked.

During the same period in 2019, there were only 200 such crimes, per Crosstown. That marks an increase of 482 percent.

27% of the masked crimes were burglaries, and 22% were robberies or attempted robberies, Crosstown reports. 11% involved assault or assault with a deadly weapon.

Overall crime is way up, too, so it isn’t like there’s merely been a shift to masked criminals vs unmasked.

First, make everyone wear masks. Second, defund and/or demoralize the police. Third, act all shocked when masked criminals take to the streets.

Take note that when a female lead isn’t a 1 dimensional Mary Sue type, people want to watch. I never want to hear how people are sexist for not supporting women focused films again. https://t.co/FJKGbFxnwq

The Queen’s Gambit is bingeworthy viewing for those Insanity Wrap readers who haven’t canceled Netflix.

Anya Taylor-Joy’s performance as troubled chess master Beth Harmon draws you in, in exactly the way that Daisey Ridley as Rey in the new Star Wars movies didn’t.

The Star Wars sequels failed as quality entertainment not because Rey was a woman, but because she had no character arc.

The first time she flew the Millennium Falcon, she was a better pilot than Han Solo. The first time she picked up a lightsaber, she could go toe-to-toe against a man who’d trained his whole life. She never struggles, never fails, never makes the wrong call.

She’s very likable, but so what if there’s no drama?

In short, Rey is boring as hell.

That’s quite unlike Luke Skywalker, who we keep coming back to watch because he struggles and fails repeatedly along his hero’s journey.

Give us good drama — even with a female lead, even without lightsabers — and we’ll watch.

Indulge yourself in the unadulterated awesome that is Congresscritter-elect Lauren Boebert:

A firearms-toting congresswoman-elect who owns a gun-themed restaurant in Rifle, Colorado, has already asked Capitol Police about carrying her weapon on Capitol grounds, her office has acknowledged. If she does so, she apparently won’t be alone.

The practice is allowed for lawmakers, with some limitations, under decades-old congressional regulations. The public is barred from carrying weapons in the Capitol, its grounds and office buildings.

Republican Lauren Boebert, 33, was elected this month from a conservative western Colorado district after gaining notice as a brash pro-gun activist who straps a Glock pistol to her hip. In an upset last June, she defeated five-term Rep. Scott Tipton for the GOP nomination, in part by claiming he wasn’t an ardent enough backer of President Donald Trump.

Watch this young lady. Insanity Wrap hopes she has quite the future in politics. 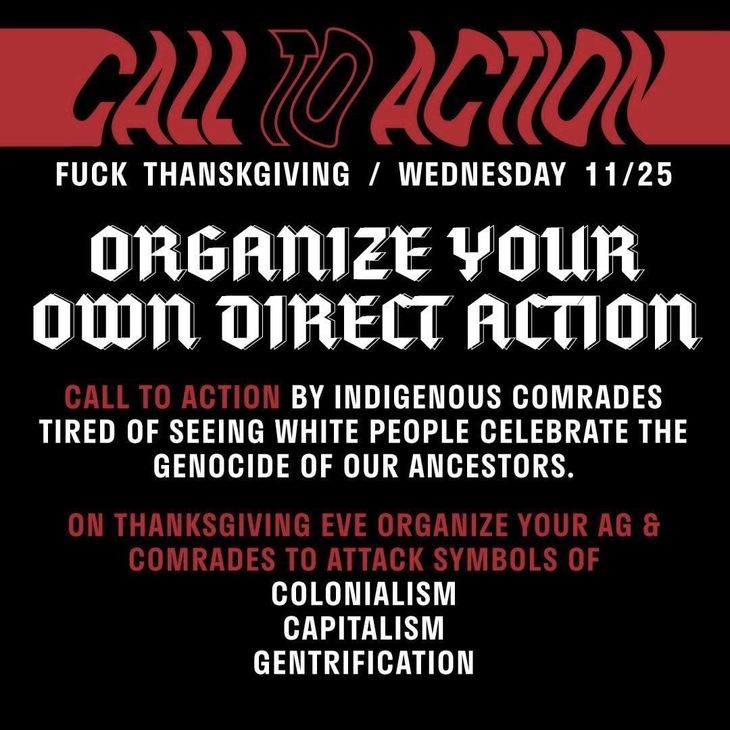 They certainly know how to cure us of that last ill, don’t they?