The Color of Tea 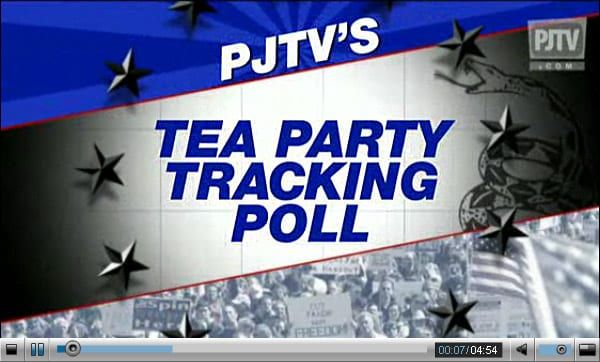 For the past two years, the public has been bombarded with statements to the effect that the Tea Party movement is supported by White Americans only.  This week, the PJTV/Pulse Opinion Research Tea Party Tracking Poll explodes this view.

With eight weeks of polling completed so far, this poll has collected a sufficient number of interviews with Black Likely Voters, to present the results with a margin of error of +/- 4 percentage points with a 95% level of confidence.

Fully one-third (35%) of Black Likely Voters nationwide interviewed during the time frame of the poll so far (August 1 – September 19th, 2010) stated that they Strongly or Somewhat support the Tea Party movement, with 17% supporting it Strongly.

And a comparable number (32%) of Black Likely Voters nationwide stated that they were Very or Somewhat Likely to vote for a candidate who has the support of the Tea Party movement, with 14% saying they were Very Likely to do so.