Welcome to Insanity Wrap, your daily dose of the best of the worst. The reverse Cuban boatlift is today’s big crazy.

No, Robert Reich is not OK but that was true even before he started doing environmental-activism-as-a-Solid-Gold-Dancer on TikTok.

We haven’t reached the point that Americans are fleeing for Cuba.

At least not yet…

However, in that delightfully American kind of crazy, Florida residents are self-organizing to do the near-impossible/

“We are just bringing supplies. They are trying to create a group to take on water, food, medicine, whatever we can to take a Cuba,” Florida Man Dennis Suayero told CBS 4 Miami news. “We are just waiting for the approval so we can enter and give it to them.”

Approval? That’s probably not going to come from Havana, so our intrepid reverse-boatlift heroes might have to become smugglers, too.

If there’s anything more American than doing life-saving volunteer work — even if it means ignoring petty diktats — Insanity Wrap doesn’t know what it could be.

Speaking of petty diktats, the Biden Administration (naturally) has effectively taken the side of the jailers who run Cuba.

Despite a few pretty words from Presidentish Biden himself the other day, the Coast Guard will enforce Biden’s disgraceful policy (first enacted by Bill Clinton) of stooling for Cuba’s guards.

As you’ve probably already read elsewhere on PJ Media, fleeing, liberty-loving Cubans will be turned back if caught or turned over to some other nation to deal with.

The Coast Guard said on Monday, “As a humanitarian organization with a core mission of protecting lives at-sea, we echo the message of many U.S. leaders in the support of the Cuban people exercising their fundamental right of freedom of expression and assembly, but…”

The only thing that counts is what comes after the “but.”

“Please don’t take to the sea.”

Insanity Wrap wishes the Florida volunteers all the luck in the world because they’re going to need it. Just like the people of Cuba do.

Previously On Insanity Wrap: You Won’t Believe Who Bought a Ticket on Branson’s SpaceShipTwo

Disgusting. Millions of Floridians are going to die for Ron DeSantis’ ignorance and he’s choosing to profit from it. He doesn’t care about Floridians; he cares about furthering his own cruel agenda.  https://t.co/0HnxB3WlZ4

Insanity Wrap is bookmarking this one for later.

When millions of Floridians die of [check notes] a flu virus with a [checks notes again, even more bewildered] 99% survival rate in a population that has [check notes… you have GOT to be kidding] mostly either been vaccinated or gained natural immunity, Insanity Wrap will have today’s column printed as a hardcover book and bash ourselves repeatedly in the forehead with it.

Our forehead has never felt safer.

Exit Question: Will Randi Weingarten ever be held accountable for the toxic waste she spews?

Exit Advice: Pick yourself up off the floor and stop laughing like that, it’s unbecoming.

On the very off chance that you, gentle reader, required another reminder that Black Lives Matter is a vile Marxist group, well, here you go:

Black Lives Matter (BLM) issued a statement condemning the US federal government, not Cuba’s communist regime, over its “inhumane treatment” of the Cuban people. Pro-freedom demonstrations have been ongoing on the island nation since Sunday.

“Instead of international amity, respect, and goodwill, the US government has only instigated the suffering for the country’s 11 million people – of which 4 million are Black and Brown,” BLM continued. “This embargo is a blatant human rights violation, and it must come to an end.” The organization said Cuba has historically demonstrated solidarity with the “oppressed peoples of African descent.”

Oy. We need a Bloody Mary right now more than ever.

The Soviet Union once rented out the Cuban army to oppress the black people of Angola, a history lesson Cullors doesn’t know or doesn’t care about.

And our trade embargo of Cuba is pretty much ignored by everyone else.

But Cullors is a Communist — a “trained Marxist” in her own words — so naturally she and her organization side with the oppressors.

Peddling Marxism has made Cullors rich and influential, so we’re guessing she’d rather not live under the regime she supports. 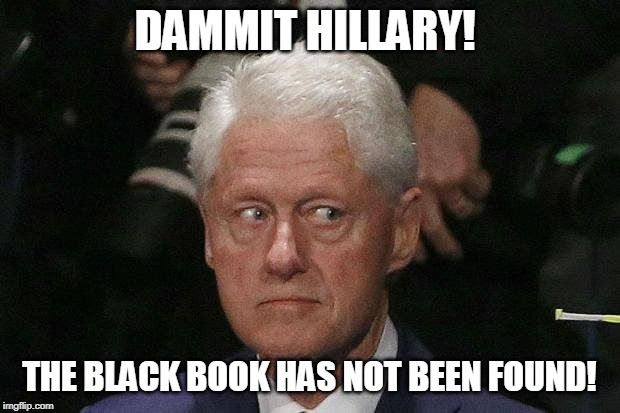 Ghislaine Maxwell used Bill Clinton to ‘escape’ from her ‘sick partnership’ with Jeffrey Epstein as it’s revealed the former president joined them on TWO previously undisclosed trips to India, China, Japan, and Taiwan

Full (and sickening) details at the Daily Mail, the British newspaper Americans read to learn news about American Democrats.

That’s a take, Insanity Wrap will concede. It isn’t a hot take or a sharp take or even a dull, luke-warm take.

But it is a take of some desperate kind.

Never mind the part of inflation where prices increase faster than wages do, and that the value of your savings gets wiped out.

The important thing is that CNBC was able to muddy the waters just a bit at a time when Democrat mal-governance is wreaking havoc on the economy.

Related: Not even American lefties believe what the media tells them. 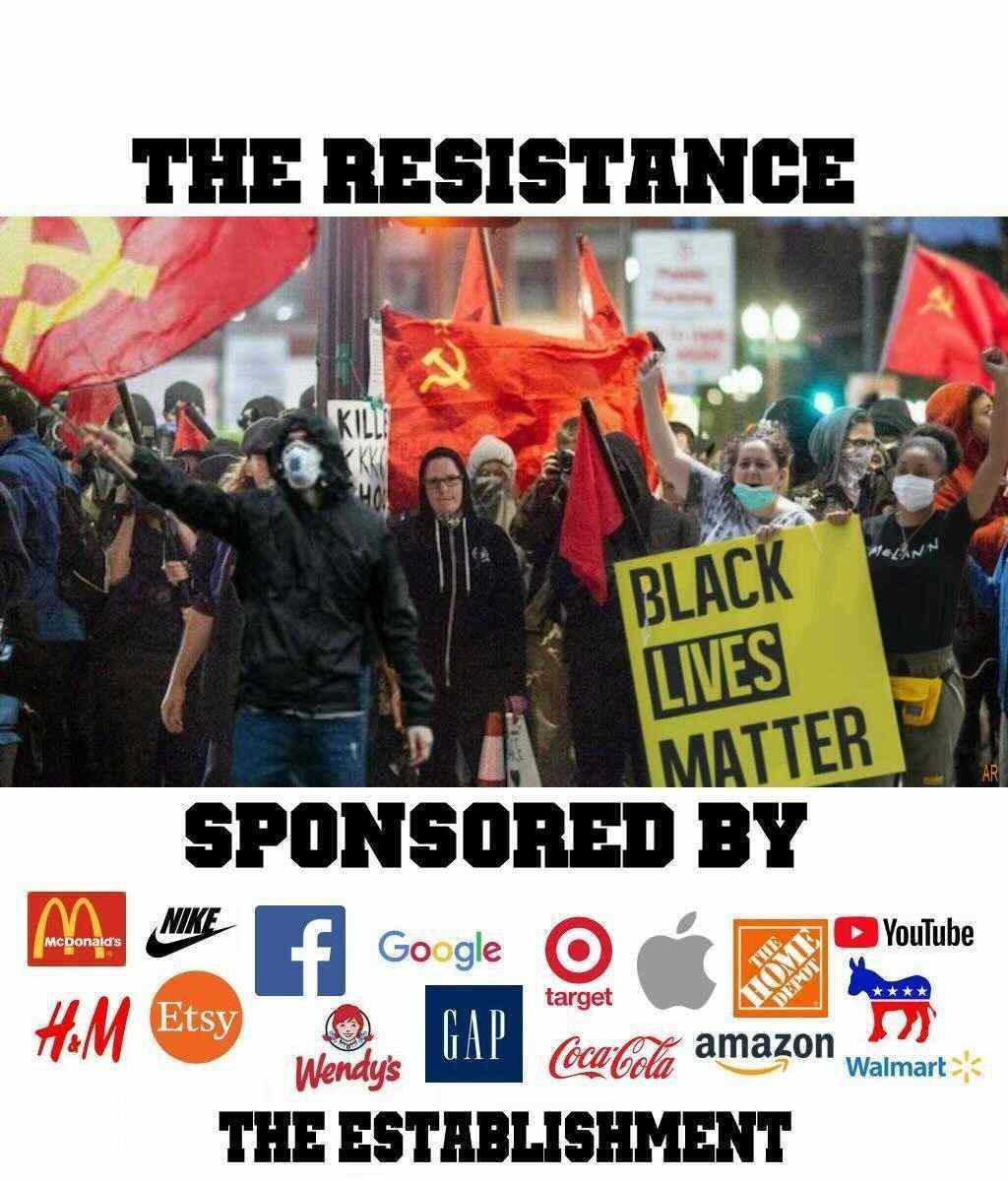 There’s a lot of money in selling Communism to America’s mal-educated and spoiled youth.

Who’s up for another round of Bloodys?