INFIGHTING: Harris vs. Biden Over Who Owns the Border Crisis

Welcome to Insanity Wrap, your daily dose of the best of the worst. Harris vs. Biden is today’s big crazy.

We’ll get to Harris vs. Biden right after this short video that will shatter what little faith you have left in humanity.

Insanity Wrap takes pride in learning new things, and we try to learn at least one new thing each day, whether it’s from our research for this column or from our sharp readers down in the comments section.

We’ll be right here, blissful in our ignorance.

Harris vs. Biden: Another Damn Thing We Have to Be Concerned About

And have we got some of that for you today:

“If you give someone a sh***ty assignment because the president doesn’t want to do it himself, you can’t be mad when the treacherous situation looks treacherous,” one former aide reportedly told Axios. Illegal crossings at the United States’ southern border have reached an all-time high, and Harris has drawn criticism from both Republicans and Democrats for her handling of the assignment.

We won’t bore you with the number of illegals coming over since Presidentish Joe Biden set out the Welcome mat, except to remind you that it’s unprecedented.

It’s a real crisis down there, one inflicted on this country, by design, by President Porchlight.

We’d also remind you of what alleged Vice President Harris, whom Biden gave the assignment of fixing the crisis he’d engineered, has accomplished thus far.

Harris’s biggest contribution was a publicity-hound visit to Guatemala to address the “root causes” of the border crisis.

What’s funny about that — if you’ll allow us to stretch the word funny out of all recognition — is that Guatemala hasn’t really changed over the last decade or so. Yet somehow we didn’t have much of a border crisis while Donald Trump was president.

Something changed in recent months, and it wasn’t in Guatemala.

So if Harris wants to see the root cause of the current crisis, she need look no further than her own boss, Joe Biden.

But if Harris wants to know how she got stuck with the worst possible job the Biden White House has to offer, maybe she needs to take a look at DOCTOR Jill Biden.

If there really is a White House power struggle going on behind Biden’s back (or in front of his front — would he really notice?), then it would make perfect sense for DOCTOR Jill to get Harris assigned to try and solve a crisis that the administration engineered on purpose and doesn’t actually want to get fixed.

What better way for DOCTOR Jill to keep a rival busy while also setting her up for repeated humiliations?

That’s just speculation, of course, even if it is informed speculation.

But no matter who gave Harris the border crisis to “solve,” whether it was Joe himself or Jill behind the scenes, there is one thing we can say for sure.

Some rich old white person in the Biden White House is doing their damnedest to ruin a female person of color.

By the Left’s own logic, that’s racism and sexism, straight up.

We’re not sure what particular drug cocktail Slow Joe’s personal Doctor Feelgood might have had to use yesterday, or why it might have taken so long to kick in.

What Insanity Wrap can conclude with reasonable certainty is that it did not have the desired effect, unless the desire was to reduce America’s international standing even further with this pathetic display.

Today’s craziest person is anyone trying to handwave away Biden’s obvious decline.

You know who are, and so does Insanity Wrap — we look forward to reading your crazy rantings in the comments. 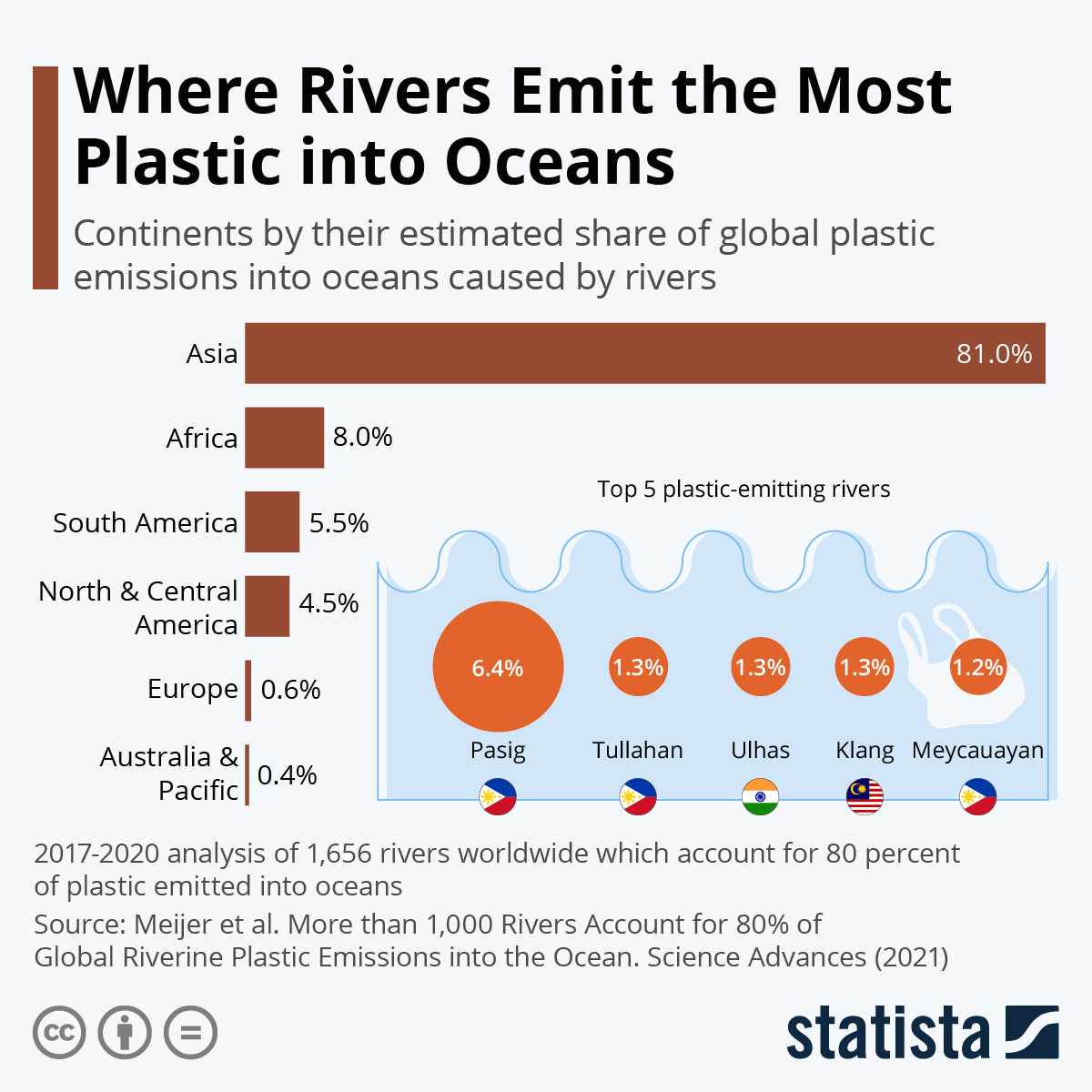 Pat yourselves on the back, everybody, for a job well done.

We produce more than a fifth of the world’s wealth and yet account for less than 4.5% of plastic waste that ends up in the oceans.

Insanity Wrap can’t say for sure how much of that 4.5% comes from Mexico and other points in North of America south of the Rio Grande, but we’d wager that Mexico’s sometimes … lax … regulatory enforcement means they might be out-polluting us.

So bring back those plastic straws, America: You’ve earned them.

Now Insanity Wrap has seen it all: Legalized drive-thru shoplifting.

And we had thought Texas was cool, with its drive-up liquor stores.

But at least there are no mean tweets. https://t.co/LgfuFVqsyV

Insanity Wrap could use a mean tweet right about now, or at least a decent thick-cut ribeye that costs less than $18.

But mostly we miss filling our 22-gallon diesel tank for $40.

What we’re hoping is that we don’t someday soon miss filling it for $4,000.

It was a difficult morning filled with crazy news, but finding this one meme for you made it all worthwhile.

Steve launched VodkaPundit on a well-planned whim in 2002, and has been with PJ Media since its launch in 2005. He served as one of the hosts of PJTV, a pioneer in internet broadcasting. He also cohosts "Right Angle" with Bill Whittle and Scott Ott at BillWhittle.com. He lives with his wife and sons in the wooded hills of Monument, Colorado, where he enjoys the occasional adult beverage.
Read more by Stephen Green
Tags: JOE BIDEN KAMALA HARRIS INSANITY WRAP INFLATION