Insanity Wrap needs to know: What do you call it when a cowardly local school board flees from parents demanding relaxed mask rules, only to have the parents use Robert’s Rules of Order to elect a new board right there on the spot?

Whatever happened to full disclosure?

It was only a little thing, but yesterday when Insanity Wrap came to the defense of Epoch Times for getting banned from Nancy Pelosi’s press gallery, we felt it necessary to mention that our former boss Roger L. Simon writes for them.

It is not such a little deal when scientists are used by the infotainment industry as “trusted” sources on the Wuhan virus, while failing to disclose the scientists’ ties to the very Wuhan lab from which the virus might have escaped.

Viewers might also be better informed if they were aware that those same scientists praised the very Chinese Communist Party that acted maliciously (particularly in the earlier months of the pandemic) and dishonestly (the whole time).

Several researchers used by leading corporate media outlets to debunk claims that COVID-19 originated at the Wuhan Institute of Virology have previously attended events or accepted awards from the controversial lab, The National Pulse can reveal.

The researchers’ Chinese Communist Party ties – which present a clear conflict of interest – are omitted from the media reports, which instead present the scientists as unbiased adjudicators of COVID-19’s origins.

Insanity Wrap can’t urge you too strongly to read the entire report.

We would warn you, however, that if you’re supposed to take any kind of blood pressure medication, take it first.

Portland business owner who lost $1.5m due to BLM-Antifa looting: “When you cultivate or tolerate an environment of lawlessness that’s what you’re going to get—arson, looting, destroying property. I hope [Wheeler] gets out of the way & resigns.” https://t.co/G6eZuYvsz5

Mostly peaceful destruction of seven figures worth of private property — and that’s just one local businessman.

Still, Insanity Wrap must concede that his losses were for a worthy cause: The wanton destruction of property.

Seriosuly. That’s all that antifa stands for: Breaking stuff and taking things.

Worthy causes, all, we’re told by the very best people.

It’s no mystery who today’s craziest person in the world is. It’s Lauren Meyers, CFO of the Minnesota Student Association Executive Board.

On a video call, she urged her xellow and xister xtudents to make life “hell” for the police and to “annoy the s— out of them.” Meyers even encouraged people to “use up their resources, make their officers show up to something.”

Sounds like conspiracy to commit “false calling,” which Insanity Wrap looked up and, yes, that’s a crime in Minnesota.

Who does that on an easily-recorded video call? 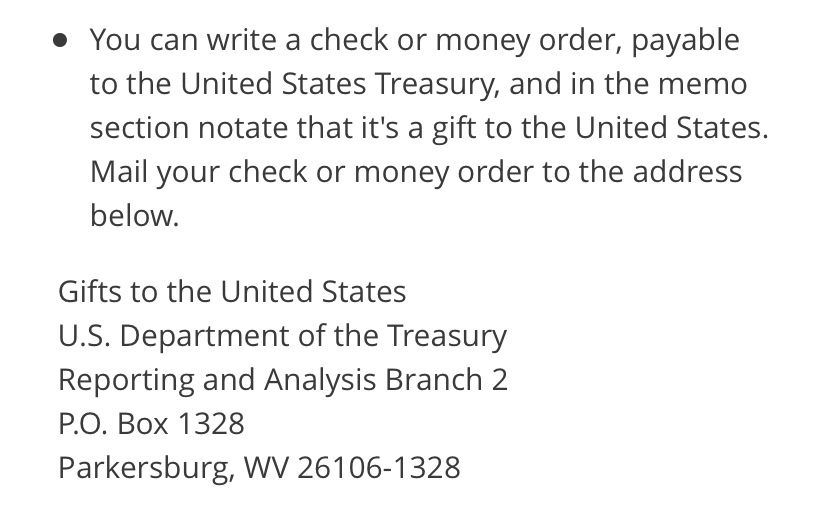 We eagerly await photo evidence of your extra contribution to the Treasury.

Or did you just mean you want taxes raised in ways that make people think you’re paying more taxes, but in fact, you’ll take advantage of every deduction and loophole?

Prove us wrong, Congresscritter Jacobs, when we say you’re a cheapskate, a hypocrite, and a coward.

The next time one of your progressive friends starts prattling on about sustainability, show them this:

We are referring, of course, to Personal Current Transfer payments which are essentially government sourced income such as unemployment benefits, welfare checks, and so on. In March, this number exploded to a mindblowing $8.1 trillion annualized, which was not only double the $4.1 trillion from February, but was also $5 trillion above the pre-Covid trend where transfer receipts were approximately $3.2 trillion.

We’ve been spending our way into oblivion for a long time — Wuhan Flu and Presidentish Biden are just speeding things up.

Really, we care very deeply about the coming fiscal panic/crash/worse… but if Washington doesn’t, why should we?

100s of parents in Vail, AZ attended a School Board meeting, protesting mask mandates for schools. They would not leave. The Board was overwhelmed and outnumbered. They quit. The parents elected new members and immediately struck down mask mandates for kids.

This is the way. pic.twitter.com/aM10pgFpVw

Insanity Wrap isn’t going to sugar-coat this one: It’s the greatest thing in the history of all things since we don’t know when.

Hundreds of parents showed up to the Vail School Board meeting to demand the board make masks optional. The board didn’t want to hear it so they walked out of the meeting before it even began. So the parents, under Robert’s Rules of Order, voted in a new school board. Then, the new members voted to end the mask requirement in Vail Schools.

The full 94-minute video of the entire thing is on YouTube.

Watching these parents using Robert’s Rules to vote themselves as board members in place of the runaway cowards is maybe the most delightfully American thing we’ve ever had the pleasure of seeing.

We earnestly hope this makes your day — week, year — as much as it did ours.

The rich white lady who has read Robin DiAngelo should invite the southern black senator onto her show and educate him about systemic racism. https://t.co/GKEaKX7bYE

Put it on pay-per-view.

Insanity Wrap would pony up for that hot mess, twice.

Steve launched VodkaPundit on a well-planned whim in 2002, and has been with PJ Media since its launch in 2005. He served as one of the hosts of PJTV, a pioneer in internet broadcasting. He also cohosts "Right Angle" with Bill Whittle and Scott Ott at BillWhittle.com. He lives with his wife and sons in the wooded hills of Monument, Colorado, where he enjoys the occasional adult beverage.
Read more by Stephen Green
Tags: EDUCATION WUHAN INSANITY WRAP