Insanity Wrap needs to know: When is a virus from China not a China virus?

Answer: When CCP Joe tells you so, prole.

Which executive order was this? Number 24? 35? A million and six?

Before digging into this story, Insanity Wrap would like to take a moment of your time to remind you that the China Virus is a virus that originated in Wuhan, a city in mainland Communist China controlled by the Chinese Communist Party.

Call it the China virus, already.

Beijing Biden believes that Chinese viruses that originate in China should not be accurately described as China Viruses. As such, he has used his first moments in office to sign an executive order barring the term China Virus when describing the China Virus.

President Asterisk does indeed have the power to forbid the use of the phrase “China Virus” by the federal government, but he can’t stop Americans from using the term.

At least not yet.

Insanity Wrap prefers “Wuhan virus,” since that’s precisely where the China Virus originated and, historically speaking, people refer to viruses from their origin point as nearly as can be determined.

But in honor of our 46th president, Insanity Wrap will from now on use the phrase “China virus,” even when what we’re talking about has nothing to do with the China virus.

“Where are you going for lunch today, Steve?”

“That little Italian place across the street, even though there’s no China virus on the menu today.”

Check Your Six Before Checking In

Perhaps the greatest guest background on the BBC Wales news tonight. Always check your shelves before going on air. pic.twitter.com/RK6GCiFuHk

When you see it…

If the partly violent rioters are so peaceful, why did Andy Ngo have to flee his own home?

So Now They Tell Us

Breaking: This isn’t news and has been common knowledge for months. https://t.co/3dICWyT2WB

From California to New York, from the WHO to the CDC, it’s weird how all this “maybe the China Virus isn’t quite as bad as we said” stuff has accelerated since January 20.

School’s out for summer… and fall… and winter:

The Broward School District has scoured Facebook pages of teachers working remotely to catch them partying, traveling and failing to wear masks at a time the educators say COVID-19 makes it too risky for them to return to campus.

One teacher is pictured at her daughter’s destination wedding in Jamaica. Another attended a political rally for Joe Biden. Others were pictured with cocktails in restaurants or enjoying a Disney or beach vacation with family or friends.

Are you ready for the kicker?

The district used about 40 pages of research about remote teachers during an arbitration hearing last week with the Broward Teachers Union, which challenged the district’s decision to end remote work assignments for most teachers.

Emphasis added because, well, come on.

Insanity Wrap has come to the conclusion that the only crazy people left are the ones not taking advantage of the China virus lockdowns in whatever way they’re able.

Seriously, just give us our next stimulus check and Insanity Wrap will spend a long weekend making Hunter Biden look like Urkel.

Former Google CEO and others call for U.S.-China tech ‘bifurcation’

The idea of “decoupling” certain sectors of the U.S. and Chinese economies felt radical three years ago, when Trump’s trade war brought the term into common parlance. But now the strategy has growing bipartisan and even industry support.

The authors of the study look like Who’s Who started a list of Silicon Valley Woke Powerbrokers.

So we have that going for us. Which is nice.

The problem, Insanity Wrap mustn’t hesitate to tell you, is that CCP Joe won’t even commit to keeping Communist front corporations like Huawei on the naughty list.

We also can’t help but wonder how this might have played out if Big Tech had been willing to come out in favor of decoupling before the election.

Huh. So It Turns Out That ‘1984’ Was an Instruction Manual

This one has been all over the blogosphere all day, so Insanity Wrap won’t bore you with just another hot take on it.

We would however like to say just one thing.

Newsweek got caught. Once. And we on the Right were lucky to catch them.

But it takes very little to rewrite history to please the Party, and a whole lot of effort to catch and correct even just a single rewrite.

Now that the media has gone full Ministry of Truth, Insanity Wrap isn’t sure how any of us can avoid the digital version of the memory hole — or even Room 101. 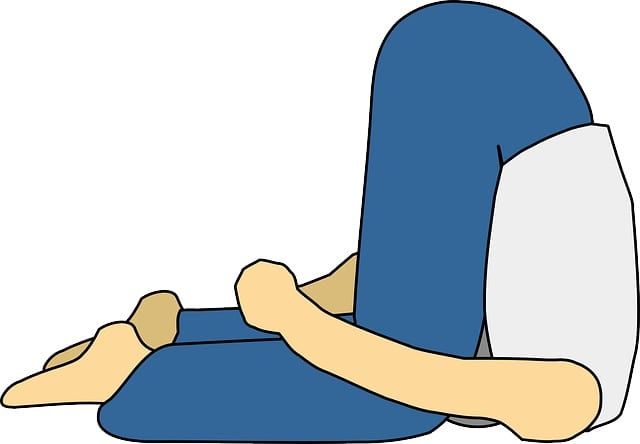 The Communists can push whatever they like — and usually do.

It’s just that word choice in the headline that has Insanity Wrap in awe of whoever wrote it.