Insanity Wrap #24: Antifa Gives in to the Dark Side

Insanity Wrap needs to know: What’s the difference between an antifa and a pro-fascist?

Answer: Beats us. It beats old ladies, too.

• There are certain sections of Colorado, Major, I wouldn’t advise you to invade.

• How much is that wine in the window?

We will continue to remind you that “mostly peaceful” means “partly violent” until the joke grows stale.

It got stale already, didn’t it?

Antifa assaulted someone in a wheelchair. That’s what set off the beat down from residents. Police were on the scene to arrest the commies. pic.twitter.com/LhqHFztjV2

In this first clip, you can see what caused a fight to break out at a pro-police rally in Ft. Collins, Colorado. Antifa crashed the party, and because they’re so noble and pure and better than you, attacked a guy in a wheelchair.

Needless to say, the pro-police ralliers took care of business with their fists.

In another video (link here), one of the pro-police ralliers can be heard saying, “Everybody keep their hands off their weapons. Keep punching each other in the face. Just don’t shoot anybody.”

Colorado being Colorado — Insanity Wrap has lived here for more than 25 years — it’s a good bet that any number of the pro-police people were carrying pistols or revolvers, and we would safely wager that every one of them was carrying a knife.

Nevertheless, they kept the violence to the minimum necessary to protect themselves and drive off the antifa bullies, who clearly bit off more than they could chew.

In Portland a couple of days ago, antifa punched a Nazi in the face by…

Nothing to see here.

Portland being Portland, there were no pro-police ralliers to defend this poor woman.

Witness your moral superiors, acting with superior morality by covering an old woman with paint and then verbally assaulting her.

As someone whose job as required them to transcribe Joe Biden’s projectile word-vomit from time-to-time, this is the most sensible thing out of that campaign Insanity Wrap has seen in a long time.

Let the Hate Flow Through You

That right there is the problem with the adult-sized children “occupying” Portland and elsewhere.

It isn’t anyone’s job to control a person’s anger, except for that person.

People get angry about things all the time, but most of them never attack a police station, or assault an old woman, or hit a child, or keep their knee on the back of a subdued suspect until he’s dead.

It’s called being a grownup.

We had seen these but had no idea what they were:

Centuries ago, the bubonic plague, otherwise known as “black death,” swept through Europe, killing one-third of the continent’s population at the time. Originating in Asia, the disease made its way to Italy during the late Middle Ages, and spread north from there.

These days, we know just as well as medieval Italians that a stiff drink can go a long way to ease troubles during the global coronavirus pandemic.

Thus, the “wine windows,” or buchette del vino, of Tuscany. They are just as they sound: pint-size hatches, carved into the concrete walls of urban wineries and shops, where beverage merchants would serve sips at a safe social distance.

It might not be quite the same as sitting in a cafe and being served, but these days it will do quite nicely.

STELTER: "When you see entire media companies essentially exist to tear down Joe Biden, is there an equivalent of that on the left, tearing down Trump?"

You might have seen this story over the weekend, but until you’ve seen the video, you haven’t really seen the story. 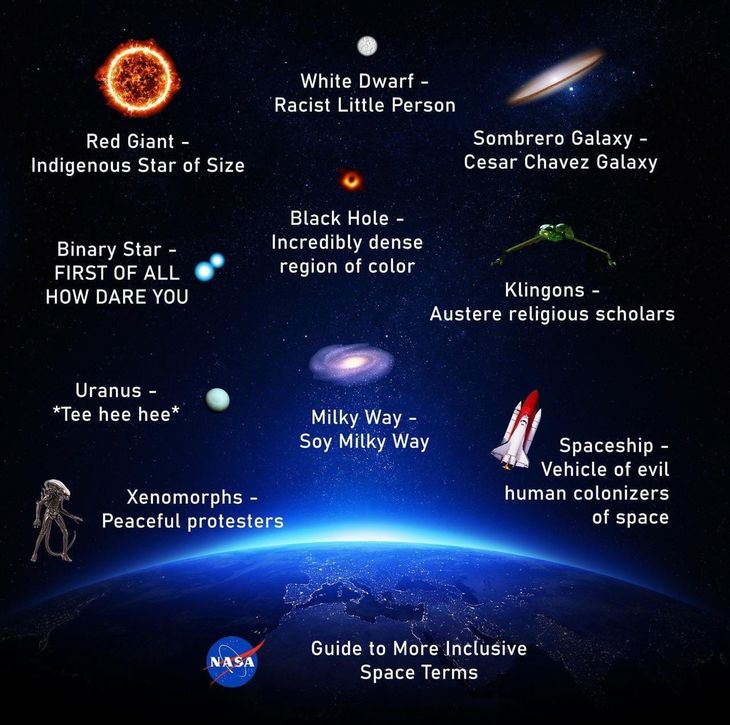 Ahem. That should be mostly peaceful protestors.