Behind the scenes, pulling strings and raising money, is a young woman, a dyed-in-the-wool radical, who’s in charge of logistics, messaging and, apparently, fundraising.

“Okay, just one more.” – Me to myself about posting this killer set I shot with @photography.by.adriana

Her name is Jaiden Grayson. She appears to be a part-time model and radical.

The Seattle CHOP chief admits that the takeover of public and private property on June 8 has never been about peaceful protest; it’s always been a show of force to frighten local officials “by any means necessary.”

“Every single day that I show up here. I’m not here to peacefully protest. I’m here to disrupt until my demands are met. You can not rebuild until you break it all the way down. Respond to the demands of the people or be ready to be met with any means necessary. By any means necessary. … It’s not a slogan. It’s not even a warning. I’m letting people know what comes next.”

Grayson said that violence done by Black Lives Matter, antifa and CHOP-istanis is no vice. It’s a “response to violence is not violence itself.” That’s nice if you can get law enforcement to see things your way.

Oh, she has a plan for that. 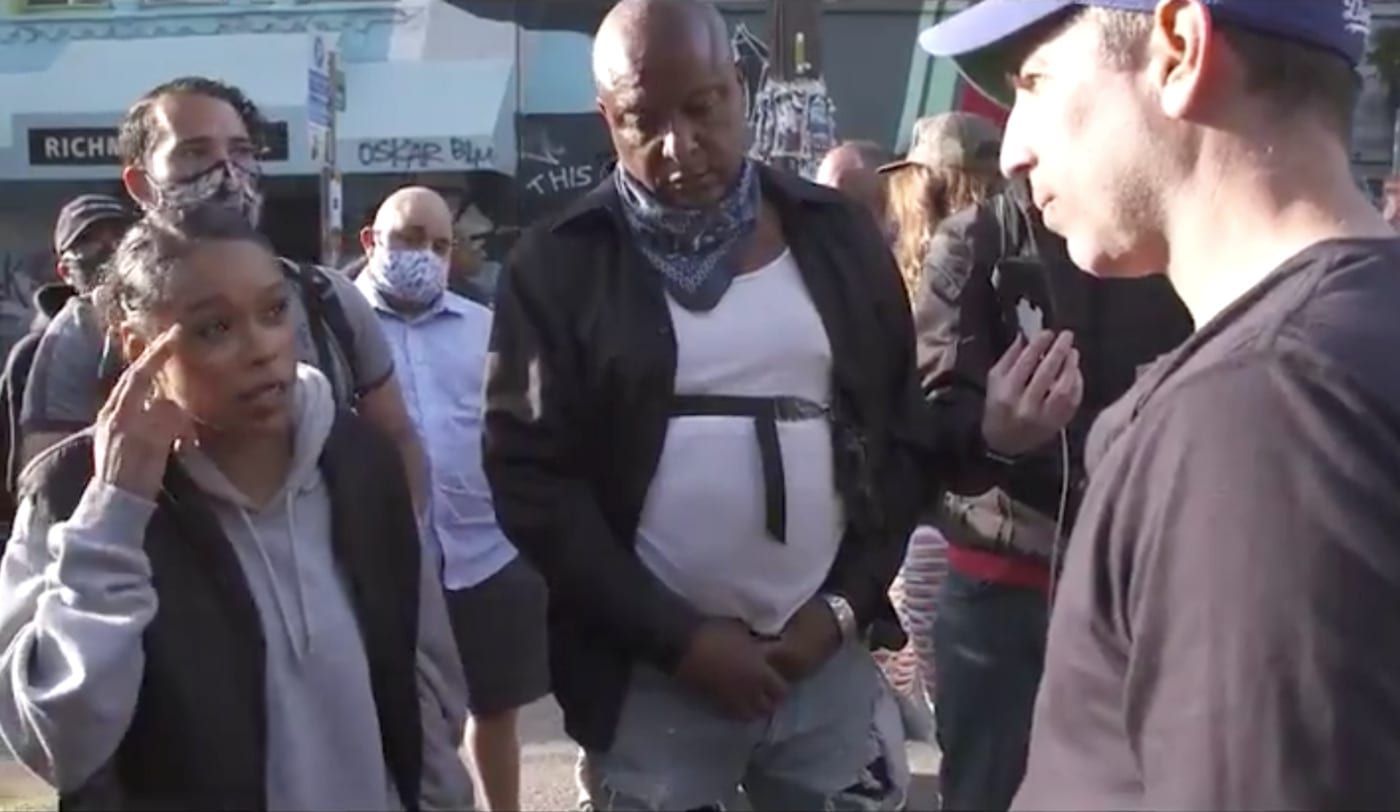 Black Lives Matter is going to abolish the entire corrections system, police and judicial proceedings and then figure out what to do about replacing the system of justice. She said this will be done by “the black minds and the black bodies that will recreate a new world.”

Grayson has been criticized by her own followers for not being at CHOP all the time. She says she’s busy buying weapons for her people.

“…when LRAD deploys and you see a 1000 + people with the materials they need to respond – that was me.”

Maybe that’s what she’s doing with all the money she’s raising on Instagram, supposedly for CHOP, but which is done in her own name?

Since she’s seen the writing on the wall and Mayor Jenny Durkan has said she’ll send in social workers to convince them to leave soon, Grayson is picking another target to take over. 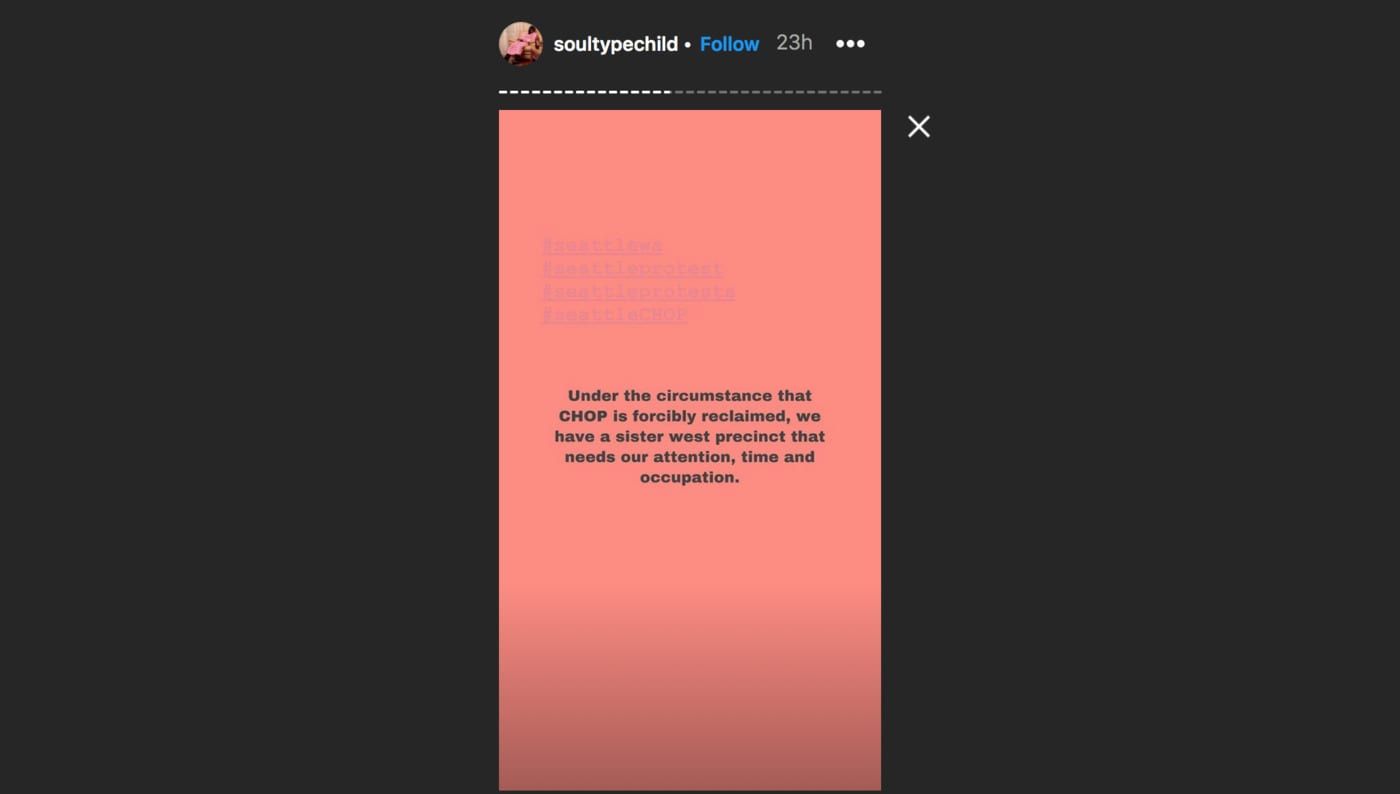 The message says her next target is the “sister west precinct that needs our attention, time and occupation.”

And she gamely tried to put the best face on the possibility of getting booted out of the area on Seattle’s Capitol Hill.

“Chop isn’t the end game. Our demands are. We will mobilize from chop. But not today. Stay strong”

No doubt the clueless Mayor Durkan will be caught short again.

Even After Weekend of Extreme Violence at ‘CHOP,’ Clueless Seattle Mayor Says Things There Are ‘Improving’