Welcome to Insanity Wrap, your daily dose of the best of the worst. The Biden-China-Oil Connection is today’s big crazy.

A nurse is escorted out of her job at a hospital for not taking the vaccine pic.twitter.com/ZwrzaeJ7S6

Do you know what this country desperately needs in this time of deadly pandemic? 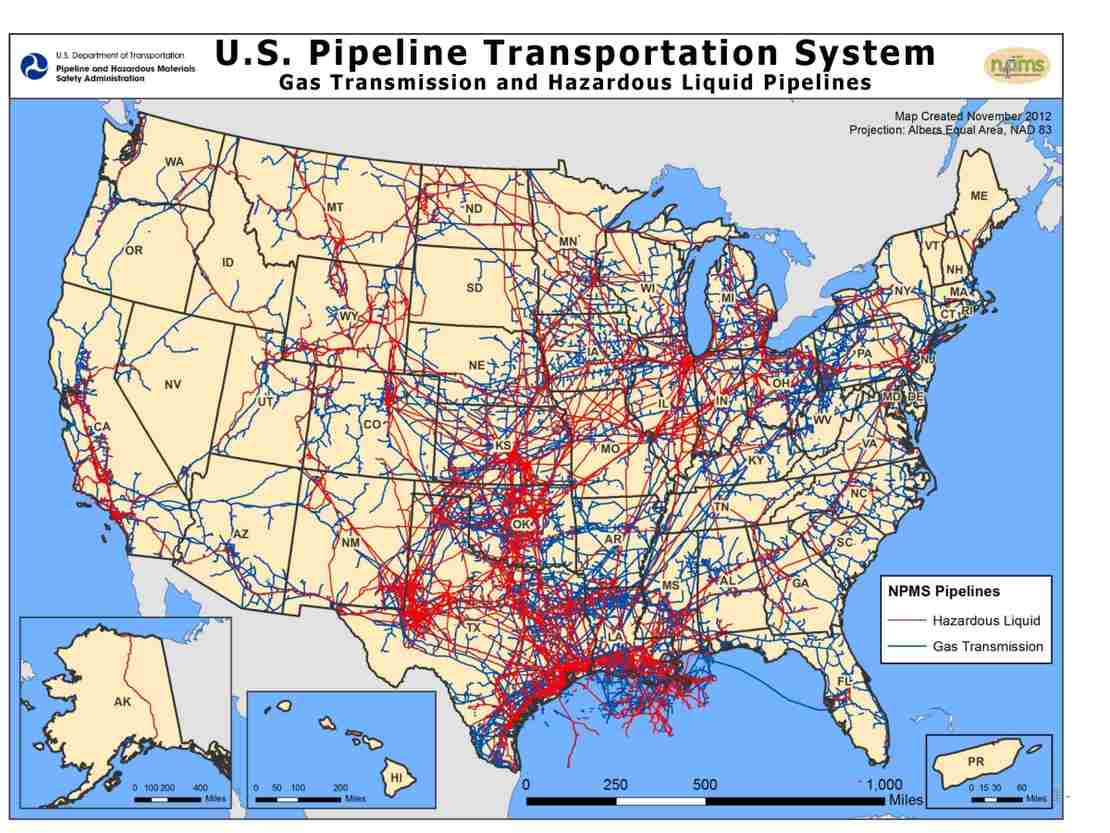 Insanity Wrap probably doesn’t have to tell you that the U.S. is crisscrossed with pipelines. That’s because they’re the most economical — and safest — way to transport dangerous and dirty fluids from Point A to Point B.

Early this year, the U.S. completed construction of a new pipeline connecting the White House in Washington, D.C., to the Chinese Communist Party headquarters in Beijing.

Instead of moving oil around, the DC-CCP pipeline transports money and influence from East to West.

Insanity Wrap shakes our head when we remember that Kipling thought that never the twain shall meet.

To be fair, Kipling never met a creature as ethically and morally (and increasingly, intellectually) stunted as Presidentish Joe Biden.

A Chinese state-run oil and gas company linked to the son of the President of the United States, Hunter Biden, hit record levels of production amidst President Biden’s decision to halt the construction of the Keystone XL Pipeline.

Sinopec refines a lot of oil. With the cancelation of Keystone XL, which would have moved Canadian oil to the U.S. for processing, Sinopec gains while the U.S. loses.

All those middle-class union jobs Biden likes to drool over in public (increasingly, literally), privately had to be axed to keep Hunter in hookers and blow, and to keep Joe in the lifestyle he’s accustomed to having other people buy for him.

Sinopec’s record-breaking success follows the Biden regime’s assault on American energy independence, including the cancellation of the critical Keystone XL Pipeline and shutting down oil and gas lease sales from federal land in his first days in office.

Did the Big Guy get his ten percent?

Insanity Wrap would be shocked if he didn’t get more than that for such a sweetheart deal, enriching Beijing while killing American jobs and American energy independence.

The worst part? America has grown so corrupt and power has become so consolidated in the executive branch, that Biden was able to accomplish all that with nothing more than his signature on an executive order.

Recommended: OUTRAGEOUS: Biden Might Send Foreign Aid to the Taliban

The Kids Stay in the Picture

Just when you thought the most fake human being in the history of the world couldn’t get any more phony there’s this… Her commitment to cringe is truly impressive!

Having seen on many occasions Alleged Vice President Kamala Harris try to work her charms, and now having watched the NASA video, Insanity Wrap has just one question: Since when are American child actors this damn good?

Seriously, every single one of them is some kind of genetically engineered Olivier-Streep-Brando-Freeman-Bergman hybrid.

Harris is the gravitational singularity of human joy, a useless mass so dense that not even a child’s smile can escape.

How those kids managed it is just beyond us.

For Insanity Wrap, the best part of college was the lack of supervision.

Not that we always used it wisely, mind you. But getting out of the house and starting the process of building our own world…

…it was thrilling, a tiny bit dangerous, and liberating all at once.

Students who are isolated at OCC are only allowed to leave their room to access the communal bathrooms or grab food from the common area on their floor, multiple students said.

No isolating student is allowed to leave their floor, students said. Deliveries that students order are brought up to their floor between certain hours of the day. There is no time for them to go outdoors.

The paper said some students described the conditions as “demotivating” and “depressing.”

“My perception of time was pretty much non-existent, and I pretty much had no motivation. There was nothing to look forward to in there,” student Joy Onawola told the campus paper.

Insanity Wrap doesn’t want to hear one more leftist make one more “For the Children™” argument about absolutely anything ever again or we’re going to get very stabby.

This attempt by unvaccinated Southwest airline employees at crippling U.S. air travel is the latest reminder that it’s a very short distance from anti-vaxxer to domestic terrorist.

Insanity Wrap has lost track of all the people who are now considered to be domestic terrorists.

Although we do find it crazy that the new definition of “domestic terrorist” doesn’t include anybody doing any actual terrifying, like when Antifa takes over the streets or BLM succeeds at removing police protection from America’s most vulnerable neighborhoods.

We find it crazy, but not surprising.

She made multiple posts about supporting The Resistance and in one she retweeted that ‘America is Temporarily Out of Order.’

One post she shared in 2019 is a photo from an unidentified Women’s March overlaid with the quote, ‘Stay angry, little Meg. You will need all your anger now,’ from Madeleine L’Engle’s A Wrinkle in Time.

The accounts her Twitter profile follows are mostly ‘resistance’ accounts in protest of Trump, including the ‘Rogue NASA’ account described as ‘the unofficial “Resistance” team of NASA’ on its bio description.

Or did Insanity Wrap waffle too much with the “very nearly?”

How About Some Good News for Once?

Previously On Insanity Wrap: Democrats Will Cut $3.5T Spending Bill by Not Cutting It

Bill Whittle texted this meme to Insanity Wrap last night and said, “Made this just for you.”

Thank you, sir. May we have another?

Er… another, may we have?

Steve launched VodkaPundit on a well-planned whim in 2002, and has been with PJ Media since its launch in 2005. He served as one of the hosts of PJTV, a pioneer in internet broadcasting. He also cohosts "Right Angle" with Bill Whittle and Scott Ott at BillWhittle.com. He lives with his wife and sons in the wooded hills of Monument, Colorado, where he enjoys the occasional adult beverage.
Read more by Stephen Green
Tags: CORRUPTION INSANITY WRAP HUNTER BIDEN