My Angel Is a (Butch Lesbian) Centerfold

Welcome to Insanity Wrap, your daily dose of the best of the worst. “Megan Rapinoe Victoria’s Secret model?” is today’s big crazy.

Before we get to today’s big crazy, here’s a short video that will make you lose whatever little faith you might have left in humanity.

Hammy came out of the closet…. as straight 😂 pic.twitter.com/phYLmWKEU5

Insanity Wrap has long been a big supporter of the leisurely life.

That’s why we believe in small government and free markets: Only they create the freedom and wealth necessary to doing as little as possible, while enjoying as many cocktails as possible.

Yes, even during the day. You must be new here.

That aside, we’ve now come to the realization that there is, for certain hamster-owning people, such a thing as too much free time.

These people really need to be kept as busy as possible.

Maybe that’s why they’re opposed to things like small government and free markets.

Megan Rapinoe Victoria’s Secret Model: Another Damn Thing We Have to Be Concerned About

If James Bond were real, he’d be dead before the opening credits.

But you know — and maybe even love — the routine.

Most every Bond movie opens with Bond finishing up his previous, off-screen adventure with some daring stunt, followed by the sexy opening credits and the new movie’s new theme song.

Insanity Wrap used the word “routine” to describe the contrivances of a typical Bond movie, but they’re really anything but.

Bond movies sell a fantasy, an escape from routine.

There’s nothing believable about an unkillable secret agent with a license to kill, whose corny lines somehow always get the women into bed with him.

Women, as they say, want Bond, and men want to be Bond.

The fact that no man is Bond (and, sadly, no woman is actually Plenty O’Toole) isn’t important.

Does every woman who buys something for herself look like a Victoria’s Secret Angel? No, but that’s beside the point.

And when a man buys something for his woman from Vicky’s, that doesn’t mean he’s dating an Angel. That’s beside the point, too.

Victoria’s Secret is in the same business as Eon Productions — the company behind the Bond movies. They sell fantasy.

Part of that fantasy is the models — affectionately known as “Angels” — who are as nearly as unlikely human specimens as James Bond.

ASIDE: If you’ve ever seen what Vicky’s Angels go through before a photo shoot or the now-canceled TV fashion show, you’d understand that not even Angels actually look like Angels. Fantasy, indeed.

So when our friend and colleague Stacey Lennox forwarded us a report that crybaby National Women’s Soccer League star Megan Rapinoe would be modeling for troubled fantasy retailer Victoria’s Secret, Insanity Wrap got a bitter little laugh out of it.

When Stacey went on to say, “One of my followers asked why they were replacing pretty models with ‘eye broccoli,'” we actually, literally, really howled.

We aren’t certain that fashion mag Marie Claire meant to be so indelicate, but they headlined the story with “Victoria’s Secret is replacing angels with advocates.”

Fantasy is no longer allowed. You’ll get your lingerie and a lecture, instead.

Not even George Lazenby and Later Roger Moore combined were enough to destroy the Bond movie franchise, but Insanity Wrap is certain that replacing Angels with Advocates will be the final nail in Vicky’s swiftly closing casket.

Previously On Insanity Wrap: Harris vs. Biden Over Who Owns the Border Crisis

Anyone know where this took place?

Insanity Wrap is guessing it was Portland, but we haven’t been able to find anything aside from this minute-long clip.

Any help would be greatly appreciated.

Earlier in today’s Wrap, we called Rapinoe a crybaby but it’s unfair to just leave that there.

As Insanity Wrap wrote then:

Your job is not to play soccer.

Soccer is merely the means through which you perform your actual job.

Your actual job is to sell tickets, concessions, branded clothing and trinkets, and most of all, TV commercials.

By that measure, Megan, you aren’t nearly as good at your job as Lionel Messi is at his.

So you make less money because you sell less stuff when you kick the ball around.

The replies are priceless, but this one stood out among the many: 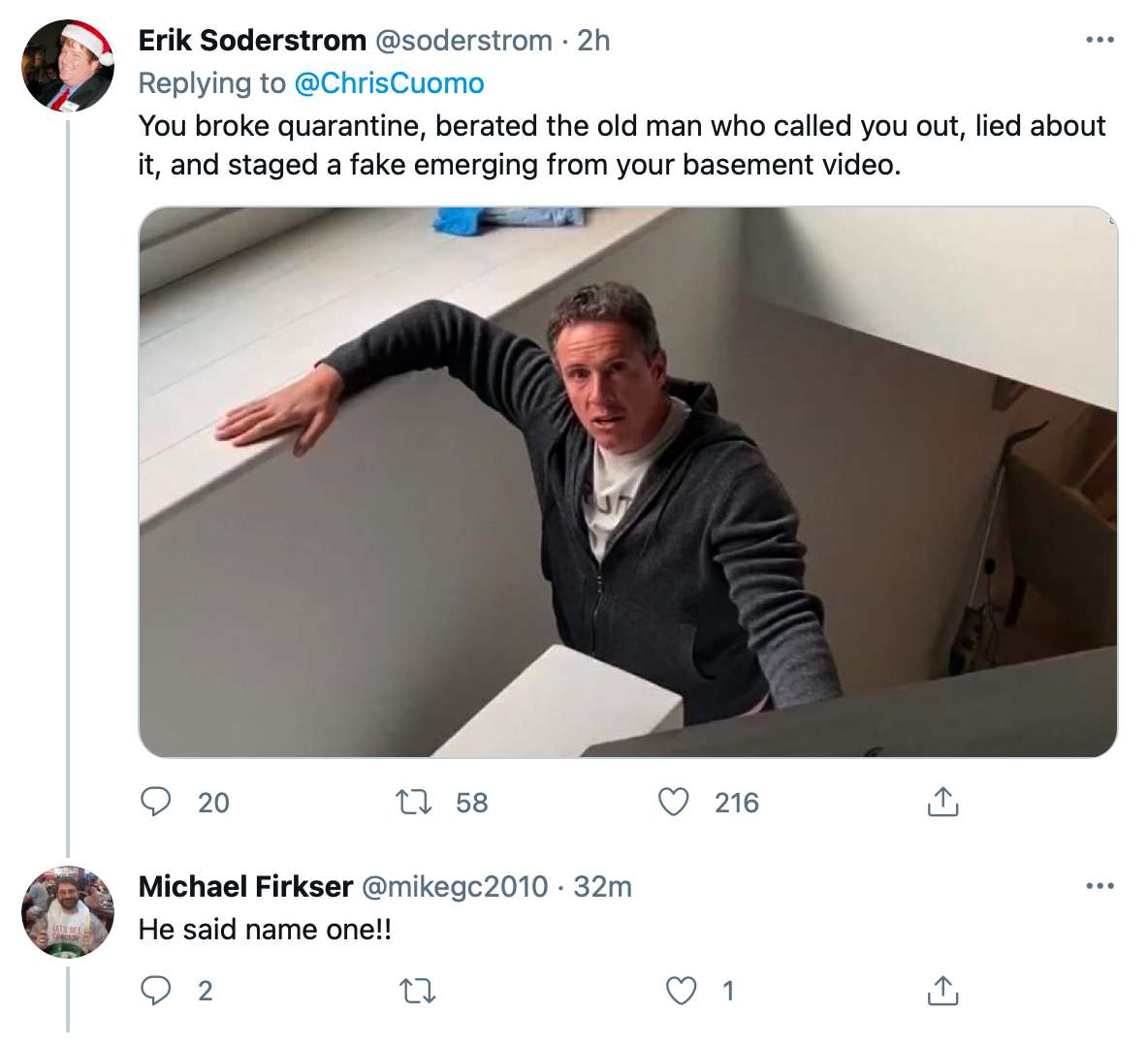 So much more at the link, you really owe it to yourself to take a look. 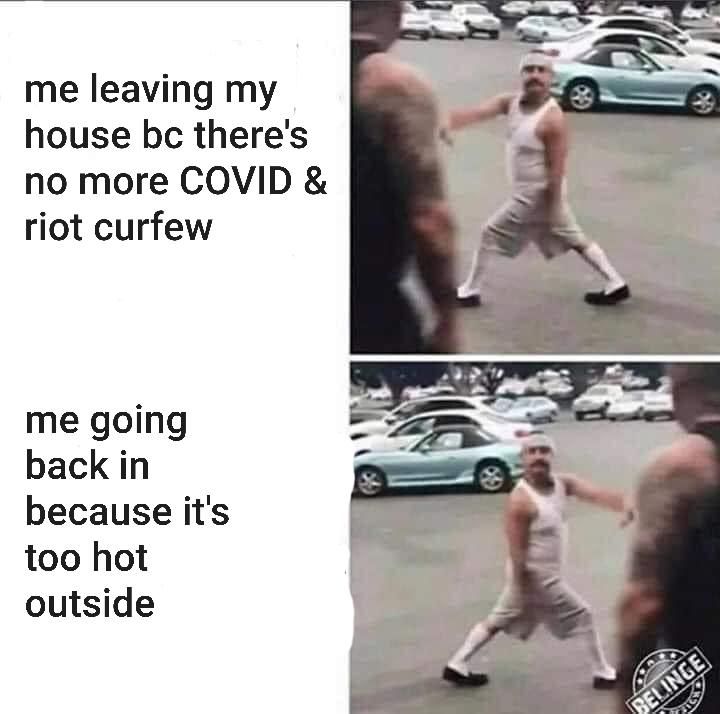 At Insanity Wrap’s little villa high atop Monument Hill, we went from unseasonably cold and wet (and snowy!) in May to unseasonably hot in June.

We tried sending the kids outside to play, but one of them melted.

Steve launched VodkaPundit on a well-planned whim in 2002, and has been with PJ Media since its launch in 2005. He served as one of the hosts of PJTV, a pioneer in internet broadcasting. He also cohosts "Right Angle" with Bill Whittle and Scott Ott at BillWhittle.com. He lives with his wife and sons in the wooded hills of Monument, Colorado, where he enjoys the occasional adult beverage.
Read more by Stephen Green
Tags: FASHION SPORTS WOKE INSANITY WRAP