Answer: Literally anything else we could mention on a family-friendly blog.

Insanity Wrap would like to take a small part of your day to show you how (not) to bring the sexy back:

In a White House COVID-19 press briefing Friday, officials highlighted the work of OkCupid and other popular dating apps encouraging users to get vaccinated — with some noticeable giggles intermixed.

Senior White House advisor Andy Slavitt awkwardly went through a list of dating apps and vaccination features as chief medical advisor to the president Anthony Fauci, Surgeon General of the United States Vivek Murthy, and Director of the Centers for Disease Control and Prevention Rochelle Walensky looked on, sniggering and grinning.

Truly, is there anything sexier than a grown man in an important position who giggles at the thought of grown men and women dating?

They keep telling us the prudes are all on the Right, but Insanity Wrap knows better.

Andy Slavitt and his schoolboy giggles aside, Insanity Wrap wonders just how vaccinations will work as spongeworthiness cues on sites like OK Cupid.

Let’s take a look back at a few, more traditional pickup lines.

To those classics, let Insanity Wrap now add this one: “Hey, babe, have you had all your shots?”

If you close your eyes, you can almost hear the plunging birthrates.

The prison guards who skipped their rounds & falsified records when Epstein allegedly died by suicide will dodge jail time after agreeing to cooperate with a DOJ IG inquiry, making them the latest in the saga to seemingly be let off the hook.@DCExaminerhttps://t.co/Mjm2AB7squ

Insanity Wrap is today’s craziest person for wondering out loud if saying “Epstein didn’t kill himself” will still get you banned from social media.

The great thing about marching in lockstep is that everybody’s doing it!

If the press can all agree on the same narrative, then they can effectively memory-hole old, outdated narratives.

Riddle me this, Batman.

What do you call masked (and possibly armed) hoodlums assuming the power to enforce random “laws” on innocent civilians?

An actual insurrection, that’s what.

It isn’t much, but on days like today, Insanity Wrap will take what we can get:

“I’m very disappointed in the network,” one current CNN female on-air talent told The Daily Beast. “I think some disciplinary action, at a minimum, was required in this situation.” The on-air talent conceded that the younger Cuomo “was always put in an untenable position,” given his job, but ultimately, she said, “I don’t think there were enough guardrails” to prevent this sort of scandal.

“As a woman who works here, I feel a little let down, to be honest,” this on-air personality said.

“Chris Cuomo’s concern for his brother is admirable but working to discredit the multiple women who have accused Andrew Cuomo of sexual impropriety is both journalistically and morally immoral,” added another insider, a regular on-air guest.

There’s more at the link, and while Insanity Wrap doesn’t usually encourage readers to visit the Daily Beast, this report is worth your time and your click.

The problem, of course, is that none of these complaints are from people going on the record, using their names and their star power (such as it is at a barely-watched network) to force real change.

Anonymous complaints to a Daily Beast reporter don’t amount to much more than a couple of buzzing flies to CNN brass, and even less to someone with Chris Cuomo’s connections.

So what’s it going to be, anonymous CNN personalities? Insanity Wrap wants to know if you have what it takes to fix what’s wrong with your employer. 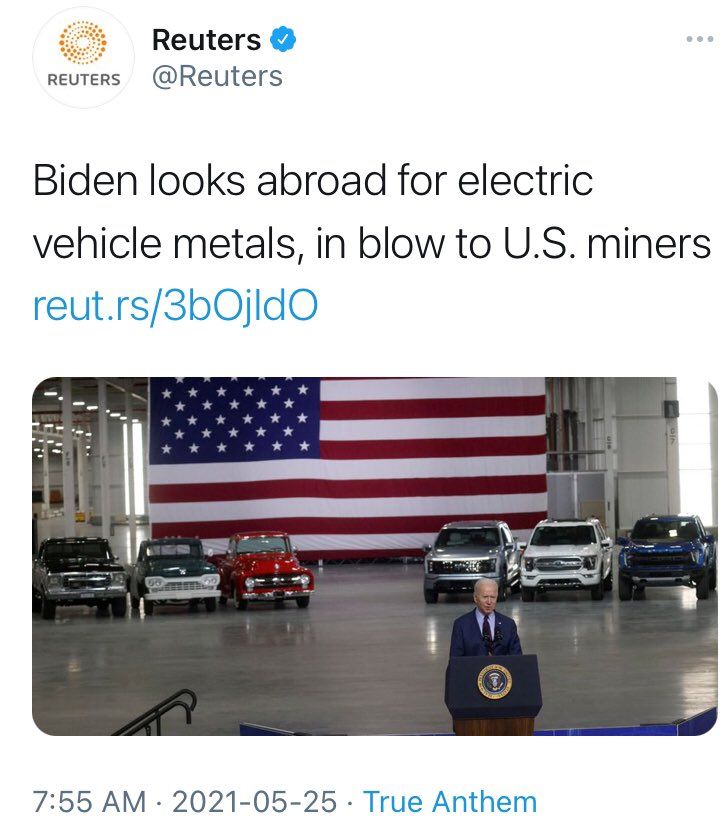 Insanity Wrap is so old we can remember when Joe Biden told miners he “supports domestic production of EV metals.” 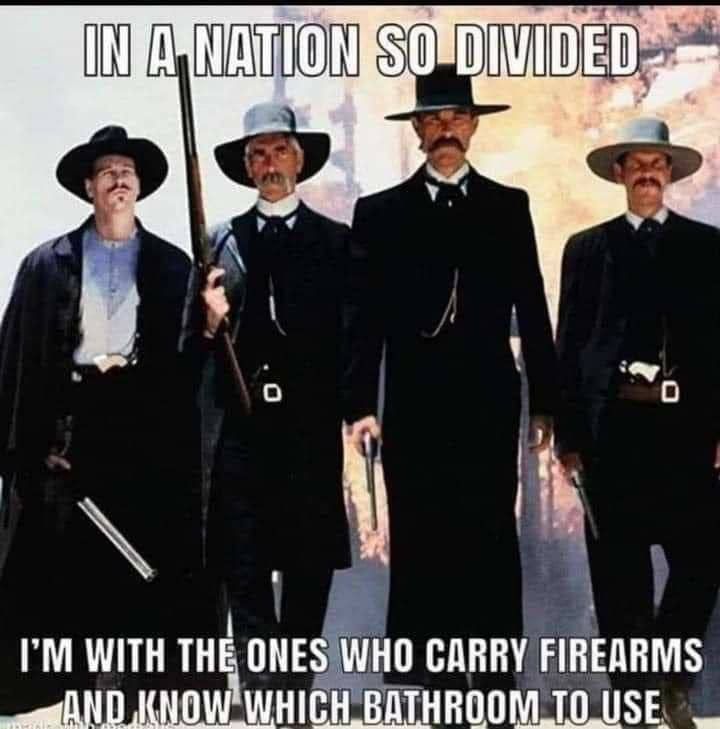 Steve launched VodkaPundit on a well-planned whim in 2002, and has been with PJ Media since its launch in 2005. He served as one of the hosts of PJTV, a pioneer in internet broadcasting. He also cohosts "Right Angle" with Bill Whittle and Scott Ott at BillWhittle.com. He lives with his wife and sons in the wooded hills of Monument, Colorado, where he enjoys the occasional adult beverage.
Read more by Stephen Green
Tags: CONSERVATISM JEFFREY EPSTEIN INSANITY WRAP