Insanity Wrap needs to know: What’s better than reading a CNN progressive tacitly admit that Biden can’t get much of anything through the Senate?

Answer: Reading it with your feet up and a cocktail.

Insanity Wrap will have more on Presidentish Joe Biden’s flailing agenda further down in today’s report, but first this from our Townhall colleague Ed Morrissey:

Joe Biden could hardly have picked a worse strategy for bipartisanship than a massive expansion of the same agency that targeted Republicans and grassroots organization less than a decade ago while Biden served as VP. Politico casts this as a “conservatives pounce” piece, but the real story here is political cluelessness so vast that it’s almost impossible to fathom entirely.

Plus: “You’d have to be deluded to think Republicans would be fans of heightened intrusiveness by IRS agents in the first place. That’s even more true after the Lois Lerner Follies, especially when Biden himself was among the potential beneficiaries.”

The tone-deafness of this administration is extreme but not shocking.

Biden is a Beltway creature through and through, for nearly as long as Insanity Wrap is old (we’re in our low 50s).

Compounding Porchlight’s inside-the-beltway thinking — if you’ll allow us to stretch the word “thinking” thin enough to cover whatever it is that Biden does with that brain — is that he’s surrounded himself with progressive radicals who do not give a single damn about what you or anyone else thinks, outside their statist clique.

So, no, Insanity Wrap is not at all surprised that the Biden White House thought they could find broad support for “growing” the IRS.

Next up: A White House push for mandatory penis flattening?

Iran's Ayatollah is on Twitter just casually calling for genocide against Jews… https://t.co/WnmSBiwV9v

Today’s craziest person in the world is anyone with a glimmer of hope that Twitter would equally apply its “safe space” rules and insist that the Ayatollah delete this tweet or lose his account.

Insanity Wrap is not holding our breath.

Previously On Insanity Wrap: BLM Sides with Terrorists Again, But At Least This Time They’re Foreign?

Insanity Wrap has always had a soft spot for theater of the absurd, but theater for the absurd is driving us nuts:

Awareness ribbons are so yesterday. Today it’s the mask that demonstrates caring, scientific acumen, and virtue. It also represents the political left. Forget driving around with a Biden/Harris bumper sticker on your car. Just wear a mask while driving alone and everyone will know who you voted for.

In just over a year, we’ve gone from none to two back to one mask. Now the CDC, playing the movie’s McGuffin, says ditch the masks, “Fully vaccinated people can resume activities without wearing a mask or physically distancing.”

So why are people wearing masks in their cars while driving alone?

The answer is simple: People can see into cars almost as well as drivers can see out of them.

Insanity Wrap would wager that the number of overly-committed mask-wearers with tinted windows who still wear masks while driving approaches zero.

Much like anti-Asian violence, anti-Semitism in this country is almost entirely a product of the Left.

BLM Founder Says ‘Revolution’ Will Not Be Through Ballot Box, Calls U.S. Flag ‘Symbol Of Hate’

America has made Patrisse Cullors rich and, among a certain breed of idiots and/or liberty-haters, beloved.

A simple “Thank you for these many opportunities” would be sufficient, but instead, Cullors wants to tear down the country that afforded her such blessings.

Insanity Wrap posits that this is because the only thing Patrisse Cullors loathes more than America is herself.

Right back at ya, babe.

If you’re anything like Insanity Wrap — and may the Lord help you if you are — then you’re going to love/hate today’s brief moment of sanity.

A crucial phase is now unfolding with President Joe Biden’s plans to redefine the concept of infrastructure, with huge government social spending, slowed by stumbling bipartisan talks with the GOP. Hopes of a sweeping voting reform law to counter Republican efforts in the states to restrict access to the ballot have no clear path forward in the Senate. A bipartisan drive for a relatively modest tightening of background checks for some gun buyers is at risk of fizzling. The best chance for a headline-grabbing win may be intense talks on police reform between Republican Sen. Tim Scott and two top Democrats. But hopes that a deal could happen before the anniversary of George Floyd’s death this week have faded. And the President is yet to unveil expected efforts to tackle immigration reform and climate change — two highly divisive policy areas.

To call Collinson supportive of Presidentish Biden’s statist agenda would be to call Insanity Wrap somewhat intrigued by the idea of a second Bloody Mary this morning.

But one doesn’t even need to read between the lines to see that Collinson has pretty much declared “Game Over” barely more than four months into Porchlight’s regime.

Insanity Wrap knows what you’re thinking: “I love that! What’s to hate?”

DOA agenda or not, we’re stuck with Porchlight or his successor for another 44 months.

That second Bloody Mary sounds better than ever. 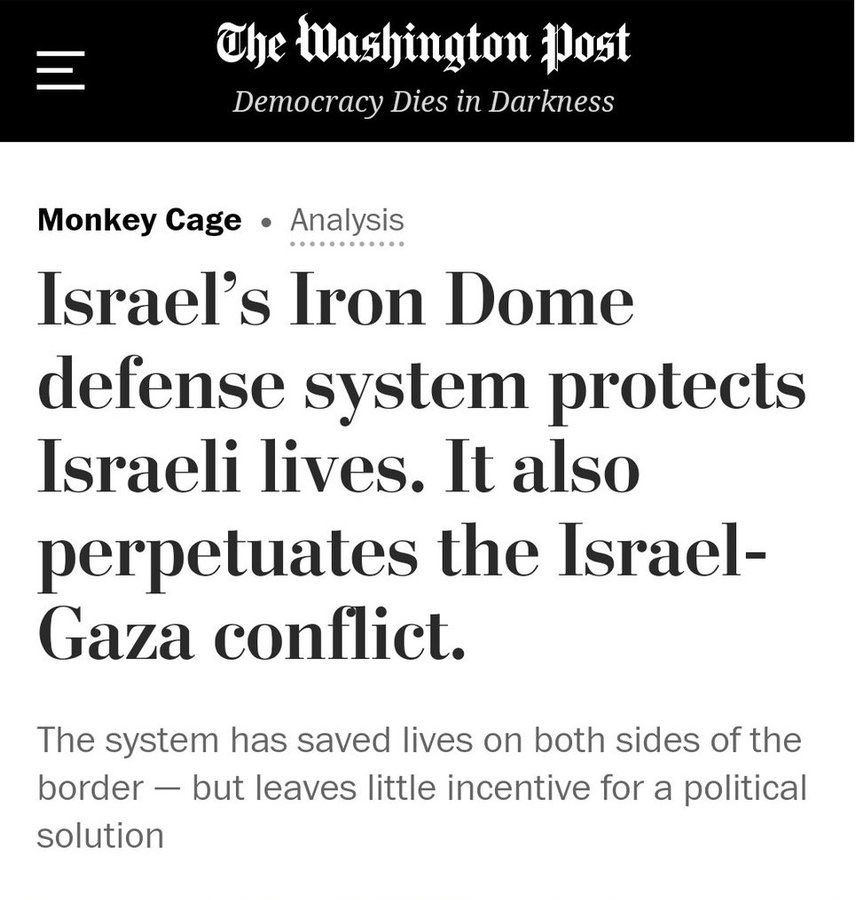 Insanity Wrap is only supplying a screencap to this piece — no link, no excerpt.

Because what about this particular take could possibly be worth your time or your click?

Steve launched VodkaPundit on a well-planned whim in 2002, and has been with PJ Media since its launch in 2005. He served as one of the hosts of PJTV, a pioneer in internet broadcasting. He also cohosts "Right Angle" with Bill Whittle and Scott Ott at BillWhittle.com. He lives with his wife and sons in the wooded hills of Monument, Colorado, where he enjoys the occasional adult beverage.
Read more by Stephen Green
Tags: IRS JOE BIDEN INSANITY WRAP