Insanity Wrap #192: The Panicked State of Our Terrible, Communist-Influenced Media

Insanity Wrap needs to know: Which is worse, that so many reporters are panic-mongers because they’re panicked themselves, or that so many of their editors and employers are taking money from Beijing to spout the Party line?

Answer: We’re gonna drink our way through that one and get back to you.

Jennifer Yang is a reporter for the Toronto Star who describes her job as “covering #coronavirus and #covid19 for the foreseeable future.”

Insanity Wrap discovered her this morning, and she’s a twofer of crazy.

A scroll through her (now-protected) Twitter feed shows that Yang might be the archetypal example of what’s wrong with our “news” media. Yang also serves as one more data point proving that progressive women ought to be presumed mentally ill until shown otherwise.

For your shock and/or bemusement, Insanity Wrap has transcribed the Twitter thread that got everyone talking — and Yang to lock down her feed.

Brace yourself, gentle reader, and rest uneasy knowing we didn’t make any of this up:

We’ll never know how she got infected. But I know her daycare friends & staff are the only people she interacts with outside of our household. We never bring her into stores, rarely to playgrounds. And so far, my husband and I have both tested negative.

What’s life like right now? We’re double-masking 24/7 in the house with a KN95 and surgical mask. The windows are open all day to improve ventilation, which means wearing toques and multiple sweaters indoors (today’s snowfall isn’t helping).

We eat our meals separately, sleep in different rooms, disinfect constantly, and hand wash to the point where our skin is cracked and bleeding. I spent a day clearing our unfinished basement of junk, boxes, and dead millipedes, just in case one of us needs to move down there.

There’s more along those lines — much more — at this link.

Insanity Wrap owes a debt of gratitude to Genève Campbell for screen-capping Yang’s twisted rant for all eternity.

If you want to know why we have so many examples of why this world is no longer sane, look no further than the people responsible for shaping our view of it.

Insanity Wrap probably doesn’t have to remind you that the universe is indifferent to anyone’s so-called privilege, but plenty of others would rather shut down the globe over needless panic than risk admitting that simple metaphysical fact, even to themselves.

Save the Earth! Break other people’s stuff!

Is there a single Leftist cause, just one — Insanity Wrap is asking this question without snark or rancor — that isn’t at its most basic level nothing more than a justification for theft or vandalism?

We don’t have all day, since we’d like to go out for lunch before this afternoon’s VIP Gold live chat, so submit those answers early!

The fun part is that it’s impossible to know in advance which answer the Party requires, and the punishment for getting it wrong is cancelation.

But, hey, it used to be labor camps or death camps, so Insanity Wrap has that going for us, which is nice.

If you don’t think this is funny, you’re crazy.

Insanity Wrap realizes this one is months old but not only is it evergreen, but Gabriel Iglesias felt the need to repost it today — and who are we to argue with that?

The “Journalists” Who Went On Chinese Communist Party Junkets, Then Delivered ‘Favorable Coverage.’

Every time Insanity Wrap thinks we’re out of examples of just how terrible our media is, they pull us back in with a story like this one:

The China-United States Exchange Foundation (CUSEF) was founded by the Vice-Chairman of the “highest-ranking entity overseeing” Chinese Communist Party’s United Front Department, an effort which aims to “co-opt and neutralize sources of potential opposition to the policies and authority” of the Chinese government. “The United Front strategy uses a range of methods to influence overseas Chinese communities, foreign governments, and other actors to take actions or adopt positions supportive of Beijing’s preferred policies,” the U.S. government report continues.

These rat bastards took Beijing’s dollars and then parroted the Chinese Communist Party line on a whole host of issues.

Insanity Wrap was saddened (but not entirely shocked) to see the Chicago Tribune‘s Steve Chapman on the list. He used to be a libertarian-leaning conservative, but we stopped reading him when he stopped being one.

Now maybe we know why.

The National Pulse has named names and they include the usual suspects like Ezra Klein, Matthew Yglesias, The Hill‘s Steve Clemons, AP Veep Marjorie Miller, and so many more you might just throw up.

Still, Insanity Wrap urges you to click over and read the entire, damning report.

Insanity Wrap is pleased to report — yet again — that there’s nothing wrong with most of our college kids that a little education can’t fix.

What a shame that colleges have largely abandoned education in favor of indoctrination, and that it’s up to small organizations like Campus Reform to do the job. 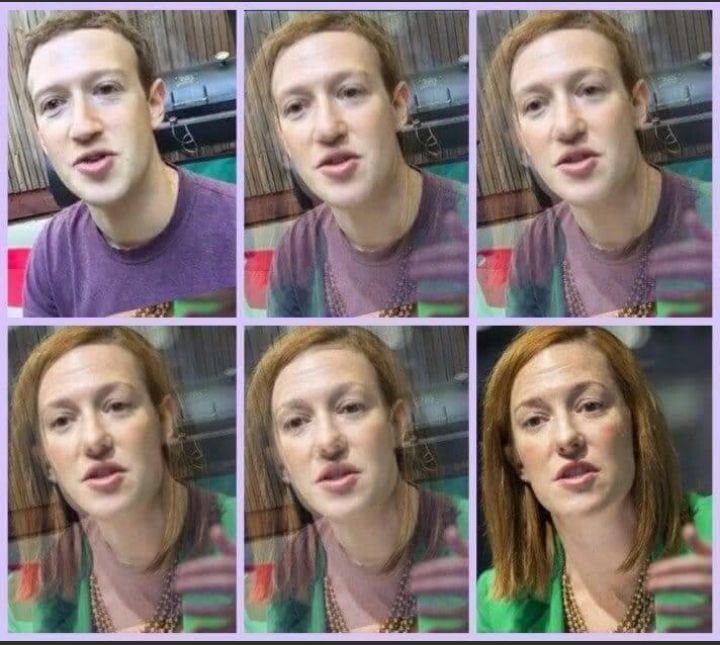 We would apologize for showing you this, except that after having witnessed it ourselves we weren’t going to suffer alone.