Insanity Wrap needs to know: When you see “Death to Amerika” graffiti, what city, anywhere in the world, do you assume you’re in?

Answer: If you said, “Somewhere in America run by Democrats,” so did we.

Here’s another question Insanity Wrap never thought we’d have to ask: Whose sexbot is it, anyway?

When it comes to software, we much prefer to pay upfront than getting nickeled-and-dimed to death with in-app purchases or, even worse, “software as a service.”

But this is manipulative on a whole ‘nother level:

“I worry that companies may try to take advantage of people who are using this very emotionally persuasive technology,” Darling told The Guardian. “For example, a sex robot exploiting you in the heat of the moment with a compelling in-app purchase. Similar to how we’ve banned subliminal advertising in some places, we may want to consider the emotional manipulation that will be possible with social robots.”

There are so many FaceID/TouchID/WiFi-going-down jokes that Insanity Wrap feels like a starving man who just stumbled into one of those old-school Vegas $4.99 all-you-can-eat buffets.

It’s completely different, as Insanity Wrap is about to show you.

In Tehran, unenthusiastic protestors take to the streets in mock defiance of a foreign power because that’s what their dictatorial government expects them to do.

In Brooklyn Center (and many other Democrat-run cities), enthusiastic rioters take to the streets in genuine defiance of their own country because that’s what their freely-elected leaders, teachers, and sometimes even their own parents have taught them to do.

The chart below is exactly what the headline says it is, with data current as of April 19. 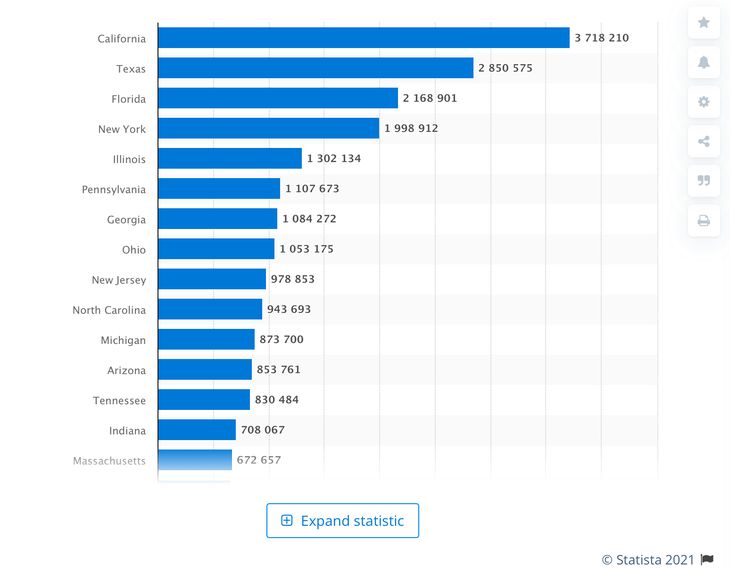 This next chart is also exactly as described, with data also current as of April 19.

This last one is nothing more complicated than a list of the top 15 states by population, with estimates no older than July of 2019.

The only thing remarkable about these three charts is how few differences there are between them, despite wildly different responses to the COVID-19 pandemic.

Contagions gonna be contagious, and common sense — backed up by an entire year’s worth of data, as Insanity Wrap has just shown you — works about the same as draconian lockdown measures.

Today’s craziest person in the world is anyone ignoring all this data in the name of “science.”

Previously On Insanity Wrap: While Biden Bumbled, Putin Went on War Footing on Land and Sea

Fauci is trusted by 85% of Biden voters and 14% of Trump voters. pic.twitter.com/V7ttfJ6gOV

We apologize for the error. 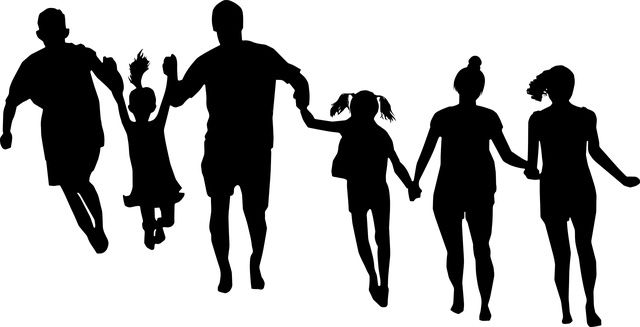 Erika Sanzi — from the Parents Defending Education group — has just had published her first-ever piece for Newsweek, and it’s must-read stuff.

Insanity Wrap just had to break out this bit for you:

We are getting letters daily from concerned parents and teachers about what they describe as a “racially divisive curriculum,” “blatant activism in the classroom,” “infantilization of students and staff of color,” “sanctioned discrimination,” “radical gender ideology” and “racist poison.”

“We did not immigrate to this country for our children to be taught in taxpayer funded schools that punctuality and hard work are white values,” one father tells me.

Insanity Wrap is a big believer in bourgeois, middle-class values and behavior because they are a universal and color-blind way to live a decent and successful life.

Larry Elder distilled them down to just three things that anyone can (and should!) do:

That’s it. There’s nothing impossible on that list, or in most cases even particularly difficult.

And while parenting can be (ahem) challenging on some days, the rewards are deeply moving, every single day.

The dangers of not doing those things… well, we see them every single day in the news.

The number-one cause of childhood poverty? Single motherhood.

The number-one cause of young men and even boys turning to crime? Fatherless households.

It takes two to raise — no, to civilize — kids, particularly boys who tend to have more energy than sense.

Insanity Wrap has two of those energetic boy children, and we understand that there’s nothing more important than being there to help make sure they grow up into fine young men.

Wish us (and them) luck.

Insanity Wrap isn’t sure which is the most painful moment in this clip, but we have two for you to choose from.

Was it the “please clap” lack of laughter, despite Harris’s insistence that everyone was laughing?

Or was it how her voice turned shrill as she set up the joke in a wince-worthy attempt at signaling levity?

Maybe this would be a good time for you to join Insanity Wrap in embracing the healing power of “and.”

Portland Antifa announced they will be parting ways from Black Lives Matter. Help me, I can’t stop laughing. pic.twitter.com/biBH8Av5M2

The Left devours its own, always. 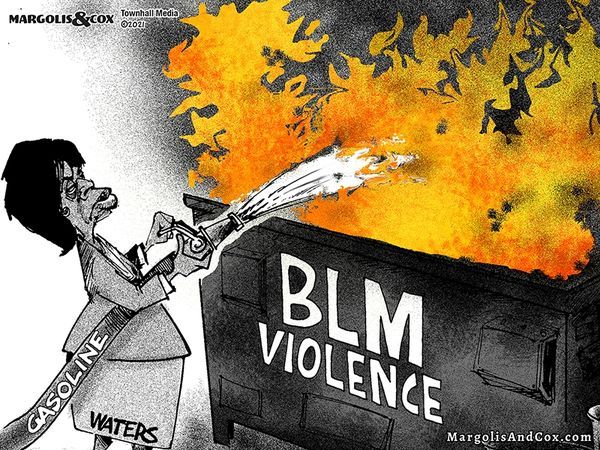 Insanity Wrap had a few things we wanted to say about Maxine Waters, but we can’t improve on this, so that’s a Wrap for today.

Steve launched VodkaPundit on a well-planned whim in 2002, and has been with PJ Media since its launch in 2005. He served as one of the hosts of PJTV, a pioneer in internet broadcasting. He also cohosts "Right Angle" with Bill Whittle and Scott Ott at BillWhittle.com. He lives with his wife and sons in the wooded hills of Monument, Colorado, where he enjoys the occasional adult beverage.
Read more by Stephen Green
Tags: RIOTS INSANITY WRAP
SHOW COMMENTS