Insanity Wrap needs to know: What does the Left get when they cave to the outrage mob?

Answer: Exactly what they wanted all along.

Kyle Rittenhouse is being charged with murder for shooting people that hit him with skateboards while two black girls that killed a man for fun will get a slap on the wrist. Is this that white privilege I keep hearing about? https://t.co/6VuJGtBlYm

When the mob rules, we get the obverse of that ancient bit of wisdom: No justice, know peace.

Two underaged teenage criminals plotted to rob an UberEats driver of his livelihood, bringing along a taser for just that purpose.

In the process, the 66-year-old immigrant driver was killed.

Murdered in the process of an armed robbery.

What those murderous thieves deserve is a chance to face a jury of their peers. Certainly, the older one does. Whether found guilty or not guilty, at least the process of justice would have been observed.

Here’s what will happen instead of justice:

Two girls, ages 13 and 15, who were charged with the murder and carjacking of a Pakistani immigrant killed last month while working at his job delivering food in Washington, DC, have reportedly reached a plea deal with prosecutors.

On Monday, the teens reportedly reached the plea deal with prosecutors that would ensure they will not be held past the age of 21 nor be placed in a prison facility.

What Insanity Wrap knows but is not supposed to say is this.

Two killers will get their wrists slapped for one reason: If they were to face justice, then the Perennially Aggrieved Racial Outraged Mob would take to the streets.

The family of murdered Mohammad Anwar will know no peace, but the low cowards in the high places of our justice system will.

And that’s the important thing, you see.

The thing about caving to the mob is, once they get a taste for your weakness, their demands will only grow.

Never give in to the mob. Never.

Our problem as a no-longer-serious country is this: Our woke officials, in offices elected and appointed, are a part of the mob.

It’s less cowardice that’s killing justice in this country as it is conspiracy.

We do have a crisis of justice in this country today, but it’s one engineered by the Left.

People are reaching a breaking point, crushed between the Scylla of the streets mob and the Charybdis of their enablers in your own governments.

Insanity Wrap has no idea how this turns out, but whatever the outcome is, the getting there is going to be ugly.

To be fair, Hunter Biden is a crack ho. This kind of thing is to be expected.

What’s less expected is that there’s a two-year-old girl in Arkansas somewhere whose grandfather is the President of the United States, and he won’t even acknowledge her existence.

So Insanity Wrap guesses that today we learned what’s worse than a crack ho.

Their refusal to try those two girls as adults sends a powerful message: you can commit murder and get away with it as long as your victims are Asian.

Does all the anti-Asian racism exist in Blue areas?

Insanity Wrap would happily concede that it isn’t so one-sided if we could just find some evidence from the other side.

Sometimes our Canadian friends can be unexpectedly strange and awesome all at once.

Seriously, Insanity Wrap found this to be endlessly charming.

Amazon can sell or not sell whatever they choose, and Insanity Wrap is free to do business with them or not.

But what Amazon fails to take into account is that they are a fat, rich target — and one that has decided to continuously annoy, harass, and silence one side of the political spectrum.

Amazon acts as though they believe the Right will never hold power again, or that the Left won’t decide to take them out just because they have so much money.

The word you’re looking for is an old Greek favorite of Insanity Wrap’s: Hubris. 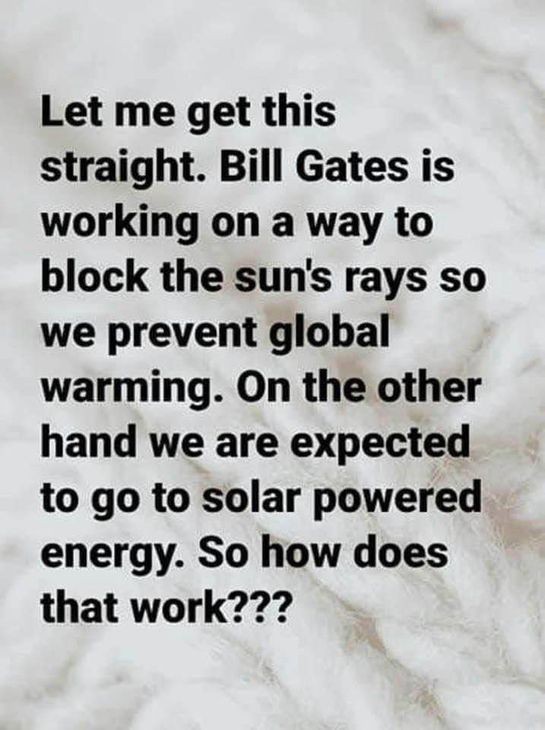 Where’s the philosoraptor when you need him most?

Previously On Insanity Wrap: Who Had Russia and Ukraine Start WWIII on Their 2021 Bingo Card?