Insanity Wrap needs to know: What is it about sex that college teachers think college students aren’t already figuring out?

Answer: Oh, right — how to be properly Woke about it.

Dispatches from the Most Honest Election Ever™:

The state removed the names from the voter rolls in late January because the voters no longer live in the state or did not respond to the state’s inquiries about their addresses, according to a Tuesday district court announcement. The state performed the post-election audit during a legal battle with the Honest Elections Project, an election watchdog.

Good for Michigan for getting this done, late as it might be.

Insanity Wrap would just remind you that Joe Biden’s margin of victory was only 154,188 votes.

"It's a bit totalitarian".

A supermarket is forcing those exempt from wearing masks, primarily disabled people, to wear *yellow stickers*. After this man politely refused, shop staff called the police + recorded him.@Morrisons will you apologise and stop this discrimination? pic.twitter.com/AP7hJzXjfE

Insanity Wrap was created in 2020 because, as your humble author was finally forced to admit, the country had lost its damned mind.

The good news, such as it is, is this: Our British cousins are at least ten paces ahead of us on the asymptotic curve bending down toward total insanity.

The curve is asymptotic because Insanity Wrap believes — or at least hopes — that we’ll always have at least a little bit of mind left to lose.

We are not, however, completely wedded to that belief.

Insanity Wrap remembers our teens and twenties, when we were made up almost entirely of hormones, shamelessness, and questionable decision-making.

Those were the days.

While we clearly needed help with our judgment, we required zero help figuring out what we liked and who we liked doing it with.

We were far from alone in all that, even if the “who” part left us alone more often than we would have preferred.

All of which is Insanity Wrap’s long-winded and all-too-confessionary way of saying if there’s one thing young people don’t need, it’s lectures from their elders on getting it on.

Biden says there was no vaccine when he came into office.

That is abjectly FALSE. President Trump brought about the fastest vaccine for a novel pathogen in history.

How does Joe get away with this? pic.twitter.com/OcFeVbQ3At

He gets away with it because we’ll never achieve Mandated Unity™ if the press nitpicks on every little thing the president says.

David Carton reports on the Blue States, where Democrat governments beholden to teachers’ unions continue to drag their feet:

No sane parent is going to put ideology before the education and well-being of his or her children. Nor will such people allow themselves to be distracted by conspiracy theories about Donald Trump or the weird claim that the GOP has been co-opted by QAnon. While their kids languish, they aren’t going to listen to that nonsense. They want their kids back in school, learning in-person and socializing with other children. If the Democrats continue to ignore this reality and provide lip service rather than solutions, people like Bodenheimer will support the politicians whom they believe will fix the problem — including Republicans.

That last bit seems to Insanity Wrap like a bit of a stretch. Black families practically or even literally begging for school choice for generations, by and large refuse to vote for the Republicans who promise to deliver it.

Then again, maybe a year-plus-long school closure is exactly the call to sanity some voters need.

Even the Taliban is back in the classroom. https://t.co/SXU9Efspes

Insanity Wrap can’t improve on that so we’re just going to move right along to the next item.

Creepiest quotes from Biden’s CNN softball town hall: ‘Everybody knows I like kids better than people’

Reading the news every day is bad enough, but Insanity Wrap can tell you with complete assurance that there’s something far worse: Watching the news on TV.

Particularly for those remaining few who still watch CNN.

On the other hand, if you’ve always wanted to see a not-entirely-there politician of a certain age flub softball questions from the professional Democrat fluffers who pose as journalists on a self-styled “news” network, then has CNN got just the infotainment you’ve been craving.

BizPacReview has the roundup and the video, but if you haven’t always wanted to see a not-entirely-there politician of a certain age flub softball questions from the professional Democrat fluffers who pose as journalists on a self-styled “news” network, then Insanity Wrap strongly urges you not to click on the link.

About That Parents Revolt… 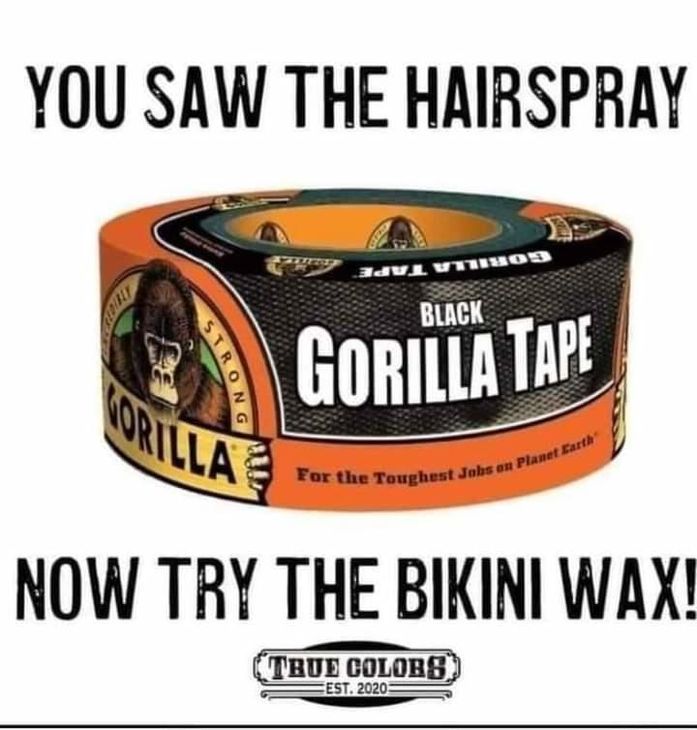