• NBC News can’t tell Kevin Hart from Usain Bolt, which we assume happens all the time

• Oliver Willis is still the worst human being on the internet

BREAKING: RIOTER HAS BEEN SHOT IN THE HEAD pic.twitter.com/l1NYqUYpD3

As PJ Media’s own Victoria Taft reported earlier today, the mostly peaceful protests that have burned out parts of uptown Kenosha have now escalated to mostly peaceful shootings, including two dead overnight.

Not “mostly dead,” but dead-dead because the violence in Kenosha and elsewhere is quite real and not at all funny.

The riots are anti-police and the groups involved have been calling for abolishing the police.

What happened in Kenosha last night is the deadly, tragic, and utterly predictable result of adult-sized children live-action role-playing as street revolutionaries.

I do not support any of the armed activists, BLM, libertarian, or otherwise in Kenosha. These people are all symptomatic of the breakdown of society.

Bring in the National Guard and augment the Kenosha police. That’s it.

Insanity Wrap believes last night’s corpses belong at the feet of Wisconsin Governor Tony Evers (D), who has responded to the violence with all the firmness of warm butter. 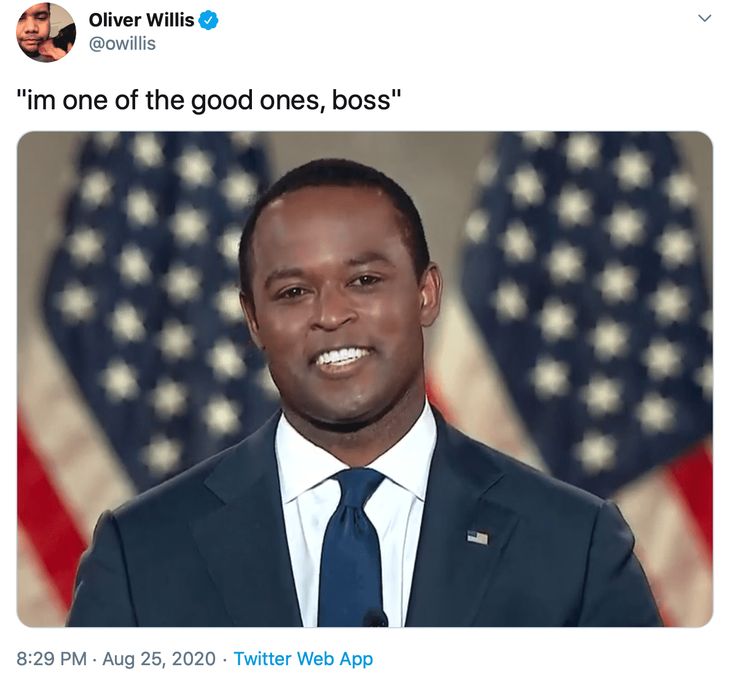 That’s Kentucky’s Republican Attorney General, Daniel Cameron, who gave a moving speech during Night 2 of the Republican National Convention, deftly rebuking Joe Biden’s claim that if you don’t vote for him, “you ain’t black.”

Oliver Willis got his start as one of the early blogosphere’s most notorious bottom feeders. Formerly with George Soros’s disreputable and dishonest Media Matters, Willis now writes for the “progressive” American Independent, which we’d never heard of before today.

We can’t improve on the Daily Caller’s reply, so here it is: “Point on the doll where the first African-American Attorney General in the history of Kentucky hurt you.”

Insanity Wrap would just add that back when we were still on Twitter, we once traded recipes with Willis’ wife who is just as lovely and sweet as Oliver isn’t.

Bonus: We’ve presented Willis’ tweet in handy screencap form, in case he grows a conscience and decides to delete it. Unlike certain corrupt former secretaries of state who very nearly got themselves elected president, Insanity Wrap believes almost anyone can redeem themselves.

Wait a minute… maybe this is one of those damn things we’re no longer supposed to be concerned about.

Or at least not so concerned that we have to shut down the entire country.

Issues & Insights just published “Five COVID-19 Charts Democrats Can’t Let You Know About,” and Insanity Wrap begs you to click over and read the whole thing.

But before you do, here’s the best of the good news:

The U.S. is far from the worst in the world in terms of the death rate per million population. The U.S. ranks 10th for per capita deaths worldwide, and notably better than the United Kingdom with its socialist health care scheme, and Sweden, which adopted a much more laissez-faire approach to the pandemic than the U.S.

On confirmed cases per million, the U.S. ranks 9th, but this is in part due to the extensive testing we’ve done. In fact, despite what Biden and Co. will have you believe, we are in the top of the pack when it comes to COVID-19 tests per capita. (Note also that only four of the other 36 Organization for Economic Cooperation and Development nations do better than the U.S. on tests per capita.)

Insanity Wrap believes that Joe Biden and the Democrats are using the threat of mask mandates and continued shutdowns to scare people into voting for them.

If they do win, the situation revealed by I&I’s five charts will be recognized as Biden is sworn in, and the shamdemic shutdowns will at long last end.

They’re holding the country hostage to gain political power, and mustn’t be allowed to get away with it. 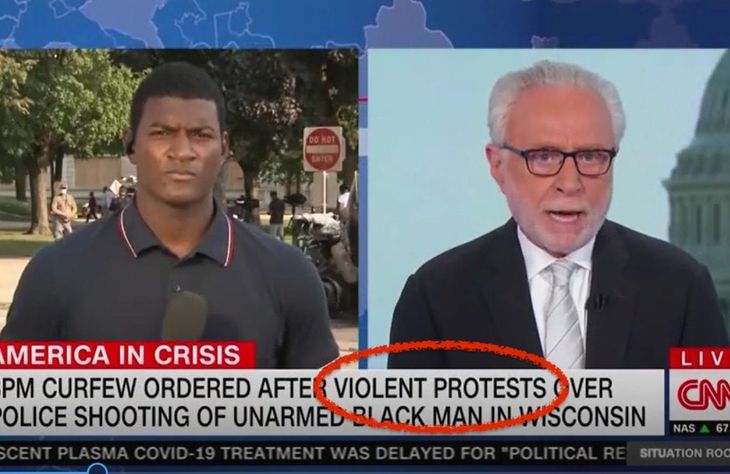 CNN accidentally displayed an honest chyron Monday afternoon in reporting on the militant mobs terrorizing the Wisconsin town of Kenosha this week after a police shooting of a black man. The chyron however, was taken down after 15 seconds.

“8PM Curfew Ordered After Violent Protests Over Police Shooting Of Unarmed Black Man In Wisconsin,” read the text on screen during “The Situation Room with Wolf Blitzer.”

The word “violent” however, was quickly removed and changed to instead read “8PM Curfew Ordered After Protests Over Police Shooting Of Unarmed Black Man In Wisconsin.”

What Insanity Wrap wants to know is whether the guilty party was fired and permanently canceled from the infotainment industry, or whether they were merely sent to a reeducation camp.

Welcome to the Party, Pal

Let me be clear: It’s time for the violence and vandalism to end so Portland can focus on the important work to be done to achieve real change for racial justice. Those who have committed acts of violence will be held accountable.

But Insanity Wrap must ask: Where were you nearly three months ago, Gov?

We’ll believe in Governor Brown’s change of heart just as soon as Portland’s catch-and-release program ends, and rioters are brought up on serious charges.

That would be nice, yes?

While Insanity Wrap doesn’t know Helen in real life, we’d like to buy her a drink for that tweet.

Given all the fake hate crimes exposed in recent years, you’ll forgive Insanity Wrap if our default position is that this was probably the work of committed (or at least, ought to be committed) leftists.

Still, good on the city for cleaning it up so quickly.

Elijah Schaffer reports that the old man received “a broken jaw, black eye, and multiple stitches” for having the temerity to try and save his business from mostly peaceful arsonists. 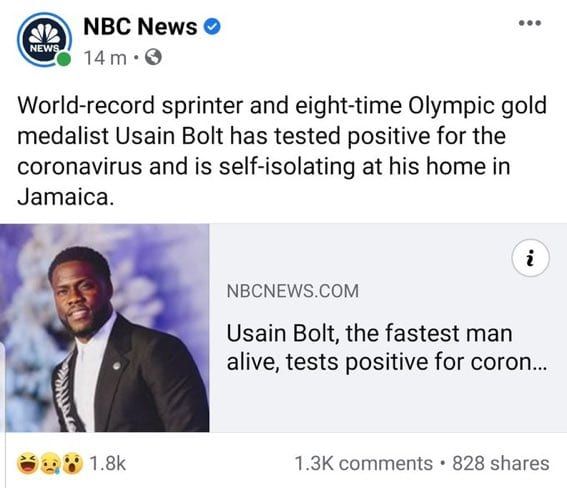 “No comment ….. I must of gotten really fast & tall overnight…. I want to take advantage of this moment & race anybody in the world. We can bet whatever …. Shit just got real. I am also no longer doing comedy due to my Olympic training schedule.”

Steve launched VodkaPundit on a well-planned whim in 2002, and has been with PJ Media since its launch in 2005. He served as one of the hosts of PJTV, a pioneer in internet broadcasting. He also cohosts "Right Angle" with Bill Whittle and Scott Ott at BillWhittle.com. He lives with his wife and sons in the wooded hills of Monument, Colorado, where he enjoys the occasional adult beverage.
Read more by Stephen Green
Tags: CNN PROTESTS INSANITY WRAP