Insanity Wrap needs to know: Why does no mean no except when the DNC needs no to not mean no?

Answer: Let us concede that it was a very dumb question.

Before we get to the sordid details, here’s a quick preview of today’s Wrap:

If you're going to be a bad a$$ revolutionary and stuff, you can't scream "ah! I can't see" like a school girl when you get pepper spray in your eyes.

Crap. I can hear they have returned home to the Courthouse. BTW Downtown is also a neighborhood.

Attacking buildings counts as “mostly peaceful” because cearly the building was asking for it.

You owe Insanity Wrap a dollar if you didn’t see this coming:

With both baseball and basketball draped in all sorts of Black Lives Matter and social justice symbolism for their opening games, a substantially smaller number of fans tuned-in to the rest of the week’s games.

According to Outkick.com, neither league did well.

Maybe the leagues and the players thought that pent-up demand caused by the lockdown would get people to tune in, even as the league and the players were politicizing one of the few things in American life that still brings — er, brought — people together.

Unpoliticized sports seem to be doing OK with viewership:

For good measure, Strauss also pointed out that baseball can’t blame the coronavirus. The virus didn’t stop people from watching Tom Brady golf with Tiger Woods and Phil Mickelson back in May.

There’s a local restaurant we’re in love with called Beasts & Brews, and we’re there often to have gotten to know the executive chef, Noah, a bit. We always ask his advice on what to order and which beers would pair best with our order.

Then there’s Scott, a really nice and talented guy who we just hired to paint large parts of our house interior. He does great work and is our go-to person for tips on what kind of paint holds up best against young boys and various dogs.

And if either of them insisted on serving up a political lecture along with dinner or Dutch Boy, that would be the end of that business relationship.

It’s no different with professional sports.

Even when you’re only watching a game on TV, you’re still paying for it. Only instead of paying for tickets with money, you’re paying with your time.

Time is precious, and Insanity Wrap won’t spend it on grandstanding multimillionaires who could (and should) be pushing their pet causes on their time, not ours.

Judging by the ratings, Insanity Wrap is far from alone on this one.

And Now, a Public Service Message

We were just at the grocery store yesterday, marveling at the number of people with masks pulled down below their noses, touching all the produce.

Previously on Insanity Wrap: ‘F**k It. If One if Them Cops Got Killed, Good’

As one sharp response noted, “This is one of those ‘Don’t watch the actual video for yourself. We’ll tell you what’s in it’ tweets.”

…the DNC War Room got a metric crapton of likes for saying that there’s no “no” there.

Follow the replies, and you’ll read a lot of desperate Dems trying to argue that the “no” he did say was very limited in context, thus robbing it of its no-ness, or something.

Honestly, we’d advise you just to watch the video and not click over to Twitter’s cesspit for all the replies.

Getting What They Voted For, Good and Hard

Minneapolis police tell residents to obey criminals and ‘be prepared’ to be robbed.

Police in the city’s Third Precinct alone have received more than 100 reports of robberies and 20 reports of carjackings in just the last month.

Officials are now telling residents to be ready and willing to comply with the demands of criminals in an email sent to Third Precinct residents.

“Be prepared to give up your cell phone and purse/wallet,” the police said in their email, a copy of which was obtained by Alpha News. The email said citizens should listen to criminals and “do as they say.”

Yeah, somebody is going to end up very shot-up or beaten mostly to death by a mob.

We can only hope that only the “right” people get shot and/or beaten, but mobs being mobs that’s a desperate hope.

The Bill of Rights is there to protect the people — most especially the accused — from the government.

Less appreciated is that the police are there, at least in part, to protect the accused from the people.

Even decent people are never more than a thin blue line away from forming vigilante mobs during times of rising crime.

The process has already begun in Minneapolis, where the process of defunding or even eliminating the police is furthest along.

Insanity Wrap is reasonably sure this won’t end well.

The Road Warrior was not an instruction manual, people. 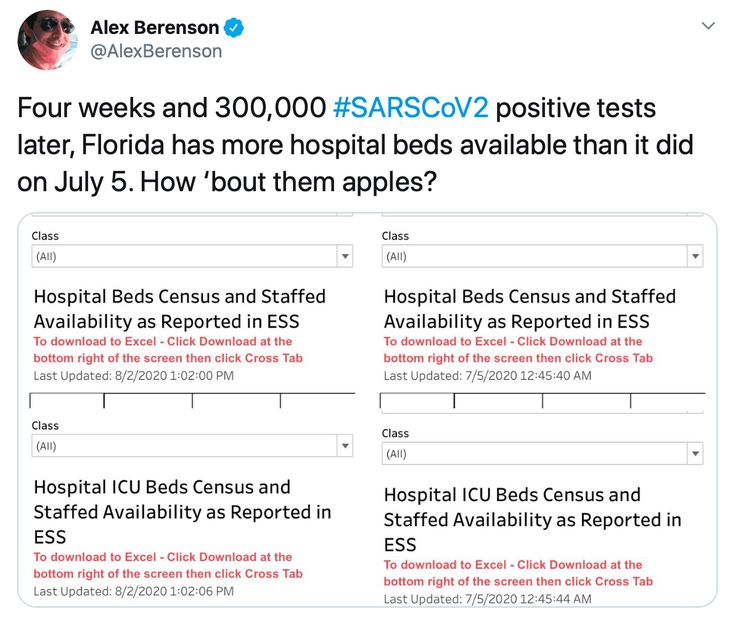 Insanity Wrap has asked this before, but must ask it again: Would you feel safer on a Florida beach or in a New York nursing home?

The vision in our heads right now is a 2020 take on the old Coke commercial, only the hippies singing on the hill are all wearing this mask instead of holding bottles of Coke and you can’t quite make out the words to the insipid song.