A 21-year old Muslim man brought a rifle into a grocery store in Boulder, Colo., and opened fire. Ahmad Al Aliwi Alissa killed 10 people, including a Christian police officer with 7 children, before getting apprehended by police.

In Atlanta, Robert Aaron Long went on a shooting rampage at 3 different massage parlors, killing 8. Six of those 8 victims were Asian American women.

There was an almost universal outcry in Atlanta against the “hate crime,” although Mr. Long gave no indication he harbored any animus toward Asians. President Joe Biden also said “hate” was the Atlanta shooter’s motive.

“Hate can have no safe harbor in America,” Biden said, three days after a gunman opened fire at three Atlanta-area spas, killing eight people including six women of Asian descent. “It must stop. It’s on all of us together to make us stop.”

“Words have consequences,” Biden added. “Hate and violence hide in plain sight. Our silence is complicit. We cannot be complicit.”

That reference to “words have consequences” is a direct slap at Donald Trump, who said mean things about the Chinese Communists following the discovery that COVID-19 probably originated in Wuhan, China, last year and he’s now being blamed for the anti-Asian violence. 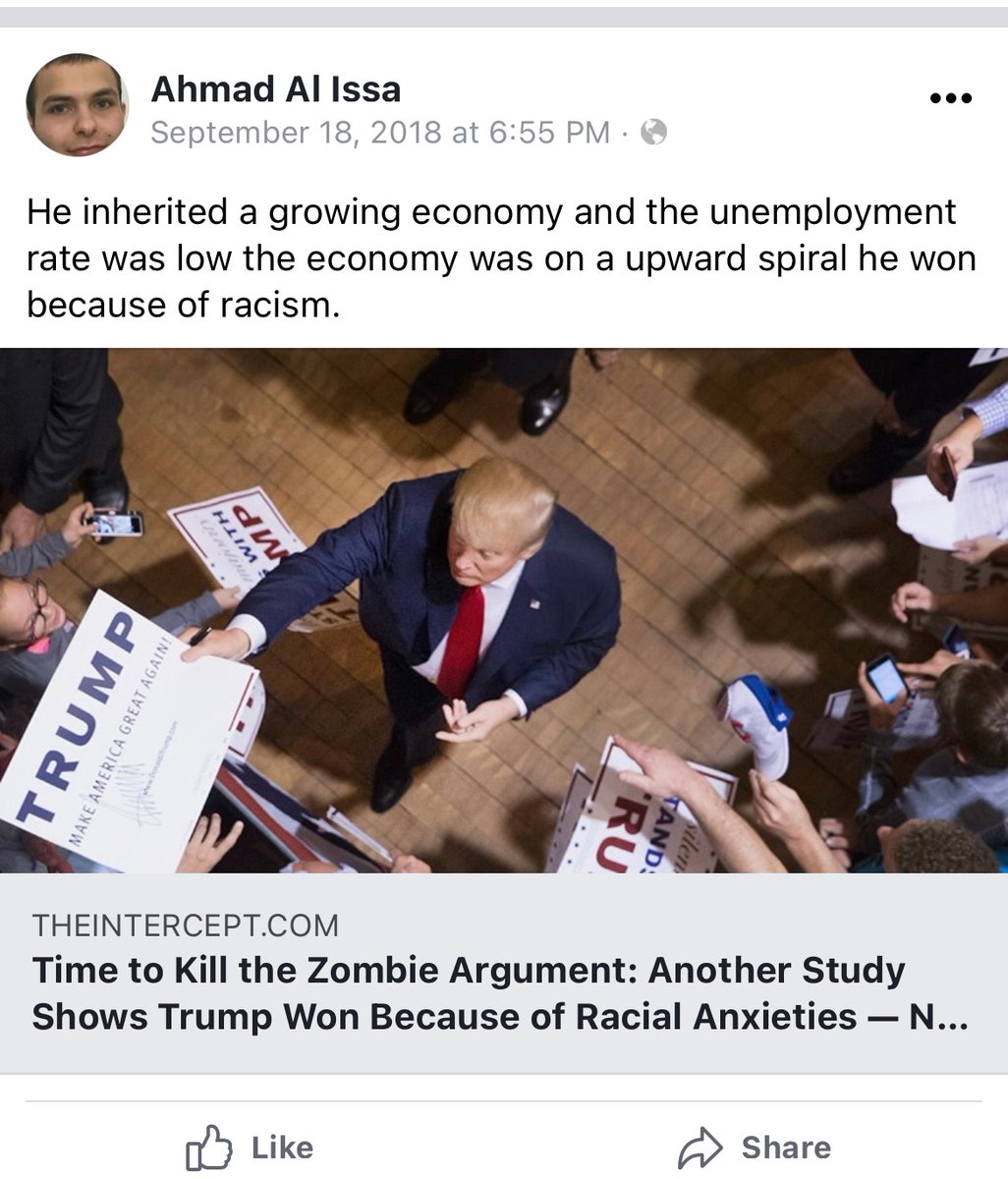 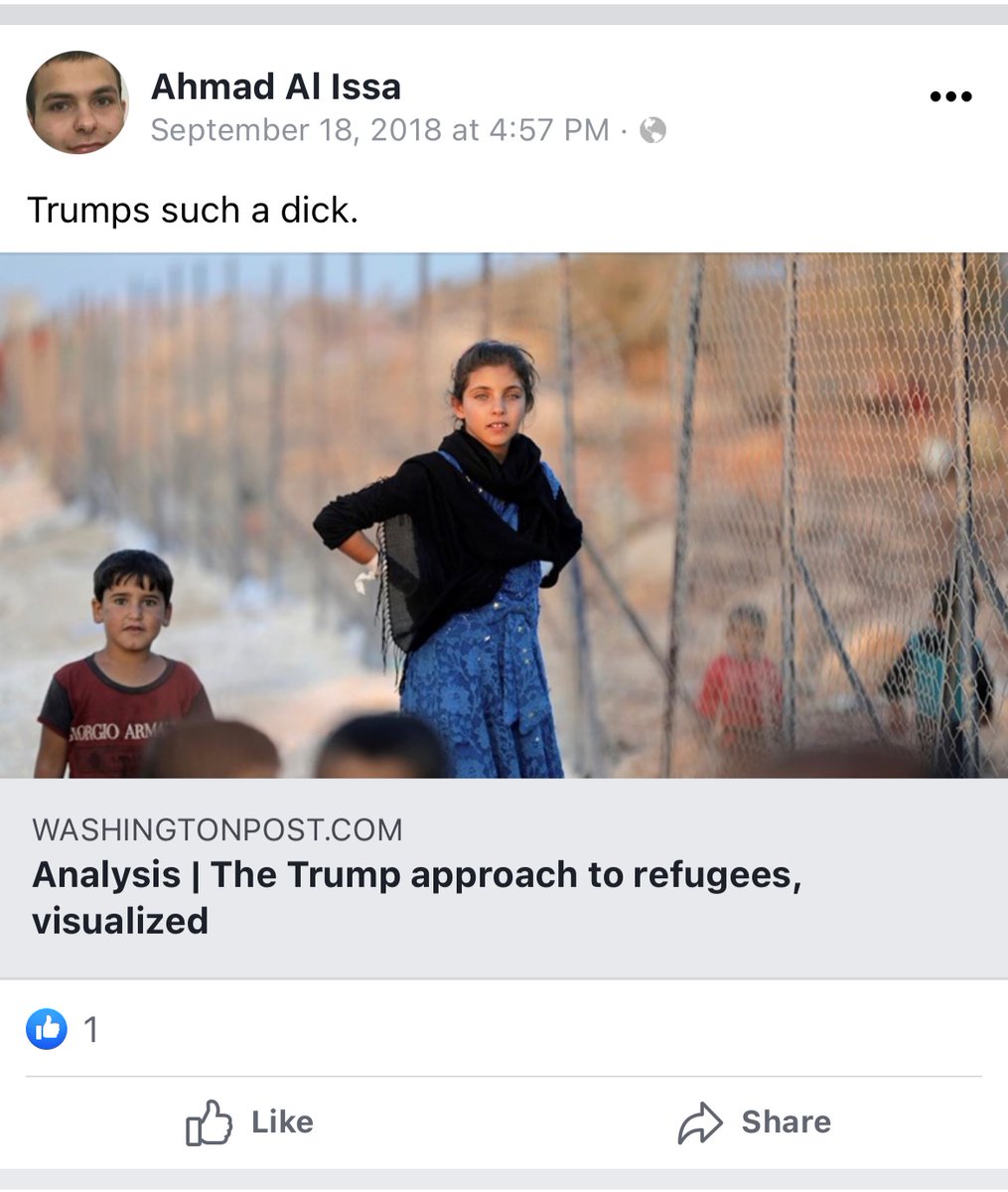 Alissa has yet to reveal a motive for his murder spree. But what does that matter? We can assign a motive for his actions. The president did just that in Atlanta. “Hate” was the motive, despite Mr. Long’s confession that he was motivated by a sexual addiction and wasn’t targeting Asians.

Prosecutors are dubious about the president claiming a hate motive.

The first step in assessing a potential hate crime is for the local U.S. Attorney to direct the Atlanta office of the FBI to open a preliminary investigation into the matter, the officials said.

So far, no directive has been given, the officials said, because after probing electronic devices and conducting interviews, investigators have seen no evidence leading in that direction. Hate crime charges could be filed later if evidence supporting a prosecution is found.

There is as much evidence implicating Ahmad Al Aliwi Alissa in a hate crime as there is in claiming Robert Aaron Long’s murder spree was a hate crime. That is to say, no evidence at all.

The thinking behind accusing Mr. Long of a hate crime is simple; he’s white and a southerner. So, of course, he’s a racist.

Similar thinking about Mr. Alissa would be equally ignorant; he’s Muslim and hates all westerners, so of course, he murdered 10 people in the name of Allah.

Even if Alissa proves to be a lone wolf jihadist, he, like Long, appears to have mental problems.

But the alleged shooter’s older brother told The Daily Beast that he believes his sibling is mentally ill.

“When he was having lunch with my sister in a restaurant, he said, ‘People are in the parking lot, they are looking for me,’” Ali Aliwi Alissa, 34, told the outlet. “She went out, and there was no one. We didn’t know what was going on in his head.”

He described his brother as “very anti-social,” and said that when the alleged gunman was in high school, he would describe “being chased, someone is behind him, someone is looking for him.”

This doesn’t mean either man shouldn’t be held responsible for his crimes. It means that they were incapable of thinking rationally. Ascribing any logical motive to their murder sprees is idiotic. Saying that either man’s motive was “hate” is far more a political construct than any attempt at understanding.

Asians are understandably worried and scared as hysteria is being whipped up in Asian communities by those seeking to gain an advantage from the tragedy — including lily-white politicians like Biden. It’s another argument against broadening the hate crime statute to prevent the politicization of tragedies like the shootings in Atlanta.

Does the Media Really Know the Atlanta Shooter’s Motive Better Than He Does?

Hero Cop Killed in Boulder Massacre a ‘Devout Christian’ with 7 Kids: ‘He Loved His Kids and His Family More Than Anything’