When You Accuse Someone of Treason, Be Careful What You Wish For

The more things change, the more they seem the same.

Back in 2017, I wrote a couple of articles on treason. Really, it should be written Treason, capital letter for a capital crime.

Back then, the charge of Treason was being bandied about by the #Resistance, and used against LTG Michael Flynn and — of course — President Trump.

Treason has an interesting history in the United States. The charge of Treason and even High Treason had been used against a lot of political enemies of the King at the time. Notoriously, it was used against — well, a whole bunch of people under the Tudor dynasty, including Anne Boleyn, Jane Boleyn, Catherine Howard, Anne’s brother George, and famously Sir Thomas More. The definition of Treason was actually very malleable, and at the time of the Revolution the punishment was still to be hung, drawn, and quartered. (In 1814 that was amended so it was death by hanging before being quartered, a small mercy.)

The Founders were very aware of this.

We must, indeed, all hang together or, most assuredly, we shall all hang separately. — Benjamin Franklin

James Madison, writing as Publius in the Federalist papers #43, said:

As treason may be committed against the United States, the authority of the United States ought to be enabled to punish it. But as new-fangled and artificial treasons have been the great engines by which violent factions, the natural offspring of free government, have usually wreaked their alternate malignity on each other, the convention have, with great judgment, opposed a barrier to this peculiar danger, by inserting a constitutional definition of the crime, fixing the proof necessary for conviction of it, and restraining the Congress, even in punishing it, from extending the consequences of guilt beyond the person of its author. (Emphasis mine.)

Madison was explaining the wording of the Constitution in Article III Section 3:

Treason against the United States, shall consist only in levying War against them, or in adhering to their Enemies, giving them Aid and Comfort. No person shall be convicted of Treason unless on the Testimony of two Witnesses to the same overt Act, or on Confession in open Court.

The Congress shall have Power to declare the Punishment of Treason, but no Attainder of Treason shall work Corruption of Blood, or Forfeiture except during the Life of the Person attainted.

Madison and the Convention knew that the power to define Treason was too easily abused by one political faction over another, and defined it very narrowly — but not so narrowly that the Supreme Court wasn’t forced to refine the definition, In Ex Parte Bellmon in 1807, the Court said:

“To constitute a levying of war, there must be an assemblage of persons for the purpose of effecting by force a treasonable purpose. Enlistments of men to serve against government is not sufficient.”

The more I learn about history and the Constitution, the more amazed I am at the Founder’s wisdom.

Look at these examples from the Internets: 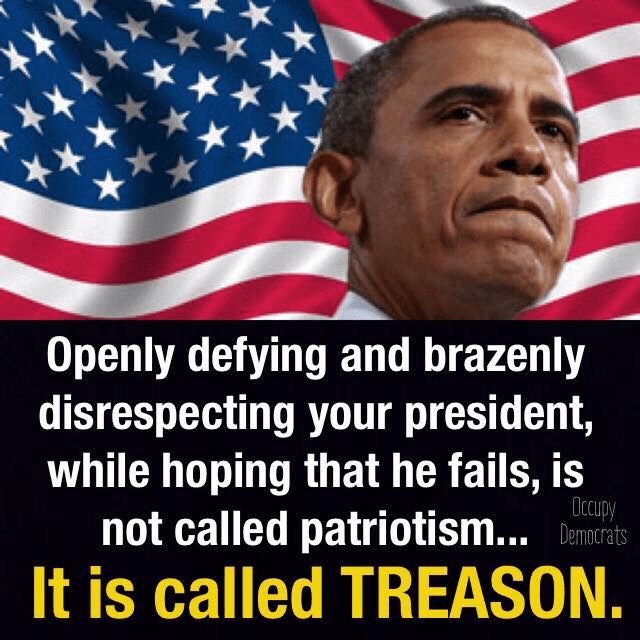 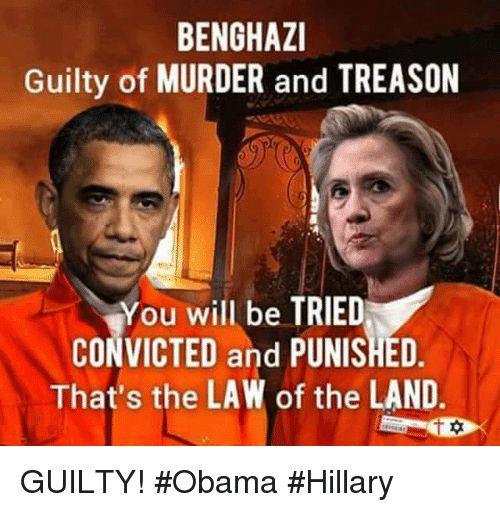 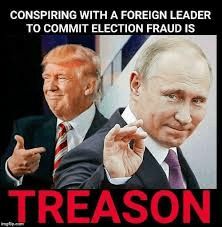 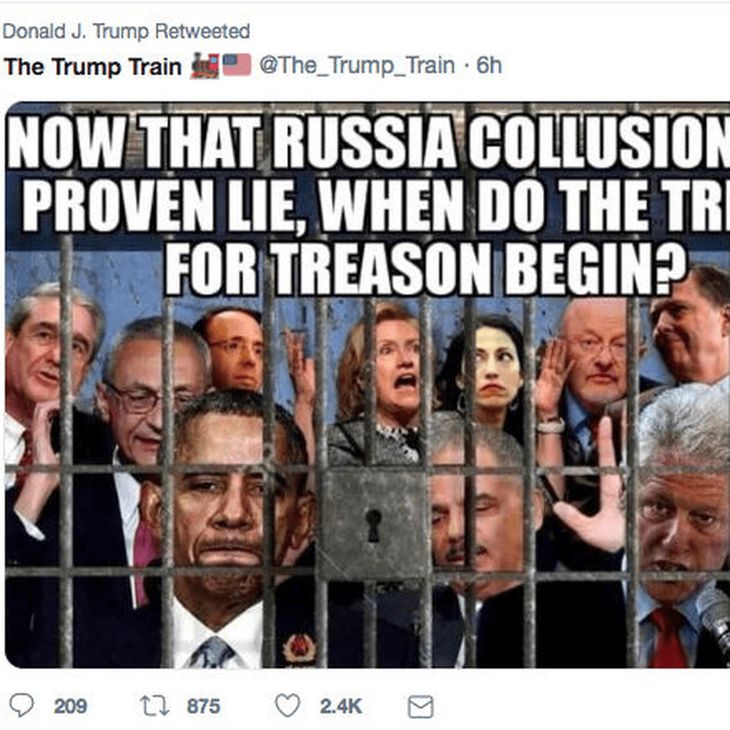 Right now, there are a lot of people who are using the word “Treason” for the acts of Obama, Comey, McCabe, Strzok, Page, and on and on. It’s no question that what they did was wrong, criminal, and should be punished — even if I’m cynical about jail time for any of them. But read that discussion: it was not treason, not in the United States. Not under the Constitution.

Robert Bolt put some good words into the mouth of a famous traitor, Sir Thomas More:

William Roper: “So, now you give the Devil the benefit of law!”

Sir Thomas More: “Yes! What would you do? Cut a great road through the law to get after the Devil?”

William Roper: “Yes, I’d cut down every law in England to do that!”

Sir Thomas More: “Oh? And when the last law was down, and the Devil turned ’round on you, where would you hide, Roper, the laws all being flat? This country is planted thick with laws, from coast to coast, Man’s laws, not God’s! And if you cut them down, and you’re just the man to do it, do you really think you could stand upright in the winds that would blow then? Yes, I’d give the Devil benefit of law, for my own safety’s sake!”

Be careful what you wish for. If treason meant what you think it does, the next Democrat administration would be preparing to hang Trump.