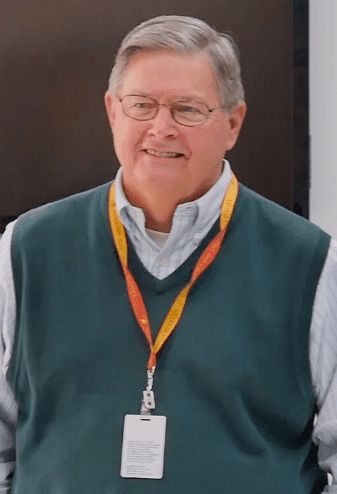 Mark Tapscott is an award-winning veteran investigative journalist who covers Congress for The Epoch Times, and the founding editor of HillFaith, the website of a Christian ministry devoted to presenting the Gospel of Jesus Christ to congressional aides in the nation’s capital.

Mark was admitted to the National Freedom of Information Act Hall of Fame class of 2006, and he was named the Conservative Journalist of the Year in 2008 by CPAC. He was a consulting editor on the Colorado Springs Gazette Pulitzer Prize-winning series “Other Than Honorable” in 2014.

Prior to his journalism career, Mark worked for President Ronald Reagan as communications director at the Republican National Committee and as Assistant Director for Public Affairs at the U.S. Office of Personnel Management. He worked for a U.S. senator and two representatives prior to joining the Reagan-Bush campaign in 1980.

Culture
Focus on the Family President Reminds 'Never-Trumper' Christians That Elections Can Be Lethal for Unborn Babies
By Mark Tapscott, Jan 12, 2021 4:30 PM ET 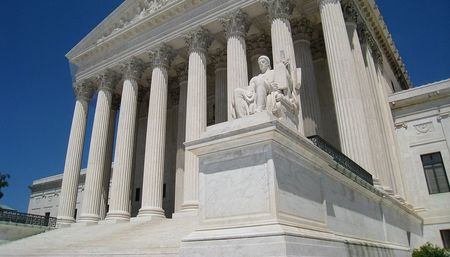 Culture
Which Part of the Supreme Court's 'No' Do New Mexico Officials Not Understand?
By Mark Tapscott, Jan 05, 2021 1:17 PM ET 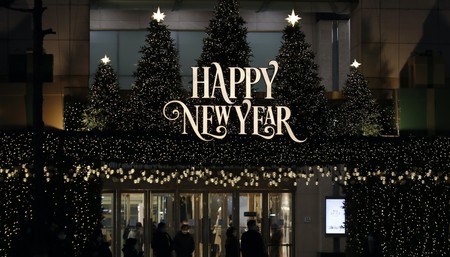 Culture
Some People Just Don’t Get That the First Amendment Guarantees Freedom of Religious Practice and Assembly
By Mark Tapscott, Dec 23, 2020 5:07 PM ET 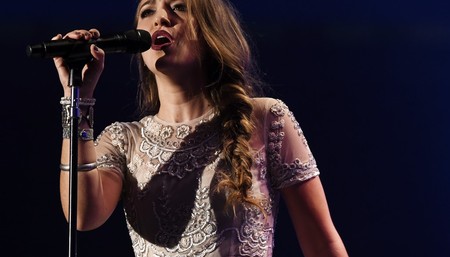