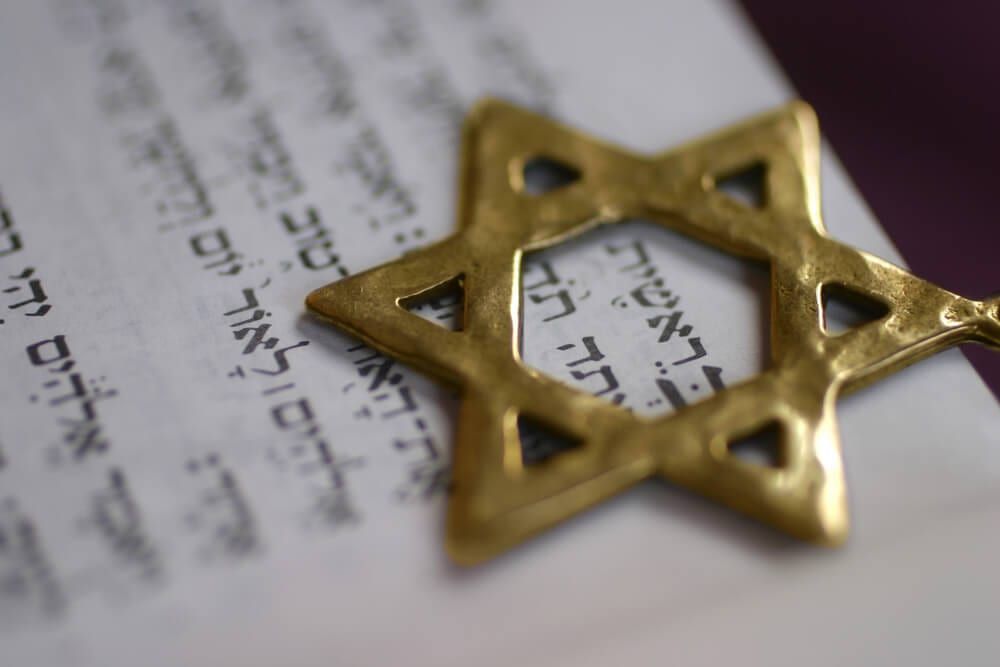 Jews who viciously condemn the Jews—the phenomenon has, lamentably, been with us for hundreds of years. In medieval and later times, famed apostates like Nicholas Donin, Abner of Burgos, Johannes Pfefferkorn, and others would convert to Christianity and then use their “inside” knowledge of Jews and Judaism to attack their former people mercilessly and ostensibly confirm all libels leveled against them.

But the Jewish “apostates” of today, as Edward Alexander points out in Jews Against Themselves, an acerbic critique of Jewish Jew-bashers in our time, typically remain nominally Jewish and flaunt their Jewishness as a badge of moral superiority to the target of their vilification—namely, Israel, that country smack in the Middle East that, seemingly, already has enough enmity to contend with.

Alexander, professor emeritus of English at the University of Washington in Seattle and a distinguished writer on Jewish issues, profiles  in this powerful little book a rogues’ gallery of Jews who have decided, as he puts it, that Israel is “the devil’s own experiment station” and either barely sustains a right to exist or has forfeited it altogether.

The list of these highbrow demented haters is depressingly long and, among other places, encompasses Britain, the U.S., and even Israel itself. Leading the pack in Britain is the professorial husband-wife team Steven and Hilary Rose, who in 2002 launched the BDS (boycott, divestment, and sanctions) movement against Israel. The late Tony Judt, a British historian who eventually moved to the U.S., denounced Israel as a swamp of regressive nationalism and—alone among all countries of the world—called for its demise.

In the U.S., of course, maligning Israel has long been de rigueur in the highbrow world—and Jews are in the forefront. Alexander’s chapter on far-left rabbi, author, and sometime Hillary Clinton-adviser Michael Lerner is a definitive demolition of a prominent American Jew for whom the “mainspring of his career has been the abandonment of his own people when they are under attack….” The celebrated, ubiquitous, unhinged Noam Chomsky’s hatred of Jews—epitomized, of course, by satanic Israel—is so profound that Chomsky did not hesitate to endorse and abet the notorious French Holocaust denier Robert Faurisson.


For the current generation of American Jewish Israel-bashers, the more Hizballah and Hamas rockets pound Israel’s cities, the more relentlessly Israel has to be pummeled in the New York Times, on campuses, and elsewhere. The sinister, faux “pro-Israel” organization known as J Street gushingly avows its “love” for Israel while forming a protective shield for Iran. For pundit, author, and academic Peter Beinart, the most quintessentially “Zionist” activity one can engage in is to boycott the Jewish state.

That’s right; Beinart calls boycotting Israeli goods “Zionism.” For him and others like him, Israel—a vibrant democracy against great, great odds—is so vile that it needs righteous souls across the ocean to chastise it.

And this book could not, unfortunately, have been complete without its chapter “Israelis Against Themselves.” Particularly since 1977, when, for the first time, the right wing won an Israeli election, prominent Israeli leftists like Amos Oz, Yeshayahu Leibowitz, Zeev Sternhell, David Grossman, and many others have not been content merely to insist obsessively that Israel’s presence in Judea and Samaria is a primal sin. They also make a point of portraying Israel—and whenever possible, in venues abroad—as a country sinking into darkness and evil.

It was in the 1990s that these highbrows’ main acolyte among Israeli politicians, Shimon Peres, was the driving force behind the disastrous “Oslo process” of appeasing terror that left thousands of Israelis dead, injured, and traumatized. By now, in the political sphere, the Israeli left has been soundly rejected by the population and is in bad shape. But the embittered leftist scribblers—concentrated in their stronghold, the Haaretz daily—keep pounding away with global, destructive criticisms.

Why—as a recurrent phenomenon spanning centuries—have Jews turned so virulently against Jews? Being a member of a perpetually vilified people is not easy; it makes sense that some individuals would bow out, converting to another religion or just downplaying their Jewishness. But while bowing out is one thing, joining the attackers—in many cases even leading them—is another.  (The Israeli case is admittedly more complex, but a similar dynamic of joining a widespread chorus of defamation is at play.)

Cowards, perhaps, cannot accept that they are cowards; instead they convince themselves that their inability to be loyal doesn’t stem from faintheartedness but, rather, from superior virtue—or, in today’s variant, from being a Jew of greater moral refinement. And so, the more one publicly savages the Jews, the more one convinces oneself—or tries to—that one is not just a wimp, a shirker, but a paragon of nobility. It’s something much more loathsome than mere cowardice.

But whatever the wellsprings of the malaise, Alexander’s book depicts  it masterfully and exposes these scoundrels in their true infamy.

Why Are Jews Liberal?