Soon after an open-ended Israel-Hamas ceasefire came into effect at 7 p.m. on Tuesday, some still-living Hamas leaders rose out of the bunkers where they had been hiding out for weeks and led some Gazans in “victory celebrations.”

Here in Israel, we pray that we will never hold such victory celebrations.

Some of the figures from the seven weeks of war—so far, if the ceasefire holds—include:

On the side of Hamas and Gaza: about 2000 dead (about half of them fighters including members of the top Hamas command), a few hundred thousand people displaced or homeless, about 11,000 homes, schools, and mosques destroyed, 32 attack tunnels costing millions of dollars and years of labor destroyed, and about 2500 mostly shorter-range rockets remaining out of what had been 10,000.

On Israel’s side: 70 dead (64 of them soldiers), some mild, passing economic damage, vastly smaller totals of property damage, and vastly smaller numbers of Gaza-area Israelis leaving their homes temporarily or, in some cases, moving to other parts of the country.

Added to all that is the fact that the ceasefire deal reached on Tuesday is the same one Hamas could have had in early July before most of the destruction was wreaked, and that it grants none of Hamas’s major demands: an airport, a seaport, and prisoner releases. Instead Israel agreed to reopen Gaza border crossings—something it would have done in any case, since it does not want to deny Gazans basic goods and cause severe crises—and to a slight expansion of the fishing zone off Gaza’s coast.

A hands-down win for Israel, then?

Not if you ask a lot of Israelis—particularly right-wing cabinet ministers and other right-wing critics of the government, and embittered residents of the Gaza-bordering towns and villages.

These critics say that the government passed up a big chance to allow the army to finish off Hamas once and for all, and that Hamas’s rearmament and a further round of fighting—probably sooner rather than later—are inevitable. Gaza-area residents say that, after 14 years of enduring rocket and mortar fire from Gaza, they are not prepared to tolerate any more “drizzles” from Gaza leading up to major bombardments.

Why, then, did Prime Minister Binyamin Netanyahu and Defense Minister Moshe Yaalon not order the IDF to simply eliminate Hamas, which no one doubts it is capable of doing? 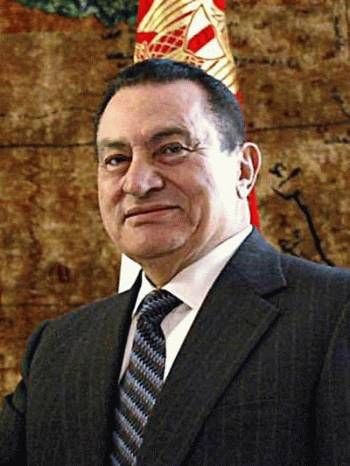 First of all, this time—unlike after the two previous Gaza wars in recent years—Hamas’s ability to rearm is less certain. Unlike the previous Egyptian regimes of Hosni Mubarak, who at best made halfhearted efforts to stop weapons smuggling into Gaza, and Mohamed Morsi, who was pro-Hamas, the current regime of Abdel Fattah el-Sisi is about as pro-Hamas as Israel.

So there is a real chance that this time Israel and Egypt, working in tandem, can stop Hamas from rearming to anywhere near the level it had reached before this latest war.

But even if Hamas’s rearmament is, as pessimists claim, inevitable, Netanyahu has had good reasons for trying to reach an arrangement and refrain from all-out war.

The basic problem with toppling Hamas and reconquering Gaza—which, according to IDF estimates, would cost Israel hundreds of dead—is what one does afterward. Gaza’s population comes to 1.8 million. While Israel’s comes to eight million, the loyal, army-serving sector numbers only about six million. 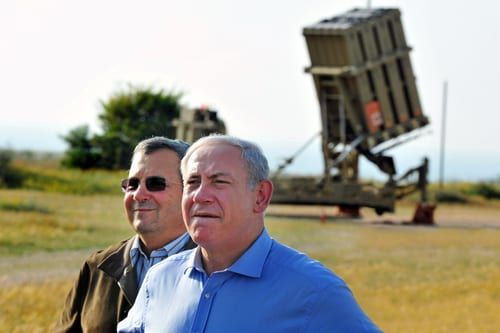 In other words, for Israel to reconquer, occupy, and run the affairs of Gaza would be the equivalent of the United States taking over and indefinitely occupying a country of about 100 million mostly fanatically hostile Muslims.

And if Israel then left Gaza, it would leave a vacuum that would have to be filled. Some erroneously see the West Bank-based Fatah movement as a good candidate—ignoring the facts that Fatah is weak, corrupt, and as anti-Israeli as Hamas even if less religiously radical. And if not Israel and not Fatah, there is real concern that Gaza could sink into Somalia-like, violent Islamist anarchy.

Along with this dilemma that Gaza poses, there are probably two other factors making Netanyahu cautious.

First, in addition to the cost in Israeli lives, a full-scale invasion of Gaza would entail fierce fighting in congested urban areas and take a far higher toll in Palestinian lives, fighters and civilians, than already seen.

For that, Israel would need support—primarily U.S. support. Considering that the Obama administration has already withheld a Hellfire-missile delivery to Israel over the fighting so far, to assume U.S. diplomatic and military backing for a much more ambitious Israeli war in Gaza would be folly.

And finally, at the moment Israel has a much bigger fish to fry than Gaza—Iran, which is getting closer all the time to a nuclear-weapons capability as the West dithers. Clearly, this is not the time that Netanyahu wants his army to be bogged down in Gaza for months.

The critics may be right that, eventually, the aggression from Gaza will get so intolerable that Israel will have to act decisively. One can hope, though, it will do so with a more sympathetic administration in Washington and a better overall security environment.