Welcome to Insanity Wrap, your weekly dose of the best of the worst. “Fight for your right to total safety!” is the new big crazy.

Wtf did I just watch. Why do they always feel the need to share their weird kinks with the world pic.twitter.com/pvPKc5oEf7

When Insanity Wrap writes about the infantilization of the American public, we never meant it literally — until now.

You Gotta Fight for Your Right to Total Safety

Stick it to the man! Don’t go back to school until they… stick a swab up your nose and let you stay locked in your room?

Insanity Wrap used to rebel by driving too fast (even before we had a license) and sneaking booze out of the house when we weren’t trying to sneak girls into the house.

But kids these days:

New York Post reports that a flyer circulating on social media, purportedly put out by students in the city, are calling on students in high schools and colleges to walk out of their classes at around noon Tuesday to amplify safety demands, including the ability for schools to test students without parental consent.

“Join your fellow students in a walkout to urge NYC to offer the necessary remote learning options and safety precautions as COVID cases rise!” the flyer reportedly states.

The cause’s organizers are asking for teachers to provide all teaching materials online to allow students to perform remote learning, and for the schools to excuse any COVID-19 related absences.

Or maybe — just maybe — New York teens have figured out a way to play hooky with the teachers’ union’s expressed endorsement.

Biden after touring wildfire damage in Colorado that destroyed more than 1,000 homes: “We’re gonna have windmills, you’re gonna see that have 100-yard wingspans, each, each propeller on that on that windmill, 100 yards long. So there’s so much that’s going to be able to be done.” pic.twitter.com/NmtNkoSIti

As you probably know by now, hundreds of homes were lost (and at least one life) near Boulder, Colorado in the massive Marshall wildfire.

Presidentish Joe Biden showed up on Monday to comfort locals who had just lost everything… with tales of wind power?

What’s the message here, that wind power prevents wildfires? That giant windmills can blow out the flames? That 300-foot propeller blades will restore their homes?

As angry as Biden’s effrontery makes us — we had friends who either had to evacuate or were on pre-evacuation notice — the worst part might be those obsequious mask-wearing sycophants nodding their approval of Biden’s callous nonsense.

Insanity Wrap needs to know: What the actual [REDACTED] is wrong with whatever remains of this man’s brain?

We Know How This Ends

He and his fellow/sister/they/them Democrats also plan to double the state’s income tax — already the highest in the nation — to pay for universal health coverage. Presumably, illegal aliens will be invited on this gravy train, too.

Insanity Wrap would ask the last middle-class taxpayer to please turn off the lights when they leave California, but we suspect they’ll be off long before then.

FLASHBACK: On December 23, Joe Biden promised that "rapid tests will start going out in the beginning of January."

Something, something… GIANT WINDMILL PROPELLERS!

Don’t push that woke stuff on us, pendejo:

A recent poll found that only 2 percent of voters said the term Latinx “comes closest to describing [their] ethnic background.”

Thirty percent of the voters said they’d be “less likely” to support a politician or political organization that used the term. Instead, 60 percent of voters endorsed “Hispanic.”

“The use of LatinX among Hispanic voters,” the November 2021 poll, was funded by Bendixen and Amandi International, a Miami-based Democratic firm, and relied on interviews with 800 registered voters of Hispanic and Latino origin residing in the United States.

It seems the nation might be saved in the short term by Joe Manchin and Kyrsten Sinema and in the medium term by Hispanic voters fleeing the Democrats.

That’s what passes for sanity these days, and Insanity Wrap will gladly take it.

It’s Good to Be the Nomenklatura

She is slow walking Big Tech regulations in Congress as her husband bets on Big Tech…imagine that. 🤮https://t.co/tt2E46YXKw

Insanity Wrap has argued for years that anyone holding elective office ought to be required by a Constitutional amendment to place all their assets in a blind trust.

And that all of them, from whatever party, get their assets put in the exact same blind trust.

One last thing: The trust would be limited to gains of no more than 5% annually (after inflation) and that any excess would go to the Treasury Department for the purpose of paying down the national debt.

Previously On Insanity Wrap: Get Away From It All in Antarctica, Get COVID Anyway 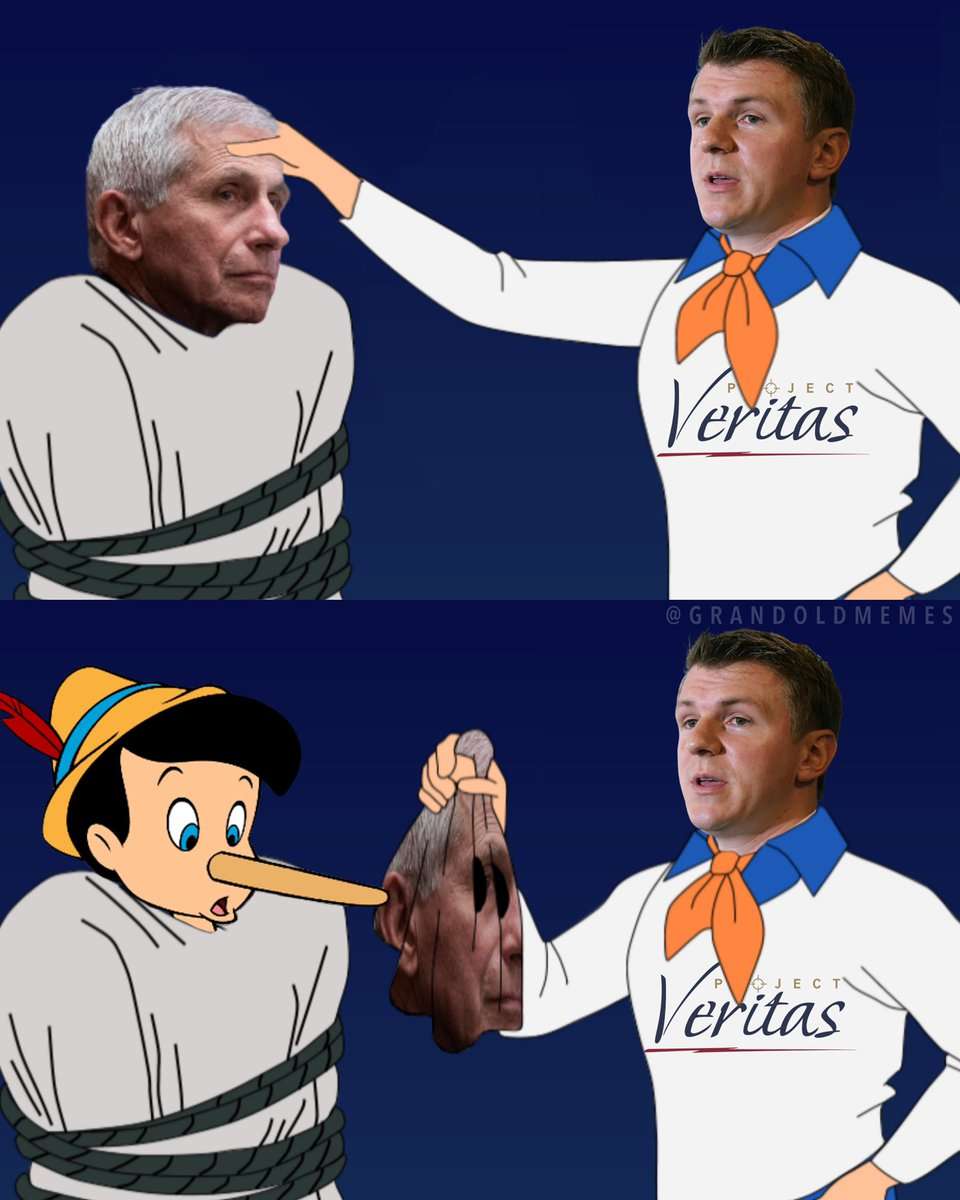 If it weren’t for those darn kids, we’d have gotten away with it, too!