Android users around the world report that asking “Hey Google, sing me a song” has their phones playing a Soviet-style propaganda vaccine song.

“Hey Google” is the company’s digital personal assistant built into billions of Android devices around the world. It can be used to make Google searches, launch Android apps, control smart devices, and deliver insipid propaganda earworms whether you want them or not.

“Hey Google” apparently only plays the Vaccination Song when asked to sing just any song.

The music is low-rent “dance” crap that couldn’t get airtime even on today’s radio stations or streaming services. The lyrics would have been rejected by Joseph Goebbels’s Nazi propaganda ministry as “too obvious and hamfisted.” The “singing” seems to have been generated by an artificial intelligence in need of serious remedial instruction.

Is it really that bad?

Let me put it this way.

Duke Ellington’s estate built a time machine and sent grandson Paul Ellington back a hundred years to warn young Duke to give up on music due to the taint of the Vaccination Song. The corpse of Cole Porter spun so hard it lit the coffin on fire. Mel Tormé sprang back to life just so he could have another stroke and die again.

Recommended: Omicron Fever — I’ve Got It!

Here it is. It really is every bit as awful as I described it. Don’t say I didn’t warn you.

Let’s celebrate that we have the vaccine
To help us bring a change to this old routine.
It can help us build our immunities
While taking care of our communities

Apparently, this abomination has been playing for months already, but YouTubers suddenly took notice and began uploading various reaction videos.

My favorite might be this one from “Prof. Spira.” He doesn’t say a word. He doesn’t need to.

All this guy had to add was, “Out of all the songs in the world, huh?”

P.S. Whatever you might think of Apple as a company, or CEO Tim Cook as a person or a businessman, you have to give this much credit to Apple devices: 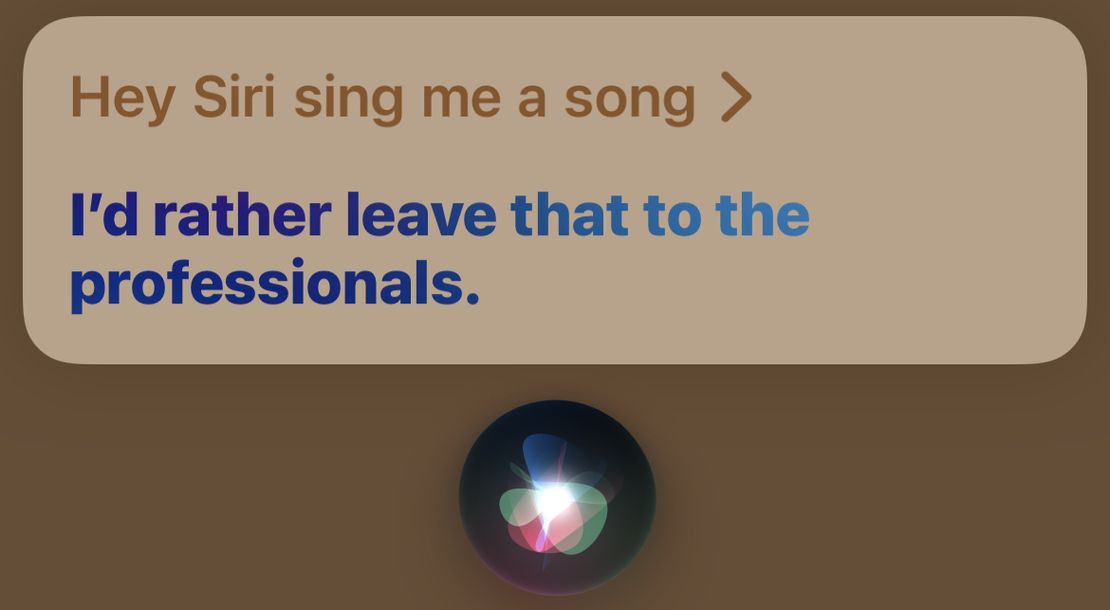