Insanity Wrap needs to know: What could possibly be worse than the 1970s?

Answer: The next four years, at least. 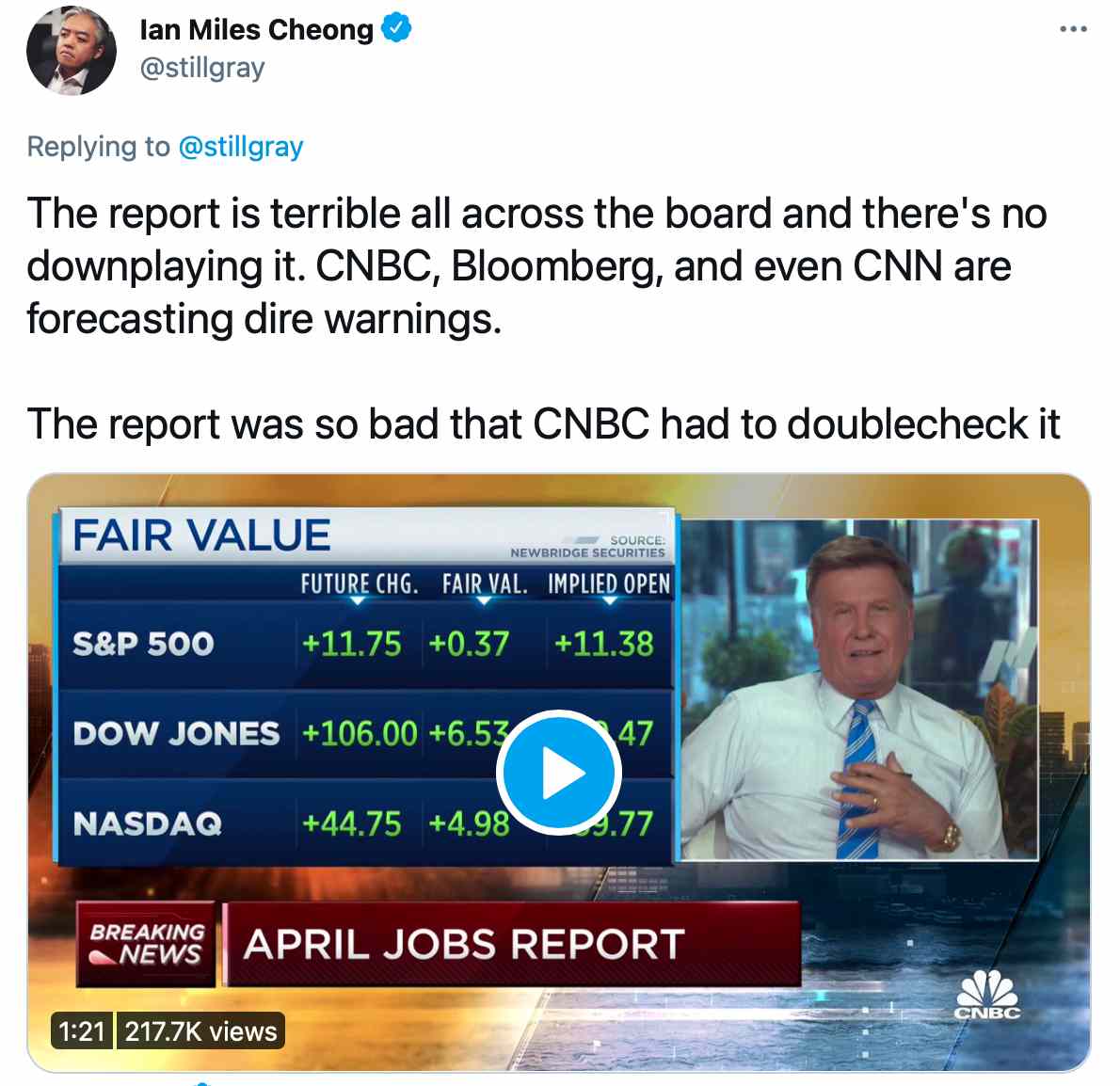 It’s like having a job, but without all that nasty work.

Employers are begging for workers, and would-be workers are saying, “Maybe next month.”

Even so, prices on everything are up, and Insanity Wrap saw a report recently that there could even be gas shortages this summer.

Insanity Wrap is going to put on some double-knit, massive plaid trousers, and a polyester shirt with a collar wider than the wings of a B-52, and we’ll be right back in the 1970s.

Nobody wants to go back to the ’70s. It was America’s ugliest decade. We even had to coin a new word for how ugly the economy had gotten. “Stagflation” was the combination of economic stagnation and inflation — something economists had blithely assured us couldn’t happen.

Insanity Wrap has, at least for the time being, retired “This Is Not a Sane World” and replaced it with “Biden’s ’70s Show.”

Functionally the new segment is no different, but it’s more focused and the title is …big, heavy sigh… spot on.

When Trump’s Next Coup Happens, the Republican Party Will Fully Support It

This next item comes from the execrable Jonathan Chait, so Insanity Wrap knows better than to take it seriously.

And yet… the narrative about January 6 must be fought.

Before we get to the brief vivisection, here’s the turgid lede from Chait’s latest digital bowel movement:

Throughout the Trump era, Republican Party officials and its professional class have gone through a constant and frequently vicious internecine struggle, pitting the small, but well-placed, bloc of anti-Trump elites against an opposing bloc of genuine Trump cultists. Throughout, the balance of power has been held by Republicans who abhor Trump personally and consider him a net liability, but temper their disdain with complacency laced with contempt.

Chait makes it sound as though we just barely escaped a Nazi putsch.

Insanity Wrap could waste an hour of our time (and yours) doing a fisking of Chait’s entire piece, but instead, let’s look at just three little words.

Let’s take that apart, one word at a time, shall we?

As noted here previously, there were two events on Capitol Hill that day.

One was the peaceful protest outside the Capitol Building — the protest called for by Trump.

The other was the (much smaller) riot inside the Capitol Building — the violence Trump rejected before and after it occurred.

So the thing that Chait is complaining about — follow Insanity Wrap very closely here, Mr. Chait — was not Trump’s.

We need to skip ahead to the third word, “Coup.”

Unarmed rioters, one wearing a horned helmet and not much else, do not a coup make.

The closest thing on January 6 to an illegal seizure of power was when an unnamed cop shot Ashli Babbit in the neck, killing her slowly.

We watched her die on streaming video.

There was no coup nor even a coup attempt, Mr. Chait.

Now let’s circle back like Jenny from the second word, “Next.”

You can’t have a next coup without a first coup, and as Insanity Wrap has just shown (yet again) there was no first.

Anyone who denies that Progressive Leftism — statist right back to its foundation over a century ago — has descended into full-blown totalitarianism is today’s craziest person in the world.

With the notable exception of getting Brexit done, BoJo has been a major disappointment.

But his Tories are still head and shoulders above the filthy Commies who now — again, really — run the rival Labour Party.

Any time Labour loses, particularly a safe seat like this one, it’s a win for sanity.

We’ll take today’s sanity wherever we can find it.

So… if Jesus was alive today he’d be dead?

There are nearly 700,000 full-time law enforcement officers in the US. They’re split up amongst nearly 18,000 local police departments, county sheriff’s officers, and state and federal LEOs.

That’s a lot of firepower.

There are approximately 44 million black people in the US.

That’s a lot of targets.

In 2020, police shot and killed 241 black Americans — a number perhaps higher than it should have been.

Still, that’s a vanishingly tiny percentage of the total, and one that shrinks almost to zero when you factor in that most of those killings were done out of violent necessity — violence initiated by the suspect.

It occurs to Insanity Wrap that if the police really did have murderous designs on black Americans, then they’re going about it very, very badly.

PS Jesus was a Jew from Judea and almost certainly a Semite rather than black, so there’s also that. Was Arquette implying that the police are waging wars against the Jews? If so, they’re doing an even worse job of it. 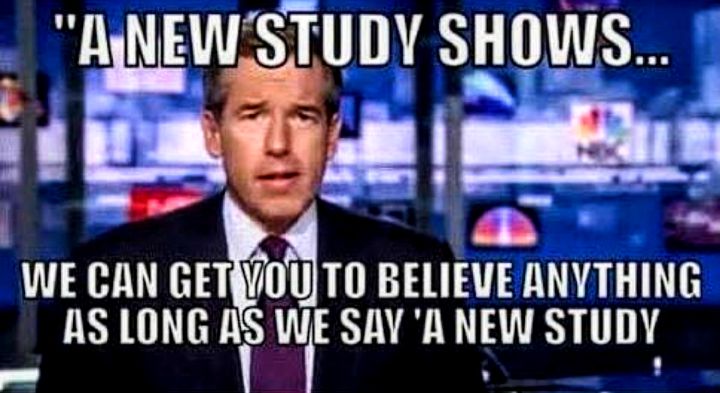 Not you, gentle reader — just those other people who still believe the news.

Are there many of them left?

Steve launched VodkaPundit on a well-planned whim in 2002, and has been with PJ Media since its launch in 2005. He served as one of the hosts of PJTV, a pioneer in internet broadcasting. He also cohosts "Right Angle" with Bill Whittle and Scott Ott at BillWhittle.com. He lives with his wife and sons in the wooded hills of Monument, Colorado, where he enjoys the occasional adult beverage.
Read more by Stephen Green
Tags: ECONOMY JOE BIDEN INSANITY WRAP