Insanity Wrap needs to know: What’s the fastest way to ruin a weekend getaway at a tony resort?

Answer: Turn it into a mandatory self-loathing session on race.

• BLM wants to indulge in a little ethnic cleansing

Overnight on 12–13 Aug., another riot was declared by Portland Police after #antifa returned downtown to attack both the Justice Center & the federal courthouse. They came armed w/shields & batons, & started fires on the buildings. Only 2 were arrested. https://t.co/yEL30n8Ghj pic.twitter.com/JiYaFkEwY5

Maybe they could — oh, we don’t know — try arresting more people, setting their bail to something more than two dollars, and then charging them with actual crimes?

It turns out badly for the city and the people of Portland.

We are forced to assume that this is what the leadership of Portland desires, and by extension, the people of Portland.

They’ll get it, too.

Black Lives Matter mob demands White people move out of neighborhood and give their homes to black people. pic.twitter.com/K2ywb899zS

In a way, we nearly admire BLM’s chutzpah and honest dedication to racial oppression.

Speaking of Getting It Good and Hard…

Minneapolis Tells Residents With Riot-Wrecked Buildings They Can’t Clean Up Until They’ve Paid Their 2020 Property Taxes in Full.

Today the Minneapolis Star Tribune takes a long look at one reason why the aftermath of rampant destruction, as yet untended to, continues to haunt the city. As social scientists understand, such riot damage can have dire effects on development and poverty in an area for decades down the line. But one city policy in Minneapolis is ensuring, for now, that even early faltering attempts at clearing the rubble can’t move forward in many cases.

You see, you can’t rebuild or do anything useful with your land until you’ve cleared off the rubble left on it by the rioting. And you can’t do that without a permit, of course. Minneapolis is a city of order, after all.

And you can’t get the permit without paying off your 2020 property tax bill in full.

Fortunately, they couldn’t get away with it.

The outrage was so complete — and, Insanity Wrap presumes, bipartisan — that der kommissars in charge of the city backed down.

If only you knew somebody in the news business. https://t.co/855OUdUX4S

We wrote about Jimmy Lai’s arrest almost as soon as it happened on Monday, and the very next day we hosted an angry-yet-somewhat-hopeful Right Angle segment with Bill Whittle and Scott Ott.

We’re ready to write about Hong Kong again, but the silence from the West’s infotainment industry means we have nothing about which to write.

Insanity Wrap expects that kind of thing from the Communist Chinese state media, and sadly we’ve come to expect it from our own “free” press, too.

Previously On Insanity Wrap: Kamala Harris Got the Nod, Biden to Get the Knife? 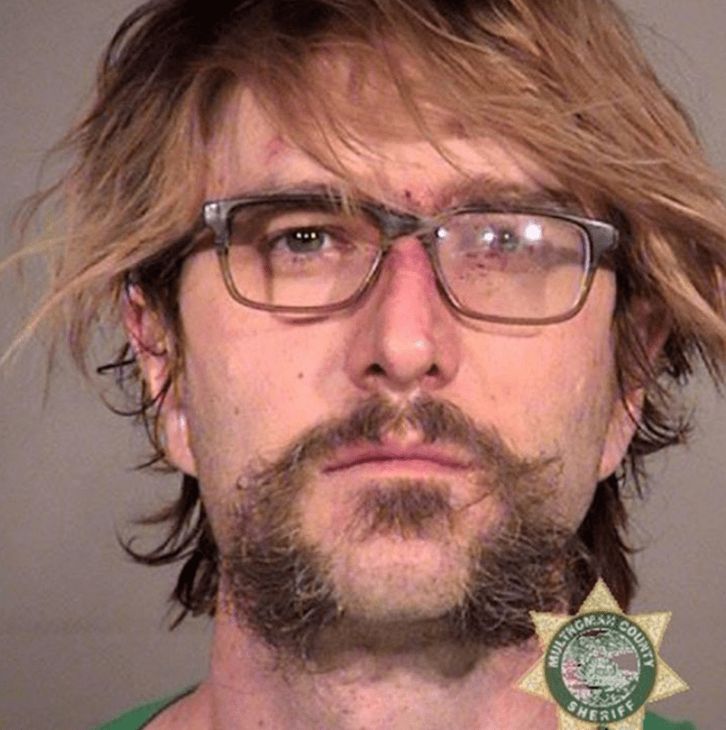 The suspect, Blake David Hampe, is also a convicted pedophile.

Full details at the link provided you can stomach them.

Time to Rename the Paper the Washington Press Release

In their team debut, the new running mates defined how they will pursue the general election: with a sharp focus on Trump, an embrace of women, a call to action on climate change and a defense of protesters in the streets @annielinskey @mviser https://t.co/26wLxs1xN1

The Washington Post’s national campaign editor, Cathleen Decker, represents everything Insanity Wrap hates about the former newspaper: Releasing stuff that reads like it came directly from a Democrat politician’s public relations official and then calling it “news.”

We remember a time when WaPo was better than this, but only very dimly. 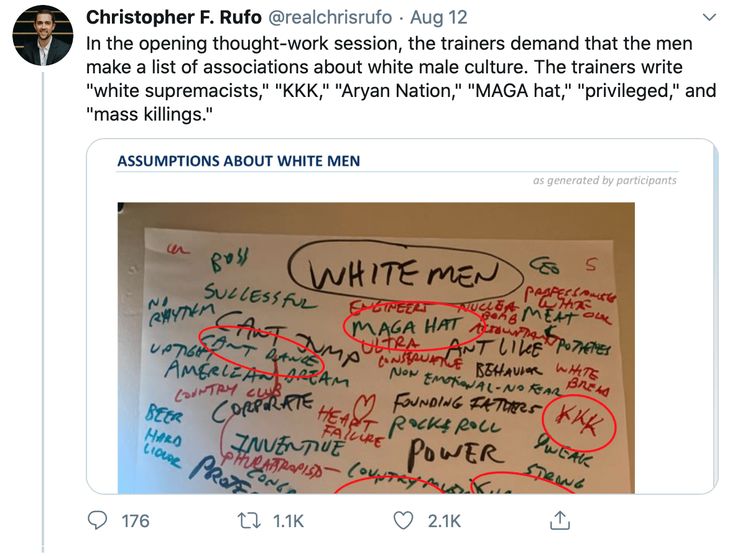 Rufo has leaked documents from the “race-segregated, taxpayer-funded session.”

The white man’s sins, according to the stuff uncovered by Rufo, include “rugged individualism,” “a can-do attitude,” “hard work,” and “striving towards success.”

Apparently these things “sound good,” but are “in fact ‘devastating’ to women and POCs.”

Well, we certainly can’t have that, can we?

Marxist drivel is what this conference was, Insanity Wrap must tell you.

If people are unequal, the fastest way to “fix” that is to cut down the ones who have achieved too much.

And what better way to do that than to denigrate things like “rugged individualism,” “a can-do attitude,” “hard work,” and “striving towards success” as racist and sexist?

There’s nothing inherently racist or sexist about any of those things since anyone of any color or either gender can do them.

Rufo has all the leaked documents at this link, and Insanity Wrap encourages you to check them out.

Insanity Wrap has never been a good sleeper, and now we’ll have to try and sleep with the knowledge that the nation’s premier nuclear weapons lab is infested with Marxist thought. 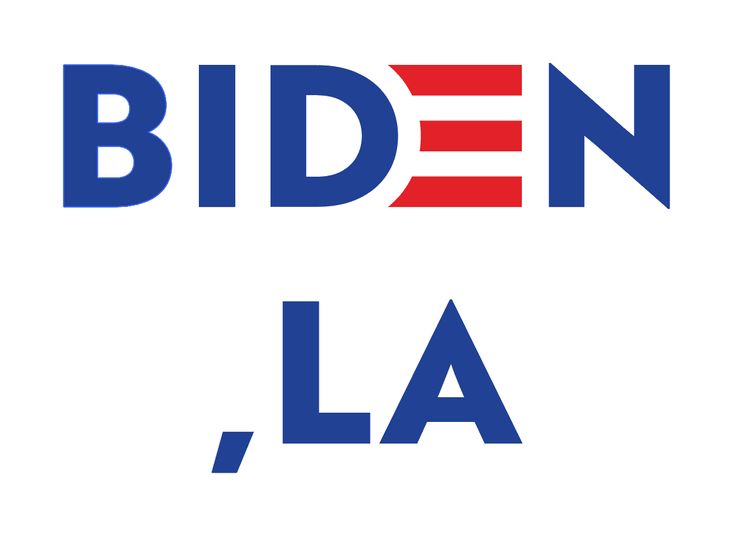 Now can we all remember how to pronounce it?