Insanity Wrap needs to know: Is there a medical practice where nurses inflate patients by blowing directly into their noses?

Answer: No, but apparently Joe Biden is now senile enough to believe and say most anything, no matter how far divorced from reality.

Before we get to that, a quick preview of today’s Insanity Wrap:

• The shutdown is over (if you’re a member of the New Protected Class).

VIDEO: 🇺🇸 Protesters in #Portland, Oregon try to breach a fence near the Federal courthouse and police station as tear gas is fired on another night of demonstrations against police brutality and the deployment of federal troops pic.twitter.com/QciNXQXmua

The right of the people to peacefully assemble shall not be infringed.

These violently riotous commie bastards need to learn what it’s like to spend a while handcuffed while charges are written up for violations of the Insurrection Act and other laws protecting private and public property.

Do Not Resuscitate Nasally

If Insanity Wrap hasn’t written much about Joe Biden in recent weeks, it’s because we prefer to leave alone any former public official who has since retreated to a quiet private life far from the public eye.

An old man who chooses to spend his declining years in his basement reading Twitter and sometimes chatting on Zoom with friends doesn’t deserve anyone’s scrutiny or mockery.

But then it was brought to our attention that the little-seen former vice president remains the Democrats’ alleged presidential nominee.

At a recent virtual campaign appearance, here’s what Biden had to say about his time as a patient — presumably for his 1998 brain surgery — at Walter Reed Medical Center:

“I had a nurse, nurses at Walter Reed hospital who would bend down and whisper in my ear, go home and get me pillows. They would make sure they’d actually, probably nothing ever taught in, you can’t do it in the COVID time, but they’d actually breathe in my nostrils to make me move, to get me moving.”

Insanity Wrap would like to assure you, gentle reader, that this never happened.

It didn’t happen before COVID, it isn’t happening during COVID, and it won’t happen after COVID.

No trained medical professional gets a patient up and moving by placing their mouth over the patient’s nose and blowing.

But we do have questions.

• Does Biden believe this happened, that actual nurses basically inflated a United States senator through his nose?

• If Biden made up this story, why?

• If he believes it’s true, why would he tell anyone?

• How can that person he’s talking to just sit there and listen to this story as if it were true?

• Aren’t you glad that mouth-to-nose resuscitation for grownups isn’t a thing?

In the 41 years I've been nursing I've never done that to any patients. Not even ones in brain & spinal cord injury units who required repeated stimulation throughout the day to wake them from comas. The only time I breathed into a patients nose was when I resucitated a newborn.

Finally, Insanity Wrap shudders to imagine what new readers we might gain from people conducting web searches for “nasal fantasy.”

He gets a nice new car from his insurance and she gets facial burns and a criminal record.

Only one winner here. pic.twitter.com/YJTI6mGwgZ

You weren’t using those eyebrows, were you, Miss?

We Have Met the Enemy and They Are Nice White Parents 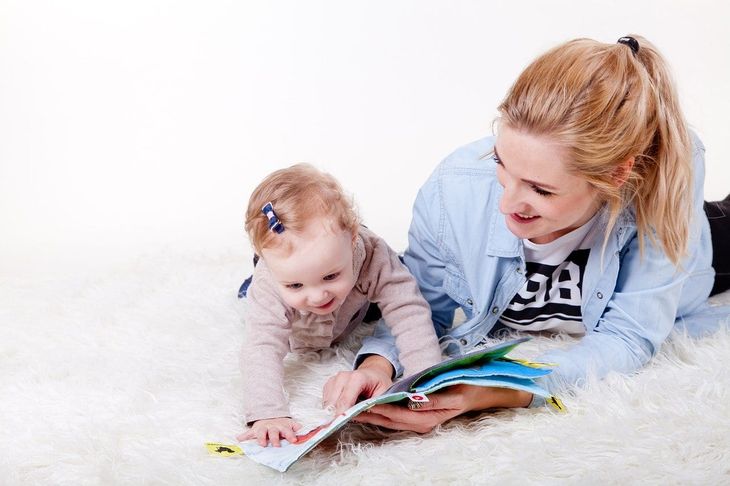 The New York Times would like to introduce you to a new podcast called “Nice White Parents,” which it bills as a “limited series about building a better school system, and what gets in the way.”

We know that American public schools do not guarantee each child an equal education — two decades of school reform initiatives have not changed that. But when we look at how our schools are failing, we usually focus on who they’re failing: Black and brown kids. We ask: Why aren’t they performing better? Why aren’t they achieving more?

Those are not the right questions.

If you want to understand what’s wrong with our public education system, you have to look at what is arguably the most powerful force in our schools: White parents.

Insanity Wrap was forced to spend a good deal of time earlier this week explaining that maybe if the Left weren’t so busy insisting that grammar is racist, maybe our schools wouldn’t have robbed generations of black Americans of a real education.

It wasn’t white parents who derided black kids who were serious about their studies for “acting white.”

It’s racism hidden behind a facade of anti-racism. It’s child abuse, too.

And Insanity Wrap gets angrier than we are crazy just thinking about it.

The Pandemic Is Over, Everyone Back to Work

I’m old enough to remember when they arrested a man paddle boarding by himself in the ocean a month ago pic.twitter.com/kSPtNFkYwE

I wonder if screaming "AHHHH!" spreads around as much Wuhan droplets as singing in church. https://t.co/IH439SRLvQ

Look, are we in a health crisis requiring business and school closures, social distancing, and all the rest, or are we not?

This is a simple question, and Insanity Wrap knows the answer: It depends.

If you’re a member of the new protected class of rioters, you are free to go about the vital business of destroying whatever is left of America’s economy and social fabric.

If you aren’t, then sit down and shut up and stay home and wear the damn mask, hater. 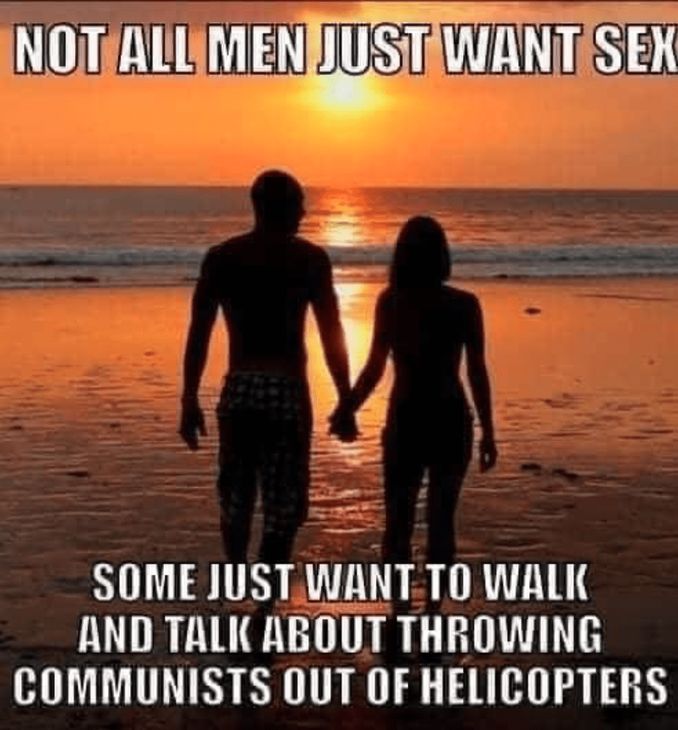 Who said romance was dead?

Steve launched VodkaPundit on a well-planned whim in 2002, and has been with PJ Media since its launch in 2005. He served as one of the hosts of PJTV, a pioneer in internet broadcasting. He also cohosts "Right Angle" with Bill Whittle and Scott Ott at BillWhittle.com. He lives with his wife and sons in the wooded hills of Monument, Colorado, where he enjoys the occasional adult beverage.
Read more by Stephen Green
Tags: EDUCATION JOE BIDEN INSANITY WRAP
SHOW COMMENTS