Florida Man Friday Challenge: Why Don't We Do It in the Road?

Is it time for Florida Man Friday already?

I almost never open with a Beatles reference, but with this week’s news, “Why Don’t We Do It in the Road?” was an irresistible pick.

Look, if you were to ask me which was the more important ’60s British rock band, The Beatles or the Rolling Stones, I’d have to admit that the honor goes to John and Paul and George and Ringo.

On the other hand, nine times out of ten, guess which band I’d rather listen to?

Get off of my cloud if you can’t guess the answer: The Stones, almost every single time.

Regardless, it’s with a Beatles headline and no small amount of satisfaction that I bring to you another fab edition of…

The Most Florida Man Woman Story Ever (This Week)

Police in Ocala, Florida were called Monday morning to the intersection at E. Fort King Street and S.E. 12th Terrace.

I feel certain this isn’t the first time local police have received this call concerning Florida Woman and/or Florida Man.

There, they found 33-year-old Irma Delarosa, who was trying to cross over State Road 40, and walking near the busy intersection. Delarosa was easy to spot, however, as she was wearing nothing but sneakers. Officers spotted her walking naked through a residential area. A caller reported that Delarosa was naked when she walked in between two nearby churches.

Now I’m no prude. Not only did I used to play Brad (and occasionally Janet during Cast Switch Night) in a northern California Rocky Horror Picture Show live cast, but one of the local beaches was, as they say, clothing-optional.

And I can tell you from personal experience that you have to be quite dedicated to an all-over tan if you’re going to hit a Humboldt County beach, where 70 degrees is a warmer-than-average day.

Yes, as a matter of fact, I do know all about shrinkage.

Nevertheless, what is it that possesses people to take it all off in a busy intersection?

Nope, not this time:

Delarosa told officers she was just trying to “cool off,” and felt “fine.” Officers noted that she “was able to have a coherent conversation and did not appear to be impaired.” 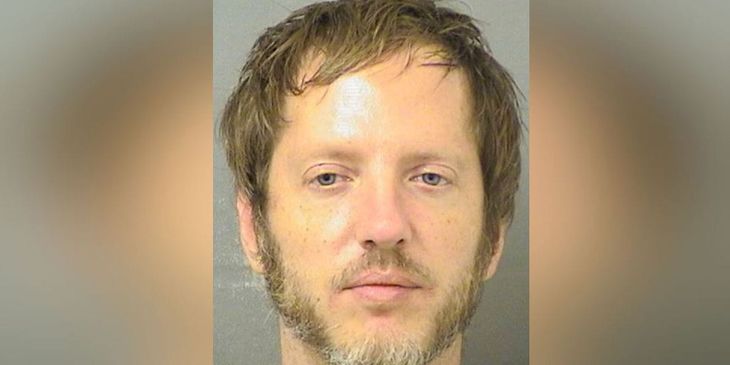 A Florida man is facing felony charges after police said he let a 12-year-old girl drive his SUV and told her to speed because he wanted to be a “cool father” — even though he is not her dad.

From there, things somehow got even weirder, and I don’t mean the part where Florida Man admitted to the police that he’d been drinking.

Jupiter Officer Craig Yochum said in his arrest report that he spotted the Jeep make an illegal U-turn and then speed away at about 12:10 a.m. Monday. He followed and the Jeep reached speeds of 85 mph in a 45 mph zone before he was able to pull it over.

He said that when he asked the 12-year-old why she was driving so fast, she said Michaelsen told her to.

Michaelsen is charged with child neglect, allowing an unauthorized person to drive and causing a minor to become a delinquent for buying the girls vape pens.

If they were driving a Jeep Wrangler, I’d be really impressed. I used to own a ’97 Wrangler, and the only way you could get that thing to go over 70mph is if you strapped it to a SpaceX Falcon 9 launch vehicle.

That aside, is there any doubt in your mind that this young lady will grow up to become Florida Woman?

Elementary schoolchildren have been unable to attend school or take classes online so a Florida woman has stepped up to help ease the impact of months with no classes: She sent them 1,500 books.https://t.co/kUyYzaTkwG

It’s a Washington Post link so I know lots of folks here might not want to click on it. With that in mind, so I’ll give you the meat of Florida Woman’s amazing effort.

Elementary schoolkids in the Navajo Nation area in remote parts of Utah, Arizona, and New Mexico haven’t been able to attend school, even remotely, in recent months.

WaPo reports that Florida Woman, Jennifer Frances, “has driven a bus from Tampa to the Navajo Nation several times, driving from one isolated outpost to the next to deliver books to kids at more than a dozen schools across the reservation.”

When she saw a Facebook video about a Utah third-grade teacher driving tons of miles to deliver food and learning materials to the same kids, Florida Woman stepped up her game.

Frances delivered more than 1,500 books herself.

‘I’d fight tooth and nail for him’: Florida Man fights off gator to save dog.

You probably already know that I’m a sucker for a dog-saves-their-human story, so how about a human-saves-their-dog story?

We would all do well to be as tough and loyal as Florida Man.

Florida man and his gator pic.twitter.com/Q18ndUin20 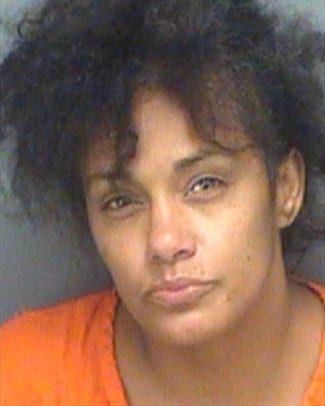 For most, the lockdown is coming to an end. For Florida Woman Tanya Cordero, it has only just begun.

CHIPOTLE MATERNITY SHOOT: A Florida woman with a rare pregnancy complication that causes severe nausea has been eating lots of Chipotle, as she has trouble with other foods. Her obsession went further when she decided to do her maternity shoot there! 🤰🏻🌯 https://t.co/zeO0qi0XZ6

The real shocker in this story is that Chipotle can cure nausea. I love a barbacoa burrito loaded up with black beans and tomatillo red chili salsa, but the only thing that usually cures is my appetite and any ability to keep pants on. 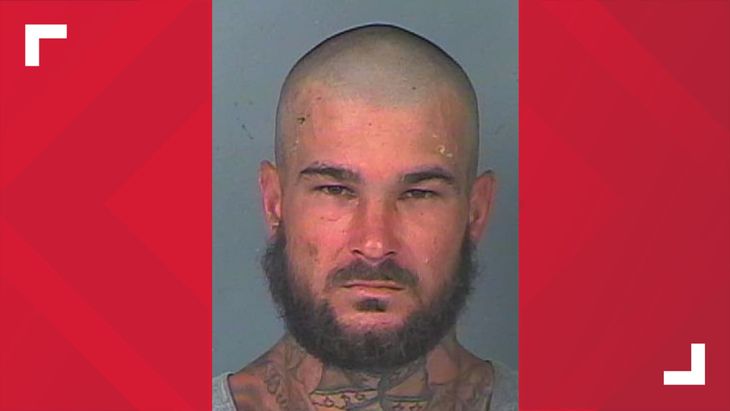 Florida Man pulls machete from his pants as protest ends.

Pro Tip: Don’t keep a machete in your pants.

I shouldn’t have to tell people this, I really shouldn’t.

As the group of around 200 people began to head out after the protest, the sheriff’s office says 34-year-old David Howell attempted to start an altercation.

Deputies tried to make contact with Howell before he pulled a machete from his pants and ran off while waving it, according to a release. After multiple calls to drop the machete, which deputies say were ignored, Howell was tased and arrested.

I love the last line in which the story reports that “No one was hurt during the incident.”

Well, except for the part where Florida Man got tased — or is that just par for this kind of thing?

Don’t answer that. I already know the answer.

You Can’t Always Get What You Want, Florida Woman 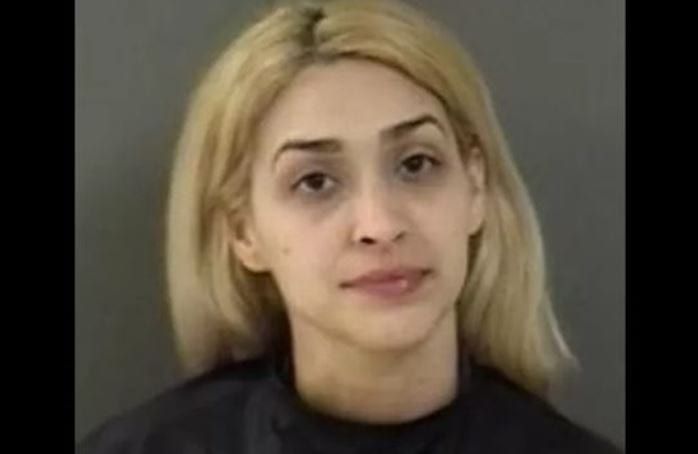 Florida Woman attacks man with knife after being denied sex.

Once again the question must be asked: Did Florida Woman think a stabbing was the missing ingredient to her love life?

On reflection, maybe we’d rather not get Florida Woman’s answer to that particular question.

Is This Another ‘Mostly Peaceful’ Protest?

Florida man arrested after allegedly threatening to blow up police station and turn it into Swiss cheese. pic.twitter.com/IK0pde2vuX

It’s a little-known fact that for centuries the Swiss have been using high-explosives to make the trademark holes in their national cheese.

That’s a totally true thing, and you can tell because I just now made it up.

India Man puts cellphone charger through urethra, gets it stuck in his bladder.

He fell on it, right?

There are so, so many questions for India Man, starting with, “What did you think that was going to do?”

I usually end these things with: “A story like this can mean only one thing: Florida Man has just one week to reclaim his crown of glory…”

But not this time, Florida Man.

But one way or the other, we’ll all find out on the next exciting episode of…