No Fireworks Over Burbank

How do you hide an entire aircraft plant from enemy attack? 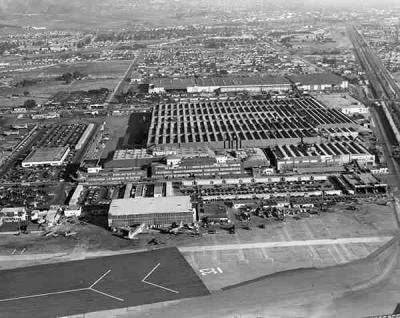 You put “suburban camo” netting over the entire damn thing. 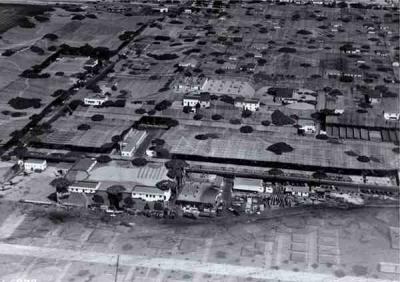 Those are before and after pictures of Lockheed’s Burbank plant in 1942, when in the wake of Pearl Harbor, a Japanese air raid seemed like a real possibility. I don’t know who came up with the idea of suburban camouflage, but it has a kind of simple brilliance to it.

Happy Independence Day, and thanks to all those who made it possible — even the ones who thought up, built, and rigged giant nets.