January 6, 2021, will go down in history as one of the most harrowing days in American history. The Capitol has not been taken over by a violent mob since 1812, but on Wednesday, a group of Trump supporters gained control of both chambers of the People’s House, along with the office of the speaker. Pray that it was the last time we see such an attack on our American institutions.

Most of us followed the day’s events on TV or social media but seeing the still pictures documenting the raid on the Capitol by violent protesters brings a level of detail and nuance that other media formats are unable to capture. Here’s the story of January 6, 2021, in pictures. 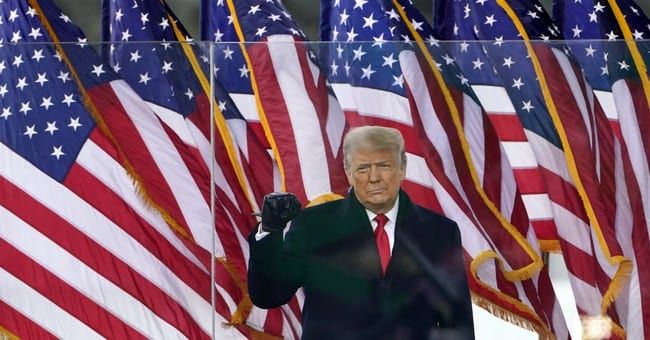 President Donald Trump arrives to speak at a rally of his supporters. (AP Photo/Jacquelyn Martin) 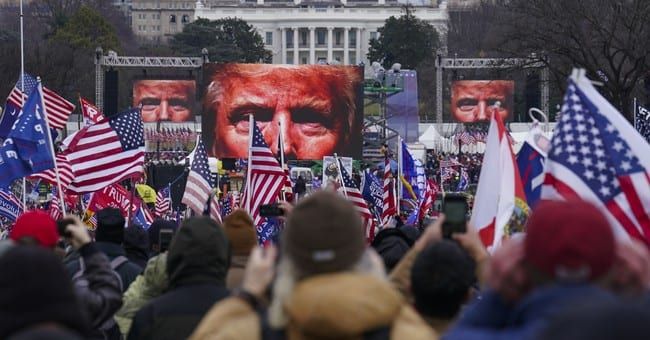 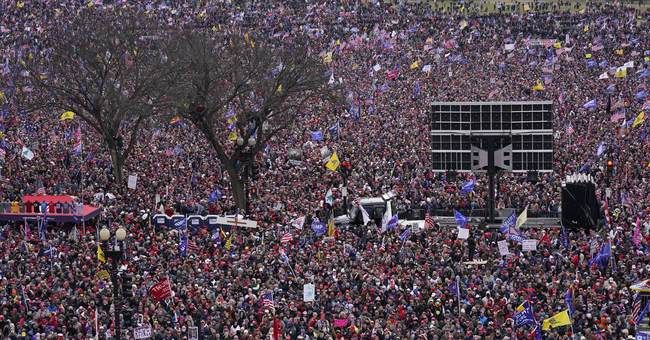 With the Washington Monument in the background, people attend a rally in support of President Donald Trump. (AP Photo/Jacquelyn Martin) 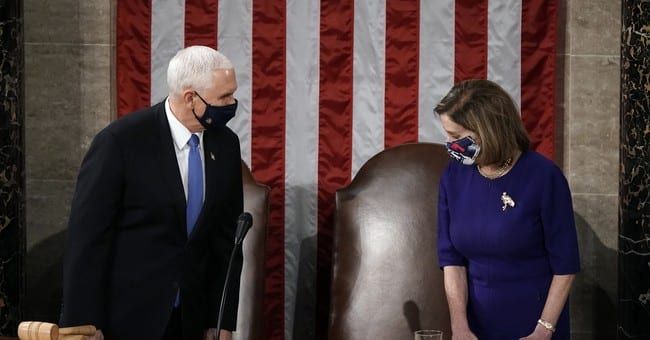 Speaker of the House Nancy Pelosi, D-Calif., and Vice President Mike Pence arrive to officiate as a joint session of the House and Senate convenes to count the Electoral College votes cast in November’s election. (AP Photo/J. Scott Applewhite) 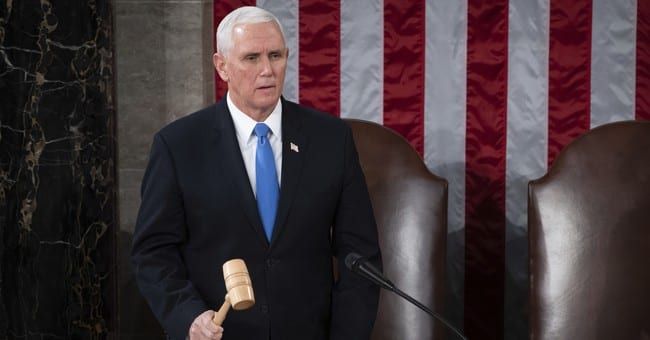 Vice President Mike Pence officiates as the joint session of the House. (Saul Loeb/Pool via AP) 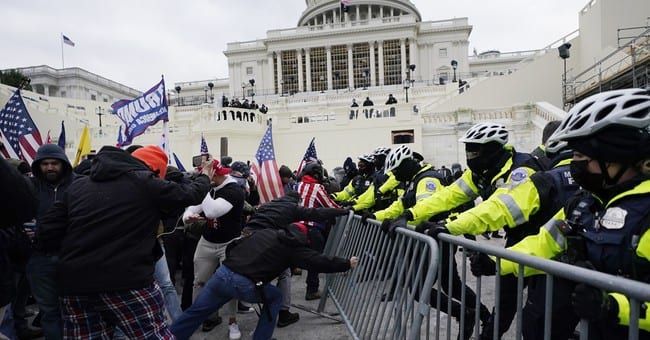 Protesters try to break through a police barrier at the Capitol. (AP Photo/Julio Cortez) 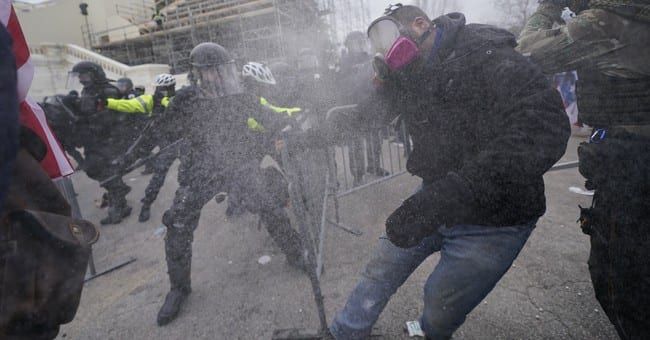 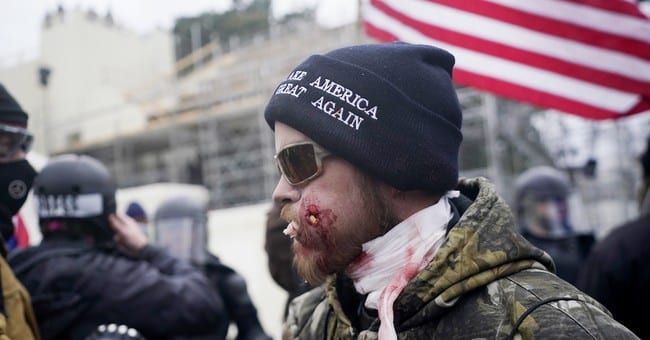 A protester is shown injured during a confrontation with police during the rally at the Capitol. (AP Photo/Julio Cortez) 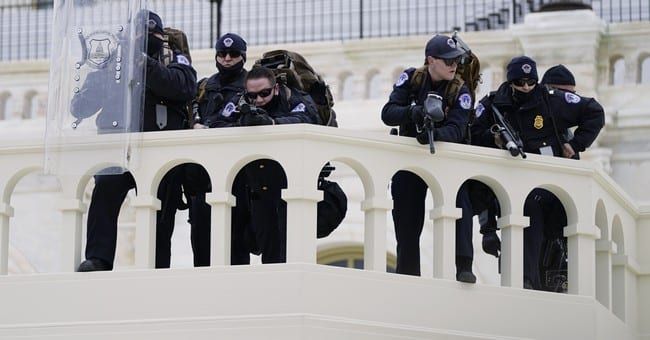 Police keep a watch on demonstrators who tried to break through a police barrier. (AP Photo/Julio Cortez) 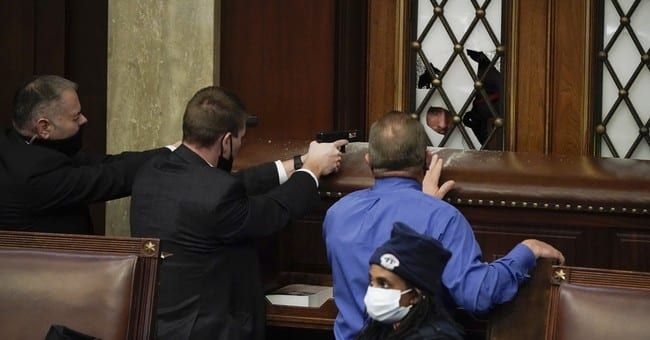 Police with guns drawn watch as protesters try to break into the House Chamber at the U.S. Capitol. (AP Photo/J. Scott Applewhite) 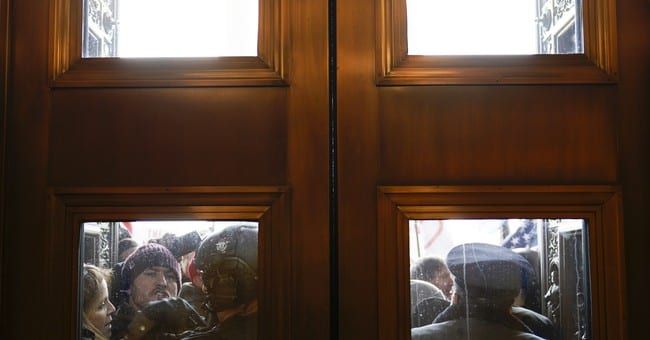 U.S. Capitol Police try to hold back protesters outside the east doors to the House side of the U.S. Capitol. (AP Photo/Andrew Harnik) 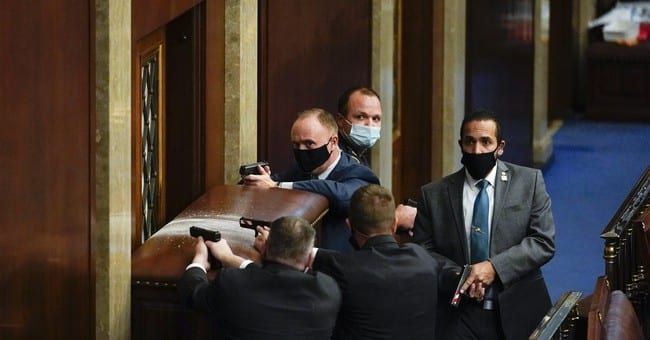 U.S. Capitol Police with guns drawn stand near a barricaded door as protesters try to break into the House Chamber. (AP Photo/Andrew Harnik) 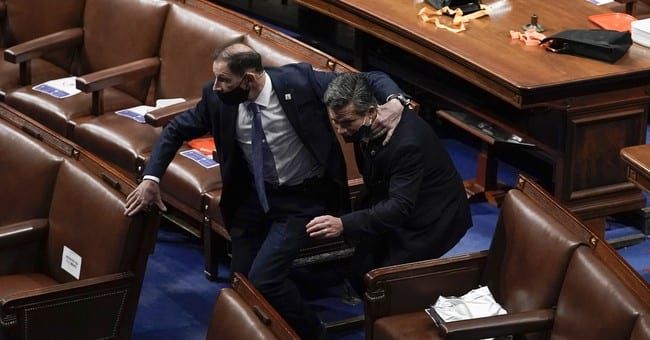 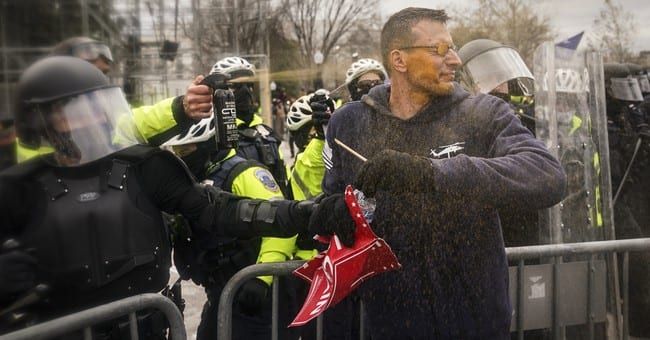 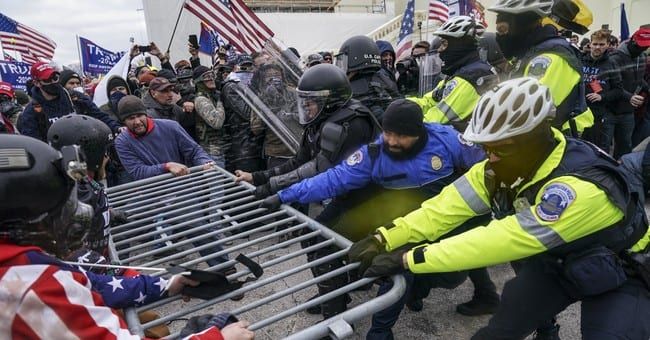 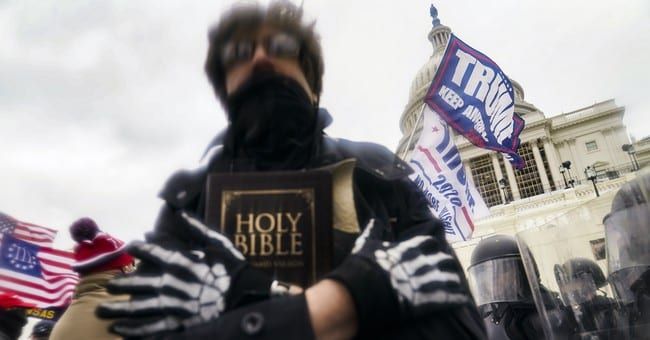 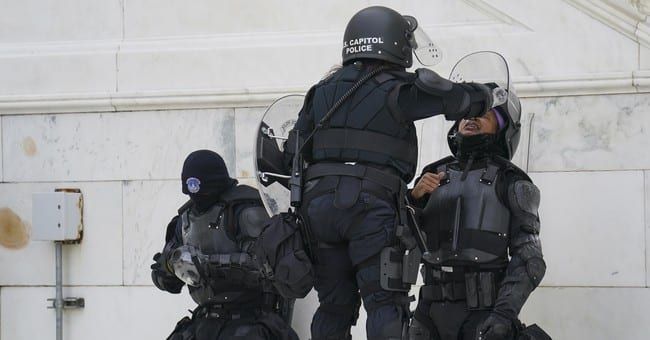 A police officer has her eyes flushed with water after a confrontation with demonstrators. (AP Photo/John Minchillo) 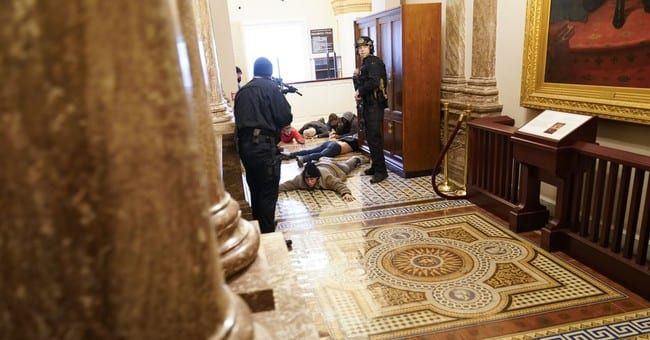 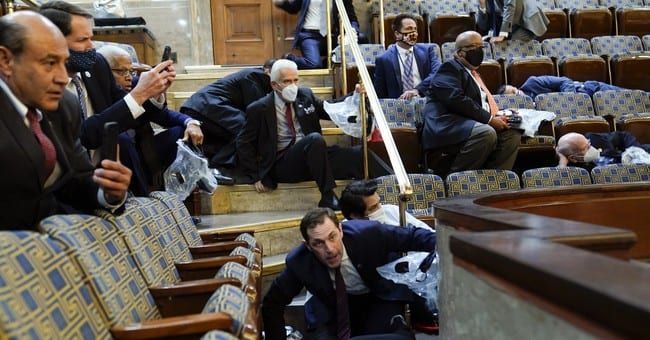 People shelter in the House gallery as protesters try to break into the House Chamber. (AP Photo/Andrew Harnik) 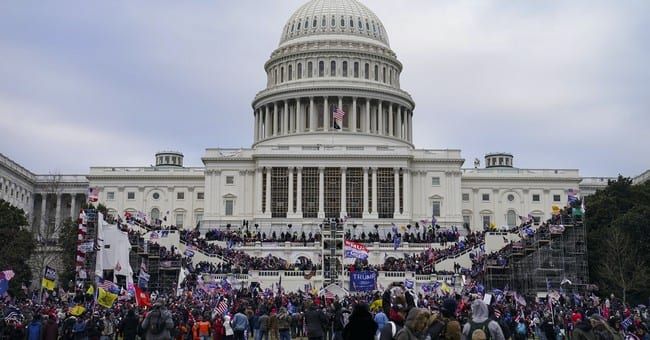 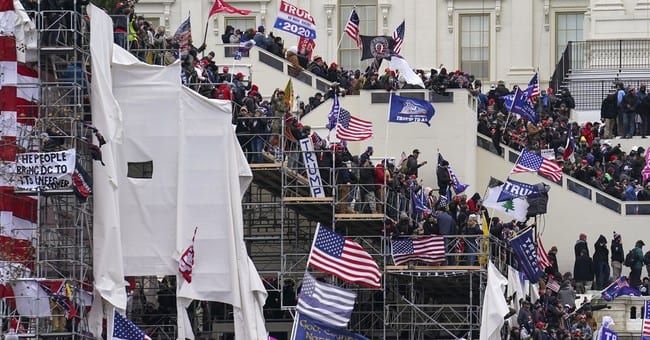 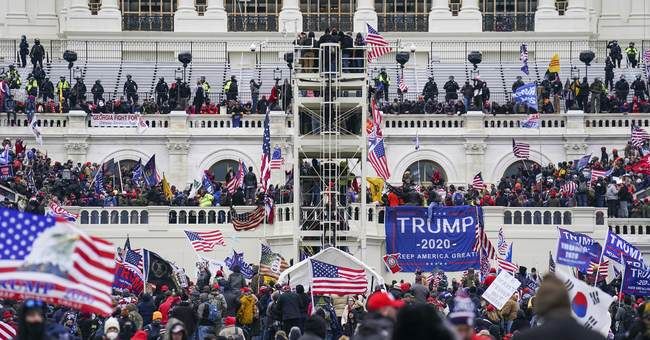 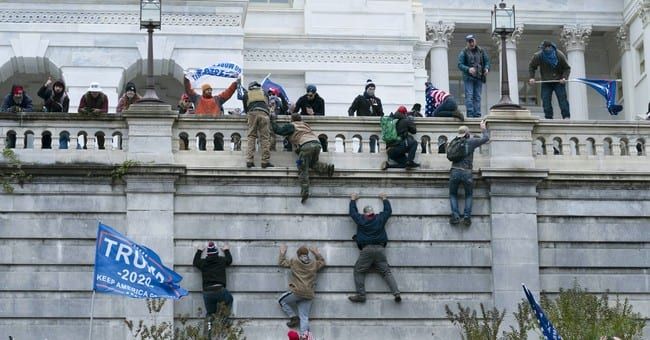 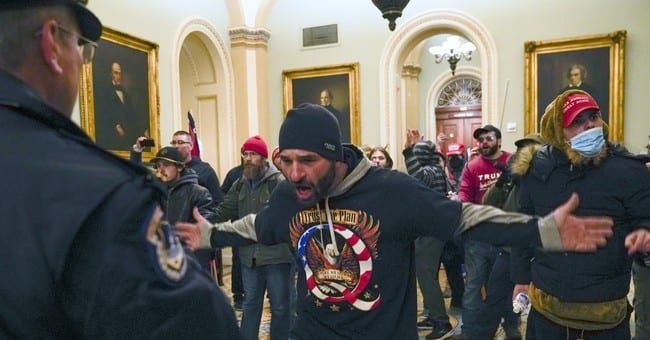 Trump supporters gesture to U.S. Capitol Police in the hallway outside of the Senate chamber. (AP Photo/Manuel Balce Ceneta) 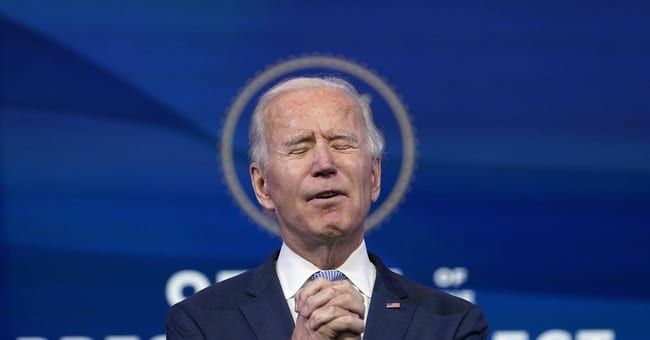 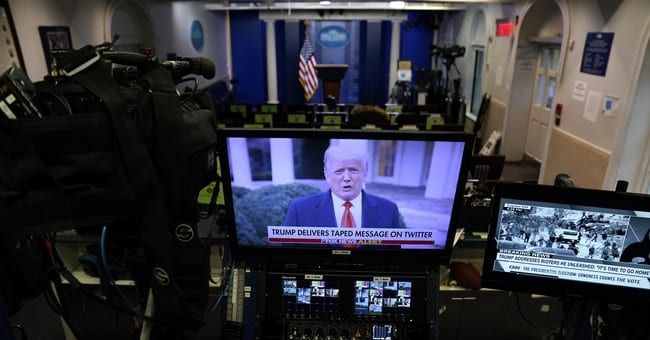 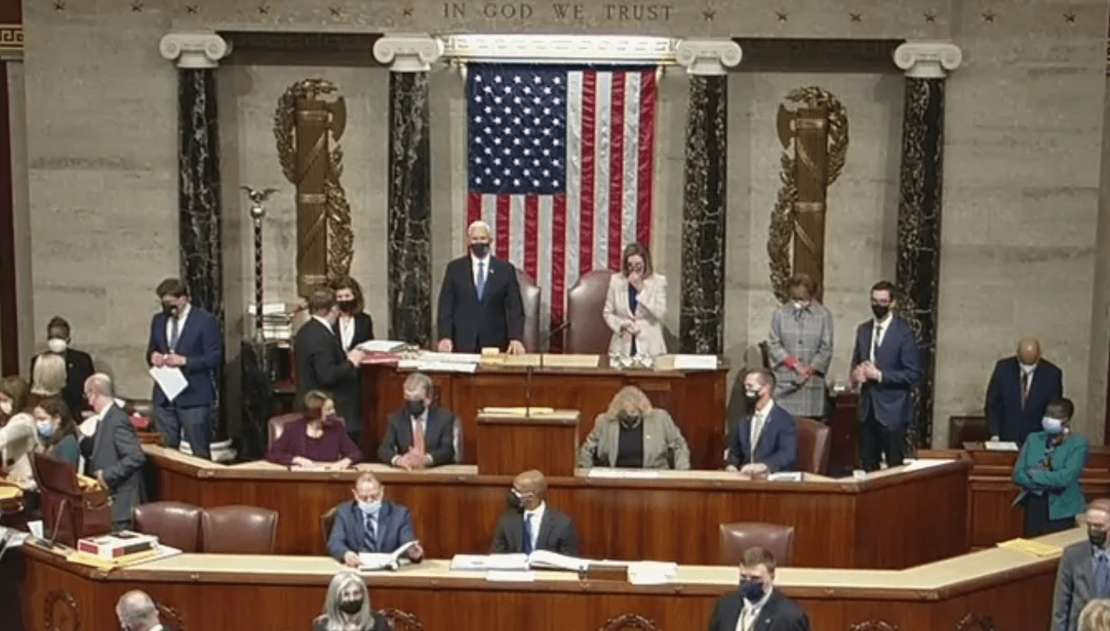 Congress reconvenes to read and certify the results of the Electoral College vote. (C-SPAN screenshot)