Come Back In Time With Me to When Women Were Women...

Threatened with the prospect of  a Clinton-Lewinsky sex tape – I thought the nightmare was over! And besides, where has it been all this time?  – I’m feeling a strong need to de-stress. I mean I can feel the asthma starting up just at the thought of a Clinton anything, much less a Clinton sex tape.

So, for Guilty Pleasure Number Three, let’s bring on Columbo.

It’s ALL about his wife!

I remember watching it with my parents, but that is not particularly important – we watched particularly every mystery show on TV back then. But it only became truly important when I got married – 28 years ago this month, thank you – and Columbo was one of the things we both liked.  At the time, bridging the cultures was pretty difficult, but we both agreed that crime, justice and rumpled raincoats were important.

So this month we’re watching a Columbo an evening.  I catch a lot of jokes I didn’t catch either in Portugal or back when I had first come here. 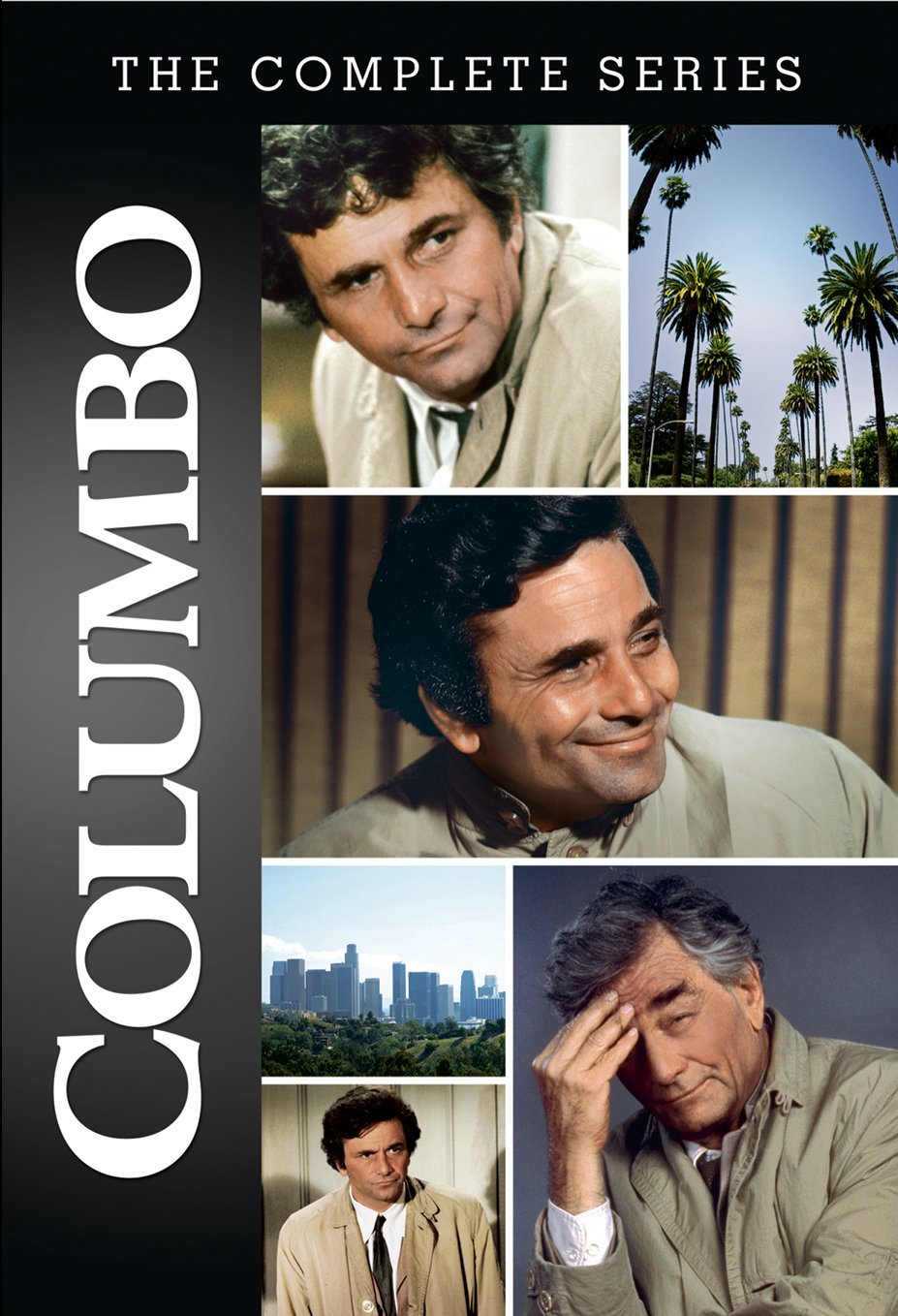 Sarah Hoyt lives in Colorado with her husband, two sons and too many cats. She has published Darkship Thieves and 16 other novels, and over 100 short stories. Writing non-fiction is a new, daunting endeavor. For more on Sarah and samples of her writing, look around at Sarah A. Hoyt.com or check out her writing and life blog at According to Hoyt.com.
Read more by Sarah Hoyt
SHOW COMMENTS