Instagram Breaks Itself Before Halloween to Prevent Election Disinformation, or Something

Instagrammers are gonna be upset.

Tomorrow is Halloween 2020. Parts of the country are still shut down and even where things are more open, governments are giving advice on how not to catch the ‘rona while you and your kids wander about the neighborhood on the one day when it’s acceptable to beg for free stuff.

Well, unless you’re a Bernie Bro or AOC acolyte. Begging for free stuff is all they do 24/7. They want your stuff while they keep all their stuff. And they want you to be ashamed about wanting to keep your own stuff.

For the rest of us, Halloween is that day we can go to the neighbors and get free candy, but it’s 2020 so in a lot of places we can’t. Here’s Houston’s Halloween guidance.

Isn’t Halloween supposed to be scary? Anyway. Look at that first block on the left. “Virtual costume contest.” How will people do that?

We still want to dress up as something scary, sexy, or just weird even if we can’t take the costume out for a spin. Many millions probably planned to use Instagram and a #halloween2020 hashtag to virtually party for All Hallow’s Eve.

But go to Instagram and look up the #halloween2020 hashtag. What do you see? 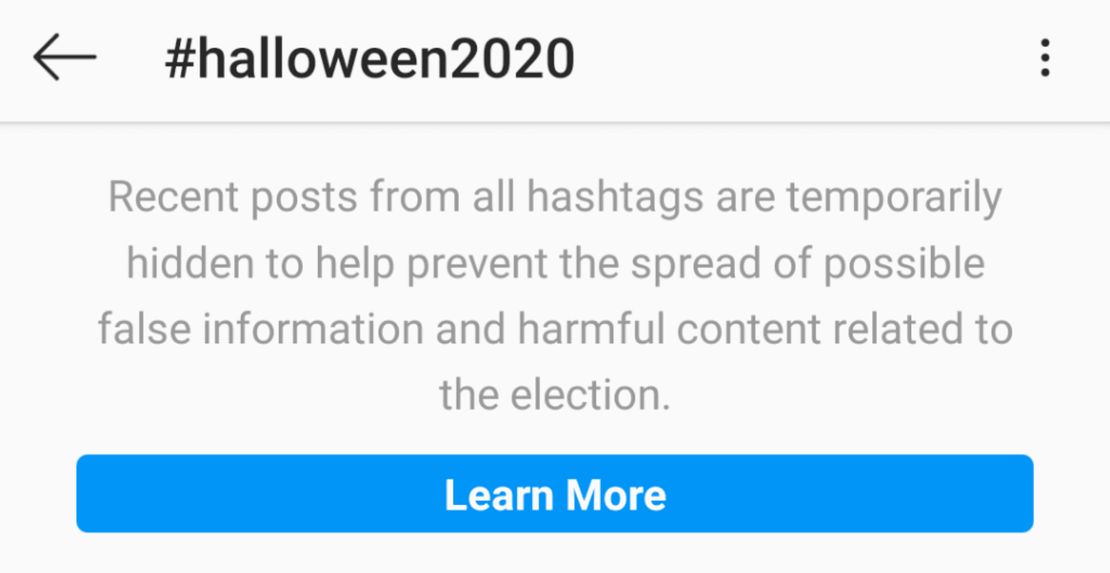 It turns out that on Thursday, the last Thursday before the election, Instagram basically broke itself across the entire United States. Hashtags still reportedly work outside America.

But until Election 2020 is resolved — whenever that is — Instagrammers in the United States won’t be able to use hashtags.

It does affect the campaigns and the ability to move political messages on the Facebook-owned platform. 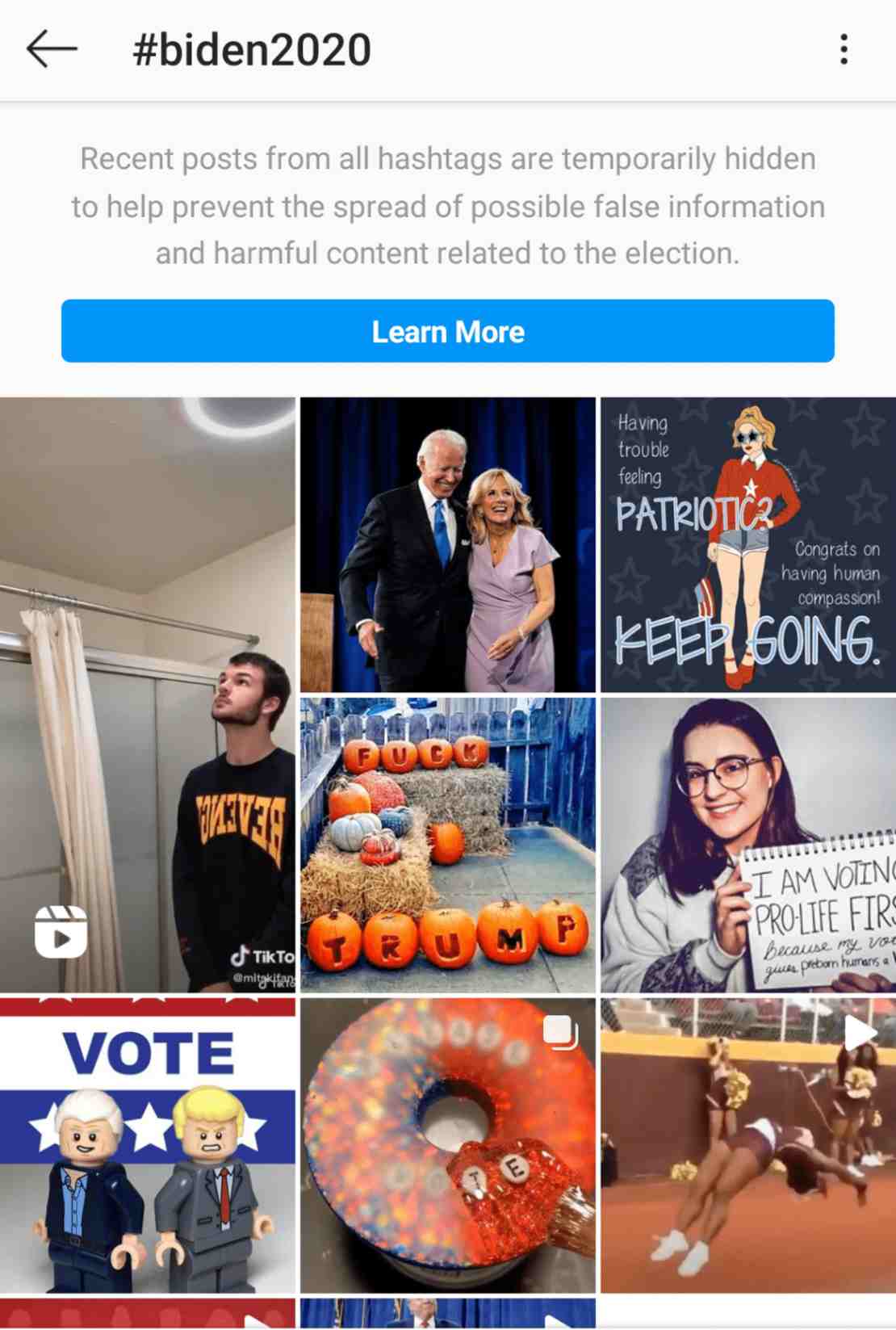 It also affects Instagram users’ ability to escape from 2020 by finding troves of cat and kitty videos — #kitties doesn’t work now. No hashtags work they way they usually do.

Did Instagram think this through? The election probably won’t be settled on the evening of Nov. 3. Thanks to courts allowing votes to be counted well after Election Day itself, and the inevitable court challenges that may pop in multiple states, the election could conceivably not be settled until January 2021. The 2000 presidential election went up to mid-December of that year.

Instagrammers won’t like this. They may soon embrace the power of virtual private networks (VPNs) to get past the geographic locks on hashtags.

You Still Can’t Take the Sky From Me: ‘Firefly’ Shines in the Age of Lockdowns