5 Best U.S. Airports for a Layover

We recently compiled a list of the airports you want to avoid if you have a layover:

5 Worst Airports for a Layover

Many people helpfully suggested nominations for their worst layover destination and others asked, “Where are the good airports?” Most people do not enjoy airports, let alone layovers, but we have compiled a list of the top five best layover destinations. Please note that “best” does not mean “fun” or “enjoyable.” These are just the five airports that are least likely to cause you problems.

Unlike Chicago O’Hare International Airport (ORD), at Midway it’s a breeze to get between gates. Midway has a lot of open space and is laid out in a much more logical pattern. The fact that it is a major operating base for Southwest Airlines makes the airport even better (Southwest’s core competency is turing aircraft around quickly). Air traffic control is so efficient that I was even able to fly a small Cessna 182 in and out among Boeing 737s without much hassle or delay. Midway still has the drawback of Chicago weather, but if you have to transfer in the Midwest, Midway isn’t a bad choice.

Going to the West Coast for #4:

Seattle-Tacoma is spacious, clean, and, best of all, has one of the best on time records of any major airport in the United States. Seattle is a major hub for two airlines (Alaska and Delta), which should provide you with plenty of alternatives if your flight is cancelled. Furthermore, Seattle not only has multiple Asian routes, but European routes as well. It may not be the first that comes to mind when discussing major airports, but Seattle-Tacoma does very well for itself. 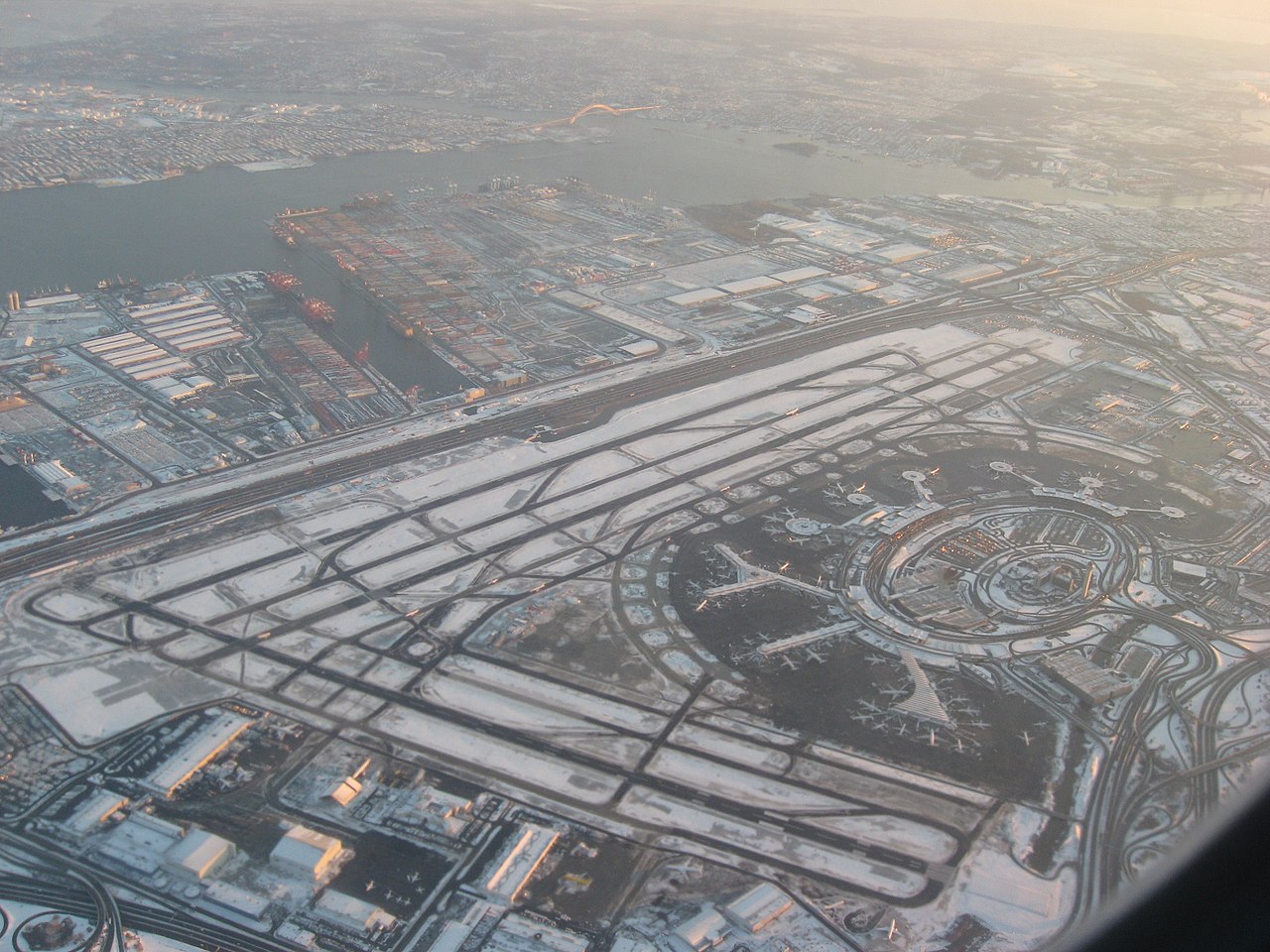 Yes, this ranking will be controversial. It is an older airport and it isn’t exactly in the best location (Newark, New Jersey which is south of New York City). However, in terms of layover spots, it isn’t that bad. This is especially true if you are traveling to and from Europe. Going through customs and immigration at EWR is annoying, but rarely as much of a disaster as other East Coast airports (I am looking at you, JFK International). Additionally, you will find many choices for food and plenty of spots to rest while you wait until your next flight.

While Dallas is a huge airport, it does provide lots of ways of getting between terminals. Dallas has been fortunate in having room to expand. Each terminal is laid out in an easy to navigate “C” pattern so gates are easy to find. DFW’s passenger areas tend to be spacious with plenty of opportunities to find food and drink if needed. Dallas also has enough scheduled routes that if your connecting flight gets canceled, you will most likely have multiple alternatives to get you to your destination without having to resort to a hotel room.

Most people have experienced #1:

It may seem counterintuitive that the world’s busiest airport would make the number one spot. However, Atlanta International really has its act together. The airport was designed for high traffic and, while there are a number of terminals, they are easy to navigate between. All the gates are laid out in an obvious and linear fashion, which makes finding your next gate easy. Atlanta also has plenty of food and shopping choices. In fact, the last time I personally transferred in Atlanta, I had less than 15 minutes before boarding started on my next flight after I landed. That was plenty of time for my wife to make a stop at the Starbucks.

If you travel enough, you will have a negative experience at any airport. That is the nature of modern-day air travel. However, these five airports, compared to other layover points, can reduce the stress and frustration of having a layover. As I mentioned in my last article, the best layover airport is a direct flight.

Which airports would you list as the best layovers?

Brian Boyer grew up on a small farm in rural northeast Ohio. While studying at Miami University (OH), he developed an interest in business, politics, and technology and how the three interact and shape each other. He has spent a number of years in the IT industry, including managing a digital marketing firm, and is currently the Director of Marketing for a web start-up called Cureo. Brian lives with his beautiful wife, Olivia, in Wooster, Ohio on a small rural plot with a collection of animals including chickens, guinea pigs, and a large, goofy Newfoundland dog named Lucy.
Read more by Brian Boyer
Tags: AIRLINE INDUSTRY AVIATION LISTICLES TIPS TRAVEL