West Coast, Messed Coast has been off for a few weeks because of the best kind of life drama. I’ll say no more to preserve the privacy of the parties, but there is a sweet little girl out there who has a most smitten Mor Mor.

While in California dispensing baby and life advice, doing laundry, cleaning, and cooking, I checked to find out how much one president can completely screw over working Americans by singlehandedly and hamfistedly raising gas prices with his dumb green new deal policies.

It turns out it’s a lot. 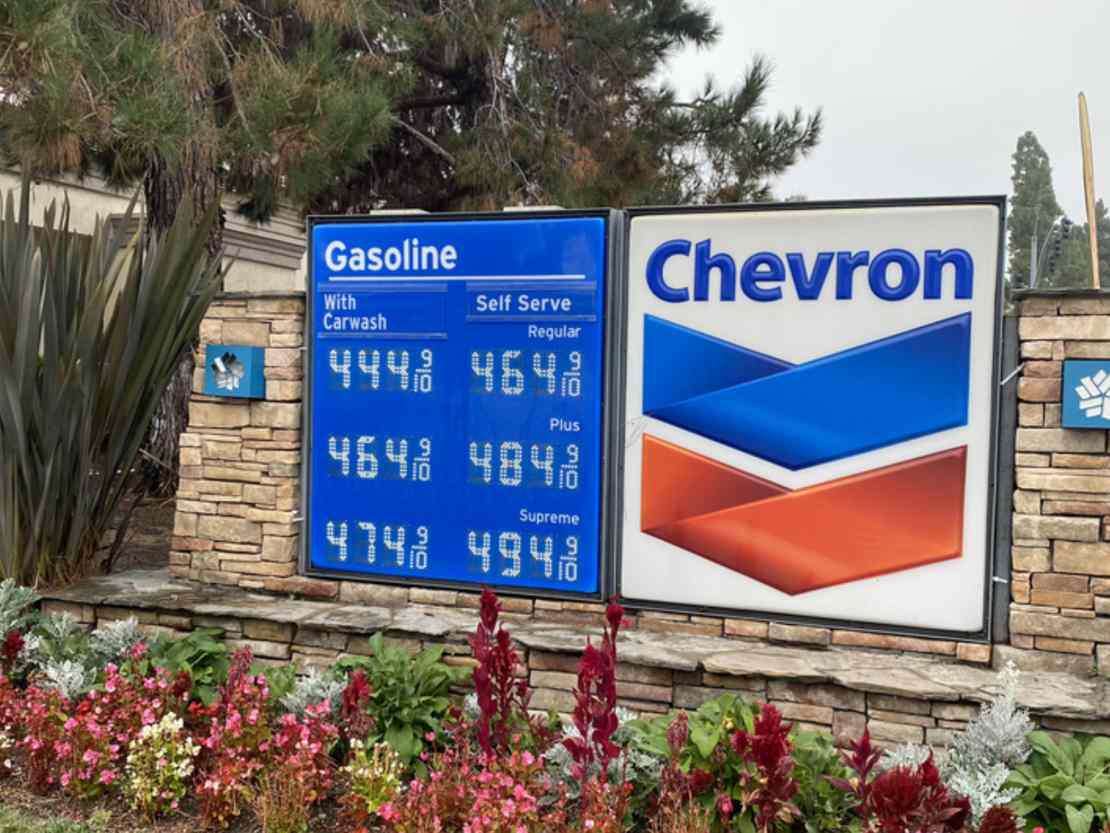 Those Orange County prices aren’t as bad as in California’s wine country – Mendocino.

Recommended: BLM Organizer Sues L.A. After Cops Surround Her House … to Save Her. Then It Happens Again.

That’s a lot of cans and bottles you’d have to take to the redemption center to bridge the gap between today’s prices and prices during the Trump administration. Thanks, Joe!

Speaking of redemption, those two West Coast doctors from Bakersfield who were shut down, censored, canceled, and called liars for speaking out about Covid lockdowns have been redeemed. But shhh… don’t tell anybody.

PJ Media’s Stacey Lennox reports that the two docs warned that if kids didn’t get out and play with each other, an “immunity debt” would be created, ultimately resulting in more – and worse – sick kids. UK scientists are warning of the same effect, urging hospitals to brace for an onslaught of kids coming in with respiratory diseases. In the U.S. they’ll probably be listed as Covid patients.

In an abundance of caution – or is it blind loyalty to The Party? – the University of Washington announced it’s requiring remote students to show a vaccine passport. That’s right, West Coast scions, students who sit at home in front of a computer to Zoom in for class will be required to present a passport to take classes at a publicly funded institution. To be clear, West Coasters, that’s the legal version of a high-hanging curveball. What civil rights attorney will take a swing at that one for us?

This is the same state that refuses to give a Covid shot religious exemptions for state workers who have ever had any kind of vaccine as an adult.

This is also the same state as … hey, Seahawks Nation, this you?

NEW: The COVID mask mandate was widely ignored at the Seahawks game.

Will Lumen Field suffer consequences like small businesses did when they broke the rules? Will media fearmonger this as a superspreader event like they did with a country music festival?https://t.co/eqm1jMBQBU

How long do these Democrats think they’ll be able to pull off this Potemkin pandemic response, anyway?

Till next time: Jesus, take the wheel.