When Science Is Wrong: The Threat of 'Truth' by Consensus 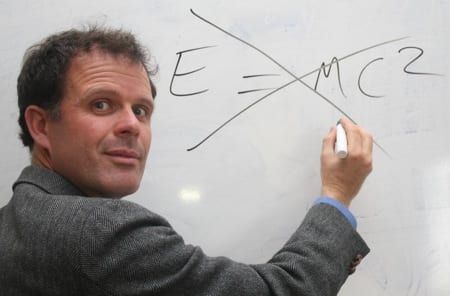 Einstein may have been wrong. New evidence suggests that the speed of light, central to his special theory of relativity, may not be the ultimate speed limit. If the findings hold up, everything we think we know about the inner workings of our universe will need to be revised.

This potential discovery reminds us that science is a continual process which is rarely conclusive. That should inform our regard for politicized scientific claims.

A team of researchers at CERN pass the time by shooting muon neutrinos from Switzerland to Italy. While doing so, they noticed something they weren’t expecting.

… the particles showed up 60 billionths of a second earlier than they would have done if they had travelled at the speed of light.

This is a tiny fractional change — just 20 parts in a million — but one that occurs consistently.

The team measured the travel times of neutrino bunches some 16,000 times, and have reached a level of statistical significance that in scientific circles would count as a formal discovery.

But the group understands that what are known as “systematic errors” could easily make an erroneous result look like a breaking of the ultimate speed limit.

That has motivated them to publish their measurements.

This is how real science works. Observations lead to hypotheses. Hypotheses are tested through experimentation. Results are scrutinized and duplicated to inform theories. Certainty is rare. Laws are few.

You wouldn’t know that as a causal observer of political discourse. Science is often evoked as an authority rather than an empirical yet uncertain process. Anthropogenic climate change is a “fact” established by “consensus,” its skeptics ranked alongside Holocaust deniers.

The potential derailment of Einstein reminds us of science’s limitations. They are the limitations of man, finite perception and finite knowledge. Our theories are all contingent upon the next unforeseen discovery. 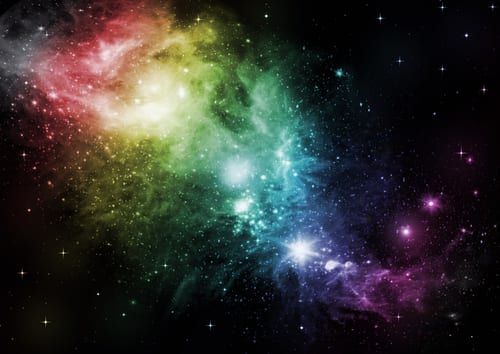 Surely, we ought to respect the scientific process. We live in an objective reality with absolute truths, many of which can be discerned through observation and experimentation.

However, the same humility which informs our respect for science should temper any reverence for its claims. If Einstein’s view of the universe is indeed wrong, it would hardly be the first time a widely held belief was disproven.

Scientists in the 17th century thought a substance called “phlogiston” was an element contained in combustible objects, released upon burning. They believed that the loss of all phlogiston caused a fire to burn out. They thought animals exhaled to dispose of excess phlogiston in their bodies. Eventually, science revealed the real secrets of combustion and respiration, making phlogiston a term of the past.

We continue to unearth ever more intricate layers of complexity where we previously assumed simplicity. The atom was once thought the smallest of particles. The cell was once thought a simple organism. We now know of subatomic particles and understand cells to be remarkably complex with internal systems far more integrated than Darwin could have imagined. 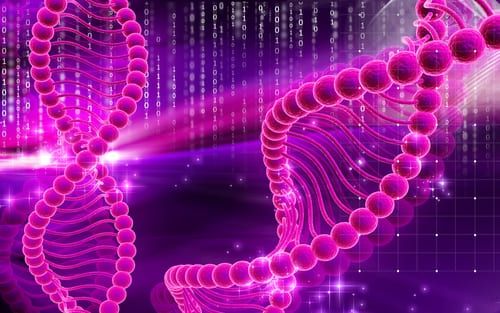 DNA was all but dismissed nearly a century after its discovery. Scientists did not believe such a deceptively simple acid could carry the amount of information necessary for heredity.

Before the advent of “germ theory,” doctors blamed contagious diseases on air quality and fluid “imbalances.”

From the anatomy of the human body to the structure of the solar system, the state of scientific thought at any given moment has always been wrong. Yet, despite acknowledging new theories, each generation assumes that the latest paradigm is unassailably correct.

We roll our eyes at the ignorance of “flat earthers,” while forgetting that finite perception and finite knowledge once deemed their belief sensible. That was the “scientific consensus” of its time.

The point of highlighting the fallibility of science is to engender some healthy skepticism about our modern scientific paradigm. When Governor Rick Perry questions the claims of anthropogenic climate change, he is regarded as a heretic. Of course, heresy is relevant to articles of faith, not scientific claims. Science is not a belief system. Science proclaims no dogma. Science is not democratic, and its findings are certainly not contingent upon consensus. 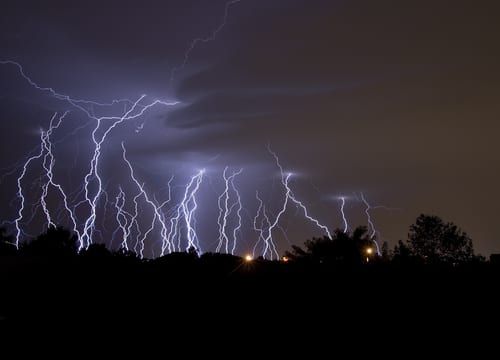 In the closing months of 2009, which saw the revelations of Climategate, a quieter story broke which was just as damaging to the green gospel. Professor Richard Lindzen of MIT found that increases in global temperature correlate to increases in the amount of heat escaping the atmosphere into space. This finding was precisely opposite the assumption upon which the Intergovernmental Panel on Climate Change based their computer models predicting disastrous global warming. As any respectable computer programmer will tell you, when you put garbage in, you get garbage out.

Again, that’s how real science is done. What is true is true despite any consensus to the contrary. That’s the lesson of scientific history and moments like CERN’s when previous beliefs are challenged or shattered. Since truth is not a matter of consensus, and since the nature of government is force, the politicization of science is something to both avoid and decry.