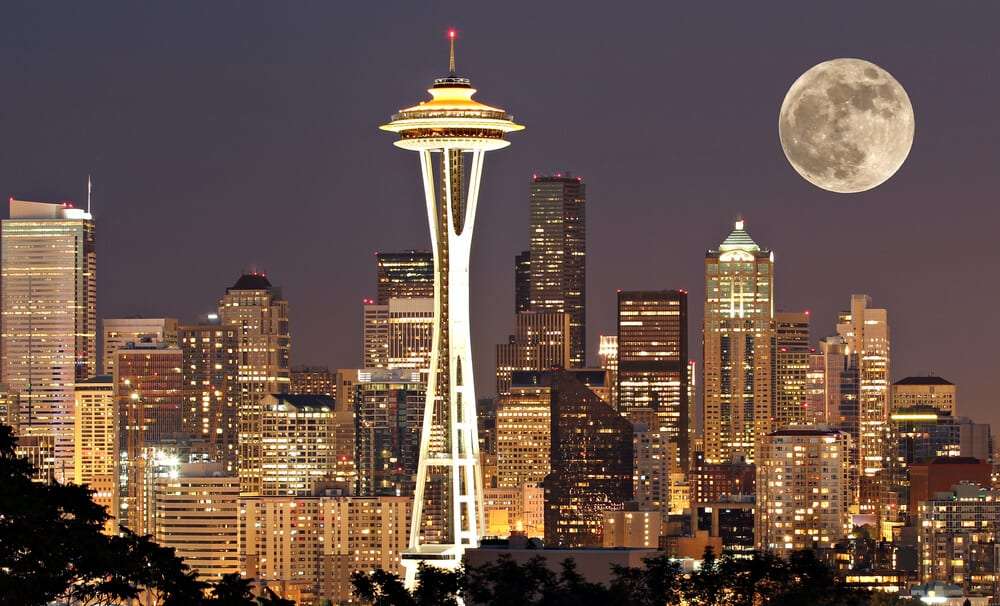 Edward B. Murray, the mayor of one of the most politically progressive cities in America — Seattle — wants to make it easier for the 30,000 practicing Muslims in his city to get home mortgages without violating religious Sharia law. It is part of his plan to ease what he says is a “housing crisis.”

A new company in Seattle wants to help that happen, along with allowing Muslims to invest in retirement plans without violating Sharia law.

Seattle’s economy is booming. That is good. What is bad, as Mayor Murray described in a letter to his constituents, is housing prices and rents have skyrocketed.

“As a result, thousands of families and workers — particularly lower-income people and among communities of color — are unable to afford the cost of living in Seattle,” he wrote.

Here’s his fix: Murray announced a multi-pronged approach to get 50,000 new units of housing built or preserved over the next 10 years, with 20,000 of those homes set up as “affordable housing.”

After months of deliberation, they reached consensus on 65 recommendations to consider.

One of those recommendations, the most controversial paragraph in the proposal Murray sent to the newly established Seattle Select Committee on Housing Affordability — even more than the idea of making it easier for people with criminal records to buy a house in Seattle — is the idea entitled “Support the Community in Finding Housing Tools for Sharia-Compliant Lending.”

As Murray explained it, strict Muslims can’t use conventional mortgage products for religious reasons. Sharia law prohibits the payment of interest or fees for the loan of money because it is seen as wrong to make money from money.

“For our low- and moderate-income Muslim neighbors who follow Sharia law…there are limited options for financing a home,” wrote Murray.

His proposal would direct Seattle officials to bring together lenders, nonprofit housing organizations and community leaders to talk about how to bring more Sharia-compliant loan products to the city.

Buying a home is only one problem facing the Muslims of Seattle. Just as Sharia law prohibits Muslims from earning or paying interest on loans, it also forbids investing in retirement funds that include companies dealing in pornography, alcohol, tobacco or other products that are seen as taboo.

Who among us knows all of the companies in which our 401(k) accounts are invested? 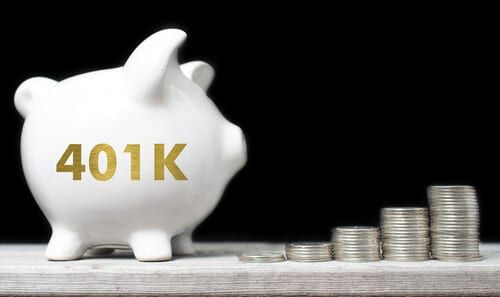 That is the conundrum facing at least 1,000 Muslims who work for Microsoft in Seattle. They’d love to get into their company’s lucrative retirement savings and investment program, but can’t without running afoul of their religious beliefs.

“You have people who aren’t getting the full benefits of their employer’s offering,” Thom Polson told the Puget Sound Business Journal.

Polson, who studied Islamic banking and finance and worked as an investment advisor in Saudi Arabia before moving back to Seattle to set up Falah Capital, said he might also be able to help Muslims realize their dream of home ownership in Seattle.

Falah’s clients would be able to buy homes without taking out an interest-bearing loan because Falah would offer Islamic bonds known as “sukuk.”

Sukuk bonds are similar to traditional bonds that delay payments to investors until the bond reaches maturity and they are linked to a physical asset. Rather than earning money on interest on money, the investors would realize a return from a share of the profit on that physical asset, in this case a house.

Sharia finance is huge around the world. A Council on Foreign Relations report that came out earlier this year predicted assets held by Islamic banks could grow by more than 15 percent annually and hit several trillion dollars in a few years.

Pamela Geller, the woman who wrote Stop the Islamization of America and was the target of a terrorist attack in Texas, thinks the idea of Seattle or any other city in the Western world working with Islamic banks is absolutely nuts.

Worse than nuts, Geller told World Net Daily, Seattle’s mayor doesn’t understand that he can’t take the pieces of parts of Sharia he likes and ignore the rest. She said it is an all-or-nothing scenario.

“The mayor of Seattle is opening the door to Shariah, and because he has already shown himself to be compliant, he will receive more demands for accommodation of Shariah in the future,” Geller said. “This is a radical, intolerant, violent, misogynistic, anti-Semitic ideology, and he should not be kowtowing to it.”

There is also the argument made by two members of Congress in 2008, when American International Group (AIG) tried to offer Sharia-compliant insurance, that working with Islamic banks is tantamount to helping terrorist organizations launder money.

“You may defend your decision to offer Sharia products and will probably state that they have no real ties to Sharia law, and therefore pose no threat. You are wrong,” Fox News reported that then-Reps. Frank Wolf (R-Va.) and Sue Myrick (R-N.C.) wrote in a Dec. 18, 2008, letter. “Like Britain, the way to America’s legal code is through its wallet, and if Sharia law gains a strong footing in the United States, it will be through Sharia finance and Sharia products.”

Less than a week after Mayor Murray announced his search for Sharia-compliant home mortgage providers, billboards started appearing in Seattle calling for residents to be more tolerant of Islam.

The four billboards in Seattle were part of a 100-board national campaign run by the Islamic Circle of North America.

While he supports helping everyone, including Muslims, achieve the American dream of home ownership, the host of a daily talk show on KIRO-Seattle wrote in MyNorthwest.com that he can’t understand why progressives like Mayor Murray are so enamored with being Sharia-compliant.

“The funny thing is PC-progressives will stand up for Islam even though the Muslim faith stands against everything the Progressives believe in,” Jason Rantz wrote.

“Why do they have tolerance for Muslims but not really for Christians? Mayor Murray will help establish Sharia compliant loans but stopped city dollars flowing to Indiana over their religious freedom law.”