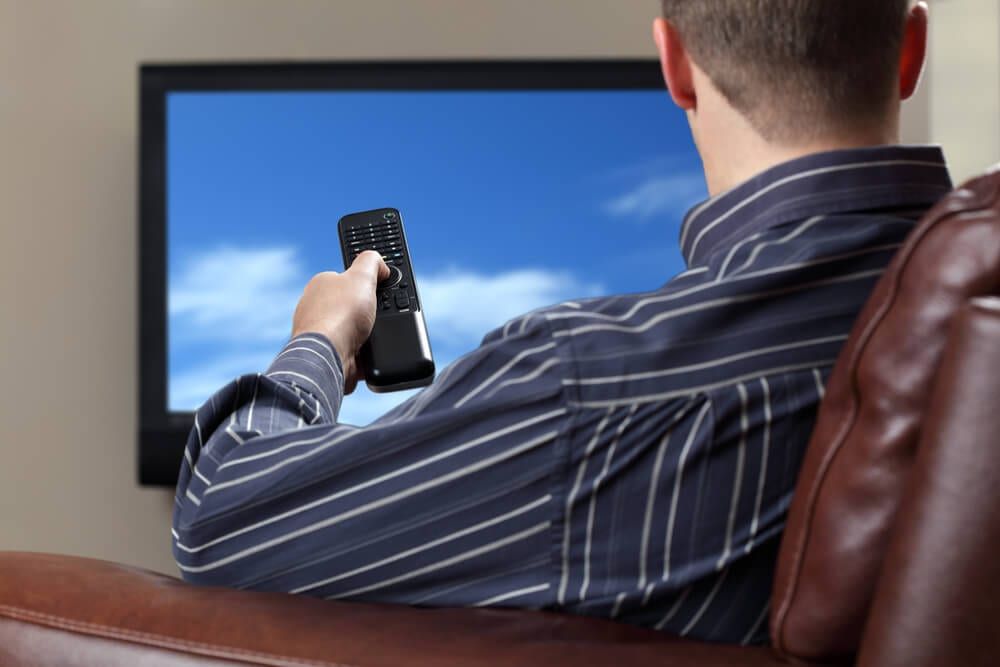 My previous article discussed the most recent federal subsidies for home Internet service. This one outlines how local governments can increase broadband competition — there’s quite a bit they can do — and discusses whether the federal government could encourage better service with an “X-Prize.” An upcoming article will discuss wireless connection options and government activities around it.

Cable TV may not be a natural monopoly, but they are granted government monopolies, as an exclusive license, in most cities or counties. Cable Internet uses the same rights-of-way as cable TV, so that same monopoly for cable companies extends to broadband, too.

The taxes associated with that exclusive license are very addicting for governments: if you can stand the sticker shock, look at your cable bill and see just how addicting. (Here in Los Angeles, it’s a 5% franchise fee plus a 1% PEG fee, though there’s a certain tension.)

There’s often a cozy relationship between the government regulators and the cable “government affairs” types. Unsurprisingly, legal and regulatory barriers spring up for would-be competitors: private power companies running fiber to homes; dark fiber companies who want to “overbuild” an area (power poles or underground); and others. The FCC cited this in their March 2015 “net neutrality” ruling.

There’s an important distinction to be teased out from the net neutrality oeuvre. The FCC conflated barriers for private-only buildouts with barriers for “public/private partnerships” — municipalities, municipal utilities, non-profits who wish to partner with private companies (or, do the same with public or ratepayer monies only). Public/private is different from private, a distinction missed by most conservatives arguing about the “net neutrality” ruling. Some cities truly do have laws, impractical building permit requirements, foot-dragging, or other barriers to private investment in fiber buildouts.

Sunlight and actual competition are the best answer.

There are some movements countering this cozy arrangement. Gig.U, a non-profit concentrating on gigabit-to-the-home, encourages broadband competition at the local level. Their most recent report lays out details on how; this includes “Dig once”: some cities require all major underground projects to include fiber or conduit, some reserved for the city itself, and some for sale/lease to companies wishing to connect businesses or homes.

Right alongside, Gig.U talks about requiring accurate maps of all underground utilities; during the go-go dot-com fiber boom, hundreds of route-miles of fiber were installed and then lost when the installer (or a whole series of companies) went bust. Some have been re-discovered, others were trenched through during the next dig and destroyed.

Gig.U also talks extensively about public/private partnerships — a good portion of their mission — but don’t ignore this very readable report, or the underlying movement, as being entirely pro-government or cronyist.

Smart local regulation and deregulation can encourage competition for the cable companies and should be encouraged, often despite the anti-capitalist intentions of the regulators. Details matter on this, as does consumer involvement.

X-Projects and X-Prizes have reaped enormous benefits for America: post a reward or a contract for a well-defined goal, step back, judge the results, reward. That includes both public and private incentives, such as the Google Lunar X-Prize. Some have indisputable benefits: the DARPA Grand Challenge advanced the technology behind autonomous-drive vehicles by a decade at little cost to the taxpayer. Only the most capital-L Libertarian could object to that government expenditure.

We’ve identified the local loop as a major barrier for DSL competing with cable. I wrote about G.Fast, which brings 500 Mbps to 1 Gbps speeds to your DSL, though only from pole to home, not from Central Office to home. None but the phone companies can offer broadband speeds on phone lines without expensive G.Fast gear on every block. Could an X-Prize for long-haul DSL benefit the industry by unlocking competition on the local loop all the way back to the Central Office?

If could if it was practical, but you cannot change the laws of physics. Telephone wire can only carry a certain amount of digital traffic for thousands of feet, and DSL is all about not replacing that aging phone wire. Also, unlike sending robots to the Moon or pedaling a plane across the English Channel, the faster-DSL-on-long-wires goal is well understood, has a ready market, and a long body of work behind it. It seems unlikely that even a $5 billion prize would help more than the free market and clever engineers.

A possibly more cost-effective idea: X-prizes for smart tunneling robots to install 2” conduit for fiber with little or no human guidance, other than “aim for the northwest corner of Fifth and Main while avoiding any existing construction; call when you’re done.” There, again, the market has responded and is well-understood, so maybe not.

An X-Prize for technology is quite different from big-government incentives for buildouts, which may be beyond the current federal government. It wasn’t always like this: in the ‘30s and ‘40s, the TVA and REA connected millions of homes, particularly rural ones, to power, telephone, sewer, and water via loans and grants. These programs were fairly cost-effective and truly did benefit the nation. The federal government seems to have lost its way on how to make such programs work; while there are still shining examples, they are few.

Current programs appear to be opportunities for graft and glitzy press releases, not bringing broadband to the poor. Compare, for instance, the Google Fiber buildouts with those financed by the Rural Utilities Service (RUS), which succeeded the REA (Rural Electrification Administration). The RUS spent $3.25 billion of your taxes to connect a few hundred thousand dwellings at $7,000 to $17,500 per, far more expensive than estimates for Google Fiber ($500 to $675 per home). Unsurprisingly, private industry is much more efficient at connecting the world when there aren’t incentives to pad their construction costs, a la RUS.

The short answer on X-Prizes: under this administration or any crony-minded Republican one, subsidies or tax transfers will be engineered for the maximum benefit to the politically connected builder, not the public.

It’s time to pull the plug on the RUS and the other extravagant taxpayer connect-the-poor-to-the-Internet subsidies and start over.

Most markets have a single choice for wired broadband: cable Internet. DSL is usually a poor alternative, though G.Fast may make phone-line-delivered service competitive with cable. The third option, fiber, requires a great deal of digging; it will be many years before it’s installed in the majority of cities, let alone rural areas. Other options are wireless, about which I will discuss more next time.

There are several ways that governments, especially municipal bodies, can encourage competition for wired broadband: removing regulatory and legal barriers for would-be installers of fiber; “dig once” programs requiring installation of fiber and conduit during all major street excavation; stipulating good record-keeping as part of all permitted underground construction. I’m as suspicious of goo-goo (Good Government) pablum as the next conservative, but local action and community involvement by citizens can make a big difference.

Even better, if fiber comes to your house, you could extend a single-digit salute to your cable company and still have better service.

Alex is a management and IT consultant, and produces Internet (and other technical) services for events, motion pictures, and television productions. He has written for Byte, Popular Computing, Computer Chronicles, Chaos Manor Reviews, and many other publications.
Read more by Alex Pournelle