A mix of flappers, artists and Lifetime Television stars gathered in Los Angeles at the Great Gatsby-themed 2015 Blues Hollywood Gala, hosted by Children Uniting Nations (CUN), to honor philanthropist Aubrey Chernick for his many charitable donations, and celebrate the launch of CUN 2.0 — a new celebrity mentorship program with programming focused in academic mentoring through music, technology and the arts.

Aubrey Chernick, a long-time friend and supporter of CUN, received the Life Legacy Award in recognition of his lifetime of philanthropy and service to at-risk children and foster children, especially in supporting opportunities for improving education in his community. Both Aubrey and his wife, Joyce, have been giving to philanthropic causes for over two decades, funding many charitable programs that support the arts and education for Los Angeles.

“Hundreds of thousands of our most vulnerable youth will find the building blocks to achieve their American dream through the mentorship and science, technology, entrepreneurship, arts and math programs the Chernicks make possible in Los Angeles schools,” said Mykesha A. Robinson, executive director of CUN. 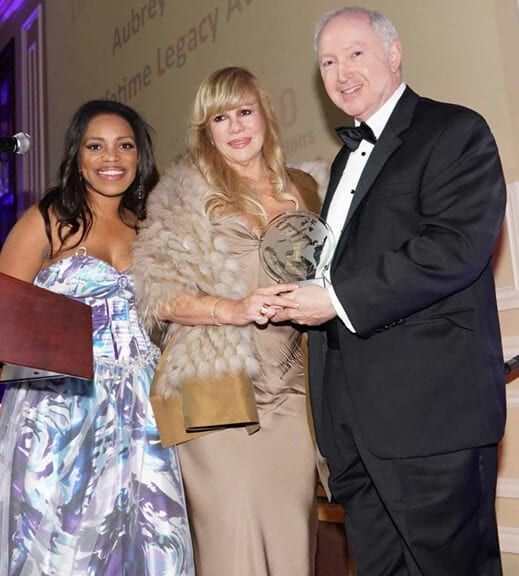 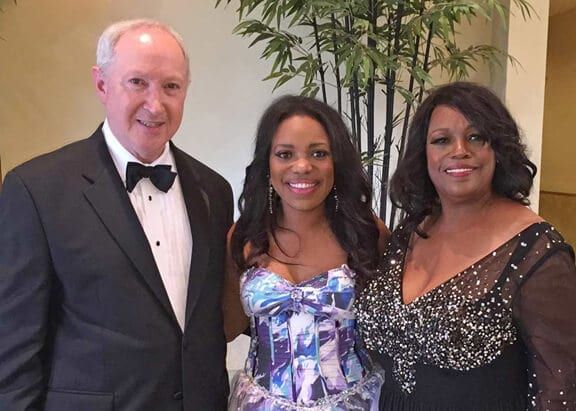 And Mary Akhlaghpour received the Pillar in the Community Award. 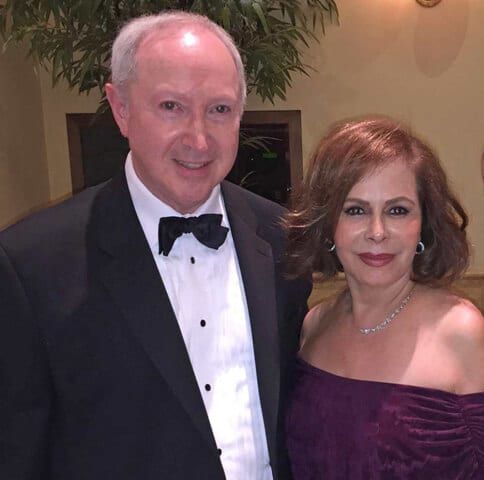 Aubrey Chernick and Mary Akhlaghpour at the 2015 Hollywood Blues Gala.

Other honorees are listed here. 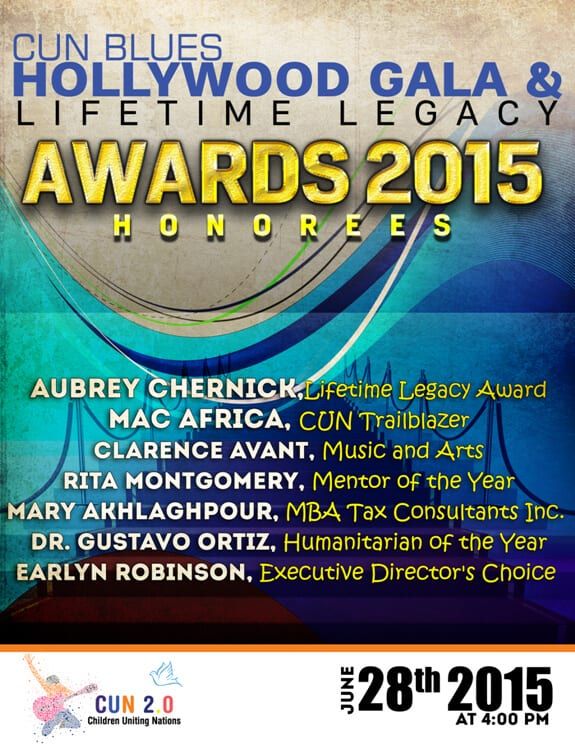 In addition to the awards ceremony, the event featured entertainment by The Great Gatsby Dancers, The LA Mass Choir, and TJ Wilkins from NBC’s “The Voice.” Stars from Lifetime Television’s “Little Women: L.A.” show also were in attendance. 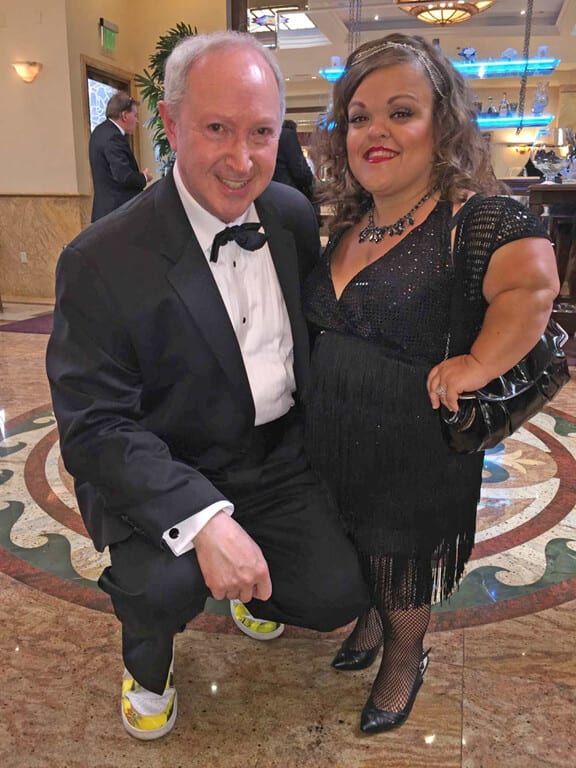