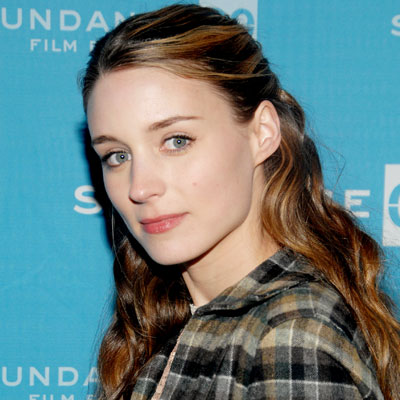 No one to my knowledge raised a fuss when the terrific actor Idris Elba, a black guy, was cast as the Norse god Heimdall in the 2011 movie Thor. No one said a word when the delightful Will Smith starred as the once-white cowboy Jim West in Wild Wild West. And, of course, we Shakespeare fans were only too delighted to have the mighty Denzel Washington portray Don Pedro in the genius 1993 film Much Ado About Nothing, even though Pedro’s half brother Don John was played by Keanu Reeves.

On occasion what is called color-blind casting can be a little distracting, but for the most part, we’re so thrilled to be entertained by talent like Elba, Smith and Washington that we couldn’t care less.

Why then have the folks at Warner Bros been hit with a petition signed by 4,000 people protesting the casting of the powerhouse white actress Rooney Mara as Tiger Lily in the origin story of Peter Pan titled Pan?

“The casting choice is particularly shameful for a children’s movie. Telling children their role models must all be white is unacceptable,” the petition reads, according to the show biz trade paper Hollywood Reporter. “Tell Warner Bros. to stop casting white actors to play characters originally written as people of color!”

Really??? Is casting top talent like Rooney Mara to play a Native American “telling children their role models must all be white?” Isn’t it telling them that ANY performer of talent can play a part, no matter what color he or she is? Should we stop casting black actors to play characters originally written as white?

Seems to me the lesson of color-blind casting is: the movie or play is about the characters not the actors so — assuming the casting doesn’t distract too much from the story — let the best actor win the part.

Or is this just color-blindness for me but not for thee?