Insanity Wrap: Pizza Hut Is Everything Wrong With America Today

Welcome to Insanity Wrap, an entire week’s worth of lefty nuttiness wrapped up in one easy-to-swallow capsule of news. The Fall of Pizza Hut is the Fall of America is this week’s big crazy.

At the Cathedral of Our Lady of the Angels in Los Angeles, left-wing protesters tried shutting down Sunday mass to protest in support of abortion. They are forced out by security & parishioners. Video by @Romangod7. #ProLife #prochoice #abortion #catholic pic.twitter.com/ANYTJh1gcW

I can’t wait until Thursday’s “Five O’Clock Somewhere” live chat (VIP Gold only!) so I can ask Stephen Kruiser just what he thinks about lefties crashing Mass.

The conversation promises to be lit.

I ordered my boys Pizza Hut once. “It tastes like gloppy salt,” was the older boy’s verdict. The younger one, usually looking to argue with his big brother, just nodded.

Notice I said we ordered Pizza Hut. We did not go into one for dinner.

I stopped going into the Hut when it stopped being the kind of restaurant you wanted to go into.

Going to high school in a small town, we had basically two options for pizza: Domino’s if you had eight dollars (plus two more for the tip) and you wanted a passable pepperoni that would be delivered in 30 minutes or less. It wasn’t good, but it was fast and hot.

You went to Pizza Hut if you were a little more flush with cash, wanted a better pizza, and — maybe most importantly — wanted a real restaurant experience.

It’s been a long time since Pizza Hut was that. Maybe that’s why Jack Posobiec got the pizza chain trending with a semi-satirical series of tweets about its decline.

Posobiec took his kids to a Hut near DC on Saturday night and found it to be a “wasteland.” He guessed that “they don’t do dine-in anymore” because he saw “unmade boxes over all the tables, dirty, delivery drivers hanging out.”

The higher-quality Pizza Hut pizza of old has been replaced by frozen dough, frozen toppings, rapid baking, and an emphasis on delivery over the classic dine-in experience. Gone is the family-friendly vibe I remember from the ’70s, ’80s, and ’90s.

Maybe the pizza and the experience have gone to hell, but at least the company is woke, right?

Nostalgia for Classic Hut is very real. This YouTube video explaining the chain’s decline has gotten nearly 2.5 million views since December. There’s also this from a charming Twitter thread explaining more broadly what has happened to the culture these last 20 years:

That life was wholesome, fun, and allowed for a sort of innocence.

This no longer exists. All the current nickelodian shows, Disney movies, and mass produced media are infused with radical politics. There are no neutral, shared, spaces. There is no childhood innocence.

Pizza Hut’s decline might have been inevitable as Americans started going more for the convenience of cheap delivery and less for the restaurant experience. Also, Yum! focused its growth plans on Communist China, where cheap labor and low expectations rule.

Instead of exporting freshly baked pizza with hand-cut toppings to China, we imported the Communist country’s low standards to our country.

Like most of America’s wounds, the Hut’s were self-inflicted.

Before We Continue, a Brief Palate Cleanser…

Mom dog was feeding the puppies, so dad dog brought her a treat..🐕🐶🍪❤️#HappyMothersDay2022 pic.twitter.com/HXtrPnoD52

If your Mothers’ Day was even just half as sweet as these dogs, you did something right.

The U.S. sits on virtually limitless energy supplies. We have all the cheap energy anybody could ever hope for — enough to power that streamlined world, the one with spandex jackets for everyone.

Neighboring Canada has all the uranium we could ever need for carbon-free nuclear energy and a friendly trade policy, too.

Our national motto could be “Power! Unlimited power!” and I’m not talking about the Navy’s carrier battle groups.

Naturally, the Left has to ruin that:

From California to Texas to Indiana, electric-grid operators are warning that power-generating capacity is struggling to keep up with demand, a gap that could lead to rolling blackouts during heat waves or other peak periods as soon as this year.

The culprit is green energy:

The risk of electricity shortages is rising throughout the U.S. as traditional power plants are being retired more quickly than they can be replaced by renewable energy and battery storage. Power grids are feeling the strain as the U.S. makes a historic transition from conventional power plants fueled by coal and natural gas to cleaner forms of energy.

Nuclear is much cleaner than solar or wind, producing far less waste and requiring two orders of magnitude less real estate per unit of energy produced.

But we’re closing nuclear plants down so the “right” people can make more money selling you less energy.

Today, I established November 7th as Victims of Communism Day to honor those who have suffered under communism and remind people of the destruction communism has caused worldwide, including a death toll exceeding 100 million.

In Florida, we will tell the truth about communism. pic.twitter.com/Ojlao8f46t

Democrats and other lefties are going ape-stuff over Ron’s Victims of Communism Day, which tells you everything you need to know about exactly how awesome it is.

You’d have to be the craziest person in the world not to have seen this coming:

“Critical race theory has become one of those hot-button issues that the Republicans and other disinformers, who are engaged in disinformation for profit, frankly, … have seized on,” she said in a video of the event that has recently regained attention.

War is peace. Information is disinformation. Freedom is slavery.

How About Some Good News?

This is the kind of story that can change the course of history, but most people won’t notice until much later:

A recent commentary in the official newspaper of the Chinese armed forces suggested that the international community should be on high alert for the risks associated with the Starlink satellite internet system, as the US military could potentially use it for dominating outer space.

The commentary came one day ahead of SpaceX’s launch of the Falcon 9 rocket that took off on May 6 from Launch Complex 39A at Kennedy Space Center, carrying 53 Starlink internet satellites to the low-earth orbit (LEO).

“SpaceX has decided to increase the number of Starlink satellites from 12,000 to 42,000 – the program’s unchecked expansion and the company’s ambition to use it for military purposes should put the international community on high alert.

Let’s be clear about something: All Starlink does is make uncensored and nearly un-blockable internet available anywhere to anyone.

No wonder Beijing and Moscow both fear it.

Previously On Insanity Wrap: After the Dobbs Leak, Here Comes the Real Insurrection 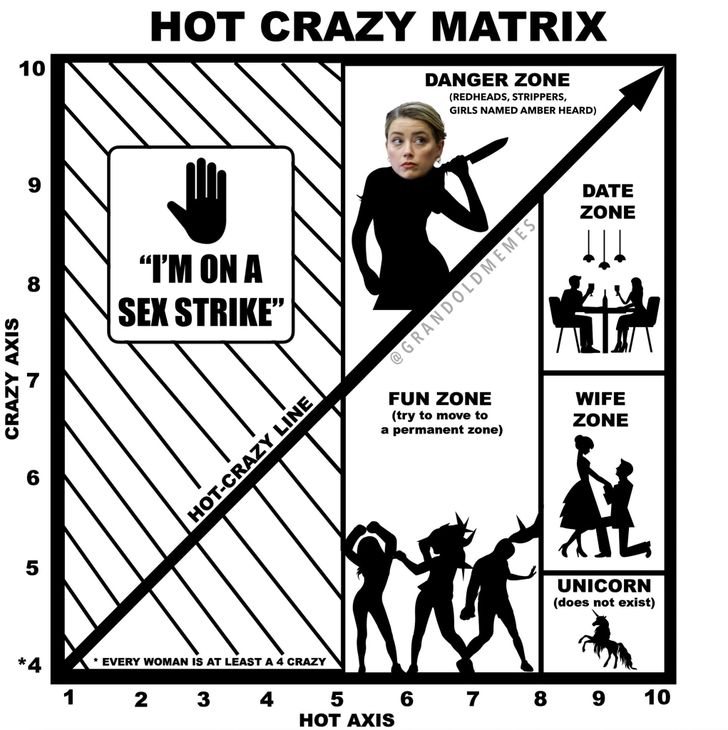 That’s a Wrap for this week.