Oil, Oil Everywhere But Not a Drop of Sense

With great fanfare from the press and a shrug from the markets, Presidentish Joe Biden announced his plan to basically do nothing about the high price of oil and gas.

Gas is up an average of 57% this year, with corresponding increases of 44% for diesel and a whopping 60% for fuel oil.

To give you an idea of how seriously the Biden Administration is taking your concerns, on Monday the White House announced a bold plan that very nearly pretends to care.

Biden will release 50 million barrels of oil from the Strategic Petroleum Reserve. While 50 million of anything sounds like a lot, that’s only about two-and-a-half days’ worth of our crude oil needs. And remember, the SPR is something that we can only tap a few times — it’s currently at about 600 million barrels — before it’s empty.

What we need is to produce more oil, but by shutting down pipelines and essentially waging war against fracking, Biden is effectively strangling our ability to increase production when we need it most.

Katie Tubb noted for The Daily Signal on Tuesday:

Rather than relieve regulatory roadblocks to affordable energy—such as lifting the Jones Act and the ethanol mandate — Biden has used his bully pulpit from Day One to vilify the oil industry. He has aggressively deployed regulators across the executive branch to make it more difficult to explore for and produce oil, construct and operate pipelines, access financing and private sector investment, and use gasoline in cars and trucks.

U.S. oil production is at 87% of pre-pandemic highs, despite the fact that our GDP has actually recovered (not counting for inflation). OPEC is at about 90%, but when Biden asked them to pump more, OPEC shrugged. Why should they cut their profits to help Biden recover from his own enmity towards domestic energy production? 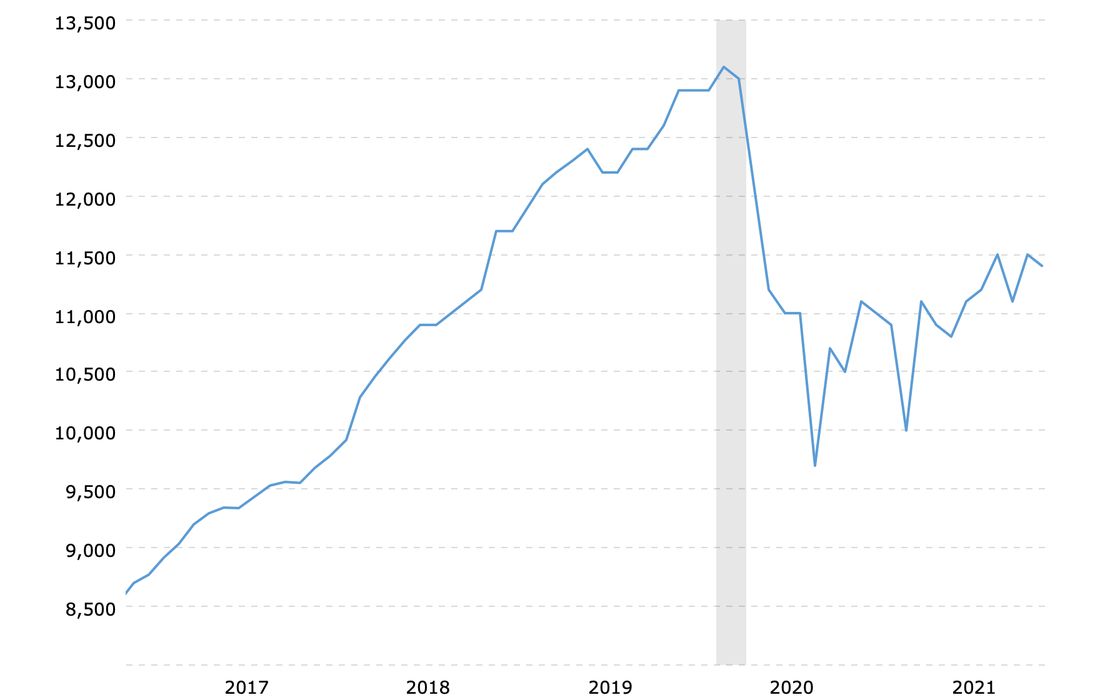 Worse, the Biden Administration has decided to launch a vindictive legal campaign against oil producers in order to deflect blame for the results of Biden’s policies: Biden’s Solution to Rising Gas Prices Appears to Be Accusing Oil Companies of Price Gouging.

Petroleum markets understand all this, which is why oil prices actually rose (to over $82 a barrel) the day after the White House announced its Pretend to Care Program. Oil traders understand that what we need is big and sustained increases in oil production. When they saw that Biden won’t pursue that, they traded up oil prices accordingly.