Welcome to Insanity Wrap, your daily dose of the best of the worst. De Blasio’s desperate FOMO Alert is today’s big crazy.

We get it. You’re special.

It has come to Insanity Wrap’s attention once again that if the most interesting thing about you is the content of your underwear or who you sleep (or don’t sleep) with, then you are a tedious person.

Insanity Wrap must confess that when we first read “FOMO Alert,” we assumed it was one of this year’s countless imaginary new genders.

We suspect you did, too, gentle reader.

No one could really blame either of us, really.

“I am literally a child of the ’60s,” His Dishonor said. “So I can confirm to you: This is psychedelic. This is very groovy!”

Groovy as assorted thuggery? Groovy as a shuttered storefront?

But the question we must first address is: Why does NYC even need a homecoming?

Because people and businesses have been fleeing the city since even before COVID began. The population dropped more than 2.5% in 2018 alone.

Our friend and colleague Jazz Shaw wrote last summer that “entire city blocks in the Big Apple are currently composed of burned-out husks or empty storefronts with all of their windows smashed out.”

High-end retailers like Valentino actually sued to get out of their exclusive Fifth Avenue leases because “business at the premises has been substantially hindered and rendered impractical, unfeasible and no longer workable.”

Part of what makes exorbitant rents like the one Valentino pays for its Fifth Avenue location is that it’s the kind of location where the rich and famous people shop to see and to be seen.

Masks take a lot of the fun out of that. So does the sound of gunfire.

The Wuhan Flu lockdowns merely accelerated the process of making New York City unlivable again. The process was begun by De Blasio and his xellow and xister progressives, who demoralized the police and made life easier for criminals by eliminating cash bail.

Compounding the deadly folly of eliminating bail, New York used the COVID-19 crisis as an excuse to push the longstanding progressive goal of eliminating prison sentences for all kinds of convicts.

Back in March, de Blasio began releasing convicts wholesale without concern for the city’s struggling retailers, be they Fifth Avenue or the mom & pop shop on the corner.

“FOMO” stands for “Fear of Missing Out” on all the free fun De Blasio has planned, but the city is already missing out on little things like a functional retail sector and law enforcement.

What New York City needs to get people to come home is a sound business climate, a return to broken-windows policing, and a justice system that has been given its teeth back.

What is New York City getting instead? An urban Woodstock retread (to the Left it’s always 1969) with a slogan that sounds like it came from a LibsOfTikTok greatest hits collection.

Previously On Insanity Wrap: Cruz Rips Biden a New One (Or Two) for ‘Spooning’ with Putin

J. Jonah Jameson tried to warn us. Here’s Spider-Man attacking the disabled, women, and children at an Asda. pic.twitter.com/FskW9TMlaR

Insanity Wrap isn’t exactly thrilled by rising food prices either, but this is ridiculous.

Anyway, welcome to progressive London, another city Insanity Wrap once loved but has little intention of ever visiting again.

Here’s Another Item Swept Under the Rug 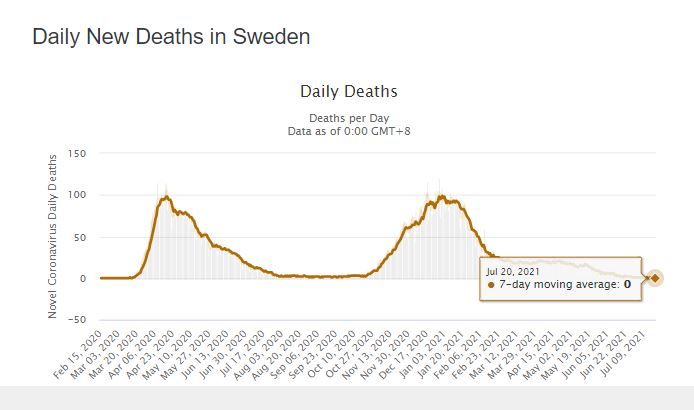 Sweden, of course, was maligned in 2020 for foregoing a strict lockdown. The Guardian called its approach “a catastrophe” in the making, while CBS News said Sweden had become “an example of how not to handle COVID-19.”

Despite these criticisms, Sweden’s laissez-faire approach to the pandemic continues today. In contrast to its European neighbors, Sweden is welcoming tourists. Businesses and schools are open with almost no restrictions. And as far as masks are concerned, not only is there no mandate in place, Swedish health officials are not even recommending them.

What are the results of Sweden’s much-derided laissez-faire policy? Data show the 7-day rolling average for COVID deaths yesterday was zero (see below). As in nada. And it’s been at zero for about a week now.

Sweden more than flattened the curve, and all they had to do was… almost nothing.

Jennifer Bradshaw, the Assistant Superintendent of CURRICULUM, the head of Smithtown Central School District's EQUITY TEAM, and the main driver of CRT in the district…

The Craziest Least Talented Person in the World (Today) 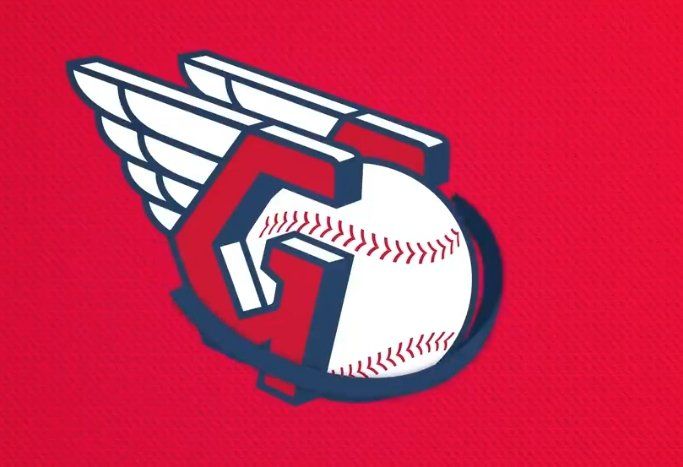 The Cleveland Indians will be the Cleveland Guardians, complete with the worst MLB visual since the ’70s Astros uniforms.

Insanity Wrap can’t improve on what this guy said, for perfectly capturing the pretentious ridiculousness of the tiny minority of affluent white progressives who forced the change:

So happy for the name change me and my 6 month old nonbinary cis queer child will finally be able to watch games without breaking down into tears. My child told me it is just happy to watch baseball games without thinking about the Indian Removal Act and American colonialism.

Insanity Wrap is going to watch Major League tonight and drink ourselves right back into 1989. 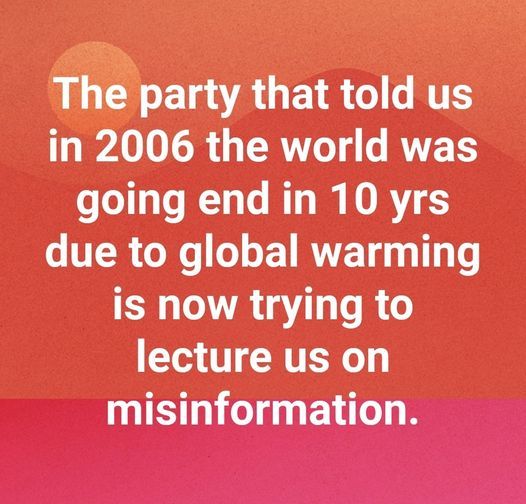 The mania for trumpeting "cases" and "positives" instead of serious illnesses may subside as the media realizes it's hurting the vaccination drive instead of causing politically useful hysteria. https://t.co/7bveeFIyCZ

It might be closer to the truth that hurting the vaccination drive is politically useful hysteria that can be used to further divide and radicalize Americans against one another.

Previously On Insanity Wrap: Everything Is Up in Biden’s America: Food Prices, Jobless Claims, Division…

But maybe we need to reconsider.

Steve launched VodkaPundit on a well-planned whim in 2002, and has been with PJ Media since its launch in 2005. He served as one of the hosts of PJTV, a pioneer in internet broadcasting. He also cohosts "Right Angle" with Bill Whittle and Scott Ott at BillWhittle.com. He lives with his wife and sons in the wooded hills of Monument, Colorado, where he enjoys the occasional adult beverage.
Read more by Stephen Green
Tags: NEW YORK CITY COVID-19 INSANITY WRAP