Welcome to Insanity Wrap, your daily dose of the best of the worst. Colorado’s vaccine lottery going out with a whimper is today’s big crazy.

You have to pass a racism test to go to a tanning salon pic.twitter.com/IRWVuYylo6

At first we were dubious, but the shrieking really brought Insanity Wrap over to xer line of thinking.

Vaccine Lotteries End Up a Mole Hill in the Colorado Mountains

That’s mostly because he’s an incompetent, grasping boob — but who would have thought even he could screw up a multimillion-dollar giveaway to get people vaccinated?

The number of weekly vaccinations in Colorado dropped by more than two-thirds between the start and end of the state’s vaccine lottery, following nearly the same trajectory set in the weeks before Gov. Jared Polis announced the $1 million drawings.

Imagine a lottery with an astoundingly good 1:49,000 chance of winning a million dollars…

…and now imagine that even those odds didn’t move the needle on vaccination rates.

That’s because Polis’ Colorado state government and our Permanent Panic Class in the Washington/New York/Hollywood Axis have totally broken the public trust.

People would be less fretful of getting vaccinated if the people most insisting that they get vaccinated hadn’t spent the last 18 months lying about virtually everything else.

As Insanity Wrap has written so many times we ought to make it a keyboard shortcut, there are two ways to gain immunity: Get vaccinated or get the virus.

If you aren’t in a risk group, the virus is usually no big deal.

Insanity Wrap is not in any risk group, but we chose the vaccine for two reasons. The first is that we have friends and family who are in risk groups, and since no vaccine is 100% effective, the smart move is to get as many people vaccinated as possible. The second is that we love our booze and steaks too much to risk catching a bug that might kill our tastebuds for weeks or even months.

If you chose to gain your immunity the natural way, Insanity Wrap hopes that your infection — should you actually catch it — is so mild as to go unnoticed.

But the point is this. Variants will come and go as COVID-19 does what every virus does over time: Become more infectious and less deadly.

It doesn’t really matter if some number of showboating Texas Democrats caught COVID from one another on a chartered jet. What matters is — and Insanity Wrap would bet a bottle of Bowmore 15 on this — that none of them will get seriously ill.

We’re gaining immunity, whether through a jab in the arm or a bug in the blood, from a virus that’s running out of likely victims to kill.

Don’t look at the infection rate or even the vaccination rate: Look at the hospitalization rate.

And when you look at Jared Polis, point and laugh.

58YO Asian woman is in critical condition after the suspect yanked her and her 21YO son down a flight of subway stairs at the Canal Street subway station Saturday morning. The suspect attempted to pull the son’s bag forcing them both to fall down in an attempted robbery. pic.twitter.com/1fme9vvKPl

99.8% of the anti-Asian violence* in this country occurs in Democrat strongholds, and every single one of these videos we’ve seen involves black-on-Asian crime.

Maybe we need to take a break from all this “white supremacy” talk while we figure out who broke Black-Asian Relations in this country.

(We already know the answer. So do you.)

*Insanity Wrap will apologize for the error if, in fact, it turns out to be 99.9%. 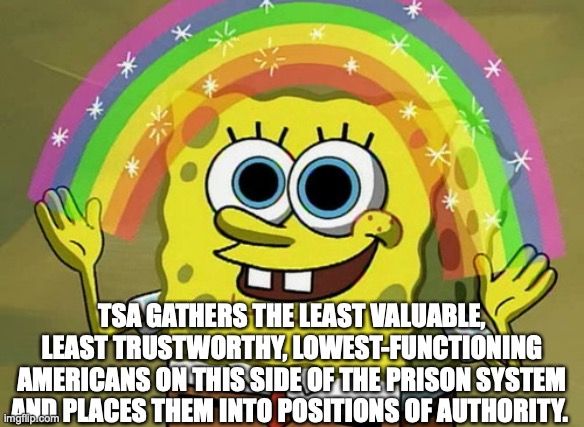 You can read the whole, damning thing right here. 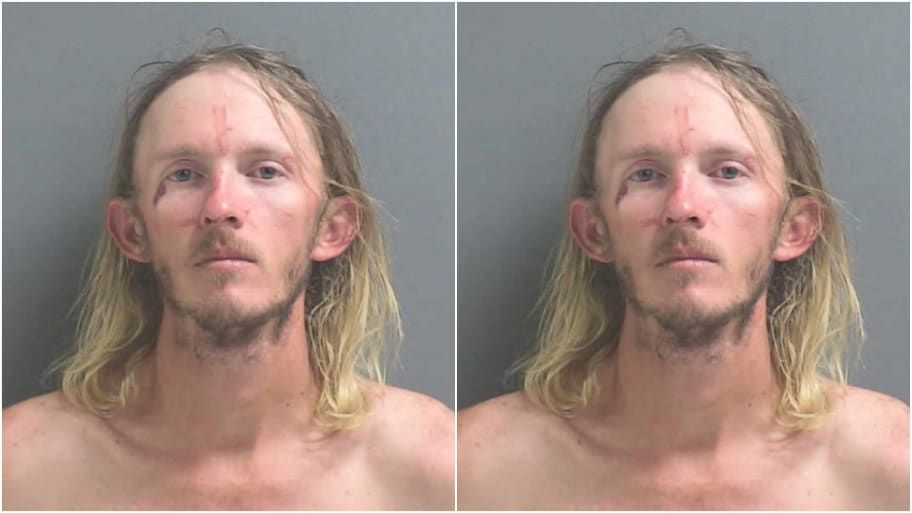 We might not have time to devote to Florida Man Friday these days, but Insanity Wrap always appreciates a good Florida Man story.

This is the best we’ve seen in a while, courtesy of friend and colleague Charlie Martin:

Police in Daytona Beach Shores, Florida, arrested a man Thursday as he allegedly tried to launch an alligator onto the roof of a cocktail bar, WSVN reports. William Hodge, 32, told police he was “teaching it a lesson” when he allegedly stole the gator from a miniature golf course and tried to launch it on top of a beachside cocktail lounge after a wrestling match.

He was arrested on all kinds of charges, including animal cruelty.

What we couldn’t believe is that no drug charges were listed.

Does that mean Florida Man is like that even when not on drugs? 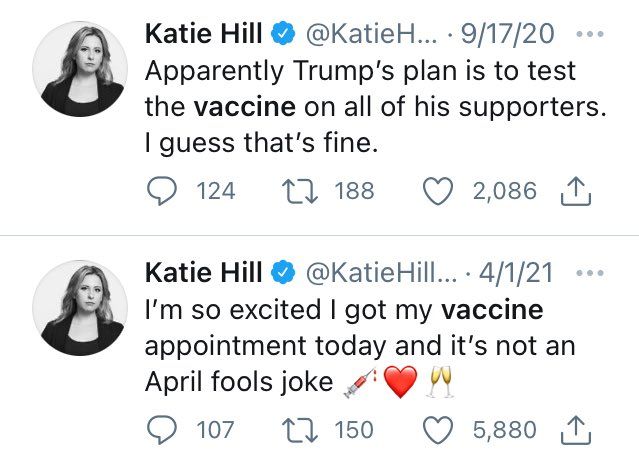 It’s different now because shut up.

Today’s brief moment of sanity is excruciatingly brief, as you’ll see in a moment.

After a year of drug overdoses, violence, lockdowns and worse at Broadview-Thompson K-8, parents and neighbors attended the meeting Thursday night to finally hear a plan about how school officials plan to clear the encampment. Students are set to return to school in September and approximately 60 itinerant individuals are still camping on the grounds.

Seattle Public Schools has contracted with Mike Mathias of a new organization called Anything Helps, which will be focusing solely on the encampment at Broadview Thompson.

According to SPS’s own website, kindergarten “Jump Start” begins in just four weeks, and regular classes for all grades begin on September 1.

How many used needless will the kids be playing hopscotch over just to get in the front door?

(Insanity Wrap warned you that today’s brief moment of sanity would be brief.)

Steve launched VodkaPundit on a well-planned whim in 2002, and has been with PJ Media since its launch in 2005. He served as one of the hosts of PJTV, a pioneer in internet broadcasting. He also cohosts "Right Angle" with Bill Whittle and Scott Ott at BillWhittle.com. He lives with his wife and sons in the wooded hills of Monument, Colorado, where he enjoys the occasional adult beverage.
Read more by Stephen Green
Tags: RACISM INSANITY WRAP COVID VACCINE