Insanity Wrap #206: The Left Loves Nothing Like Women-Oppressing, Gay-Murdering Terrorists

Insanity Wrap needs to know: What’s the best way to show your support for women, gays, and oppressed minorities?

Our country is so f*cking screwed. pic.twitter.com/x4fgguISoR

Remember the ’70s, when the Army was switching from a large, draftee force to a smaller, all-volunteer one, right during the social-political-military hangover of the Vietnam War, and the result was a mostly not-ready-for-primetime outfit beset with drugs and indiscipline?

That’s still better than this.

BTW, Insanity Wrap has no issue with gays in the military — starting with Alexander the Great and including (but not limited to) at least two out-and-proud friends who also proudly served.

But this video would not appeal to them.

It appeals to people who see the Army as a place for healing or some BS, instead of for killing people and breaking things.

We are, indeed, so screwed.

Meanwhile, on the Other Side of the World

Before we get to the Palestinian “militants” being celebrated by the Left in America and other Western countries, here’s a look at them in action.

They’re firing missiles into population centers of a country of about the same size and population density as New Jersey.

Insanity Wrap admires Israel’s restraint on the one hand, but on the other wouldn’t shed a tear if they finally let loose.

Just moments ago at the #Vancouver Art Gallery…

Then again, with nearly all of my parents' family murdered by Nazis, imagine my surprise to be labelled a Nazi, myself. pic.twitter.com/OXknKW6cFF

A van with the words “Hitler was right” drives around Boca Raton to harass pro-Israel supporters. pic.twitter.com/pmkfa9B834

And then there’s Amnesty International’s latest report on human rights in the West Bank and Gaza Strip:

The Palestinian authorities in the West Bank and the Hamas de facto administration in the Gaza Strip continued to crack down on dissent, including by stifling freedoms of expression and assembly, attacking journalists and detaining opponents. Security forces in both areas used unnecessary and/or excessive force during law enforcement activities, including when imposing lockdown measures in response to the COVID-19 pandemic. Torture and other ill-treatment of detainees were committed with impunity. Women faced discrimination and violence, including killings as a result of gender-based violence. Lesbian, gay, bisexual, transgender and intersex (LGBTI) people continued to face discrimination and lacked protection. In the West Bank, authorities made widespread use of administrative detention without charge or trial.

That’s just the summary. Click the link for the full details, which Insanity Wrap can all-but-guarantee will turn your stomach.

If Leftists actually gave one damn about human rights — or even any actual individual humans — well, they wouldn’t be Leftists, would they?

Insanity Wrap is going for a quick swim in a massive Bloody Mary.

The economy is so tough right now that Antifa domestic terrorist suspect Amber Lucas is forced to moonlight as a Sonoma Commissioner on the Status of Women and a 🍷wine influencer. If only she had had had more equity growing up! https://t.co/qQYbjNY35b

Does anyone still actually believe that anyone in this country is actually oppressed?

If anything, we are far too soft, and that’s exactly how antifa/BLM and other Communist groups take advantage.

Energy Secretary Jennifer Granholm on Colonial Pipeline Crisis: If You Drove an Electric Car, ‘This Would Not Be Affecting You’

Let them eat lithium, she said:

“The broader issue is a very important issue,” Granholm said. “It’s an issue for the president’s priority and the American Jobs Plan — the issue of investing in a transmission grid, for example, so that you don’t have the cyber issues associated with it.” The secretary added, “So there’s a lot of broader questions in this, and we hope that we’ll be able to see that investment in infrastructure that will facilitate clean and renewable energy.”

Did you know that electrical grids are immune to cyberattacks?

Neither did Insanity Wrap!

Did you know that electric cars make up less than 2% of all cars on U.S. roads, and that even if American consumers purchased the total global output of EVs each year, and not a single new internal-combustion engine, it would still take years and years to completely replace the remaining 98.4% of ICE cars with EVs?

Insanity Wrap knew, and we suspect you did, too.

Did you know that a lot of people simply can’t afford a new EV, even if they wanted one?

Of course you did.

Do you know what else Insanity Wrap knows? That Jennifer Granholm is a callous, entitled…

…well, we don’t like using the word we were about to use, so we won’t.

But the woman, she tempted us.

Does all of America’s good news these days come from either Texas or Florida?

It sure feels that way, and here’s another — awesome! — example of why:

The Texas House Bill 316 would prohibit products derived from insects, plants, or cell structures from using the term “meat,” “poultry product,” “pork,” and “beef” in their labels. If a company uses these labels on anything but the standard designation, it could be accused of misleading consumers.

Some terms would still be allowed on plant-based products, such as the word “burger.”

That last bit doesn’t bother us. “Veggie burger” is an actual thing. It’s an inedible and inexcusable thing as far as Insanity Wrap is concerned, but we understand that tastes differ.

And that some people don’t have any or simply can’t.

Steak is made of meat, and thus endeth the lesson.

If you want to add one of those words Insanity Wrap doesn’t like using, we wouldn’t hold it against you.

If there was actual justice in this country, as opposed to white justice, then if you went to someone’s minimum wage job and called them the n-word twice, whatever happened after that would be legally acceptable.

The good news is that it’s been a long time (ever?) since anyone paid attention to Toure. 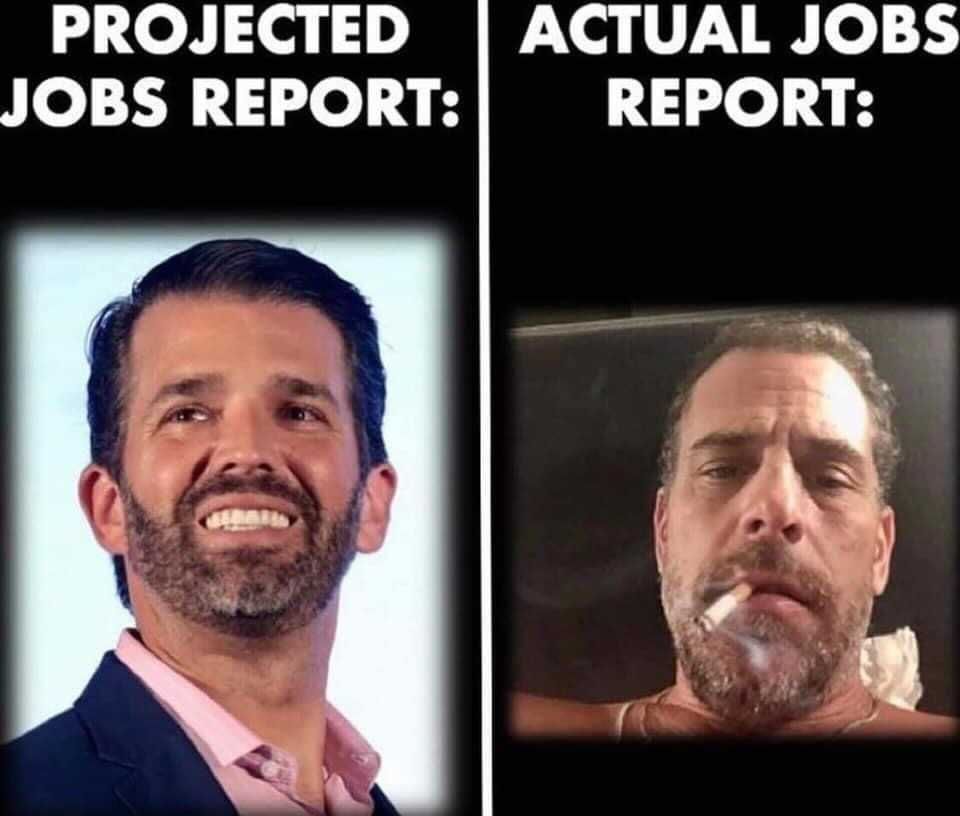 Steve launched VodkaPundit on a well-planned whim in 2002, and has been with PJ Media since its launch in 2005. He served as one of the hosts of PJTV, a pioneer in internet broadcasting. He also cohosts "Right Angle" with Bill Whittle and Scott Ott at BillWhittle.com. He lives with his wife and sons in the wooded hills of Monument, Colorado, where he enjoys the occasional adult beverage.
Read more by Stephen Green
Tags: PALESTINIANS TERRORISM INSANITY WRAP